Lord of Every Storm 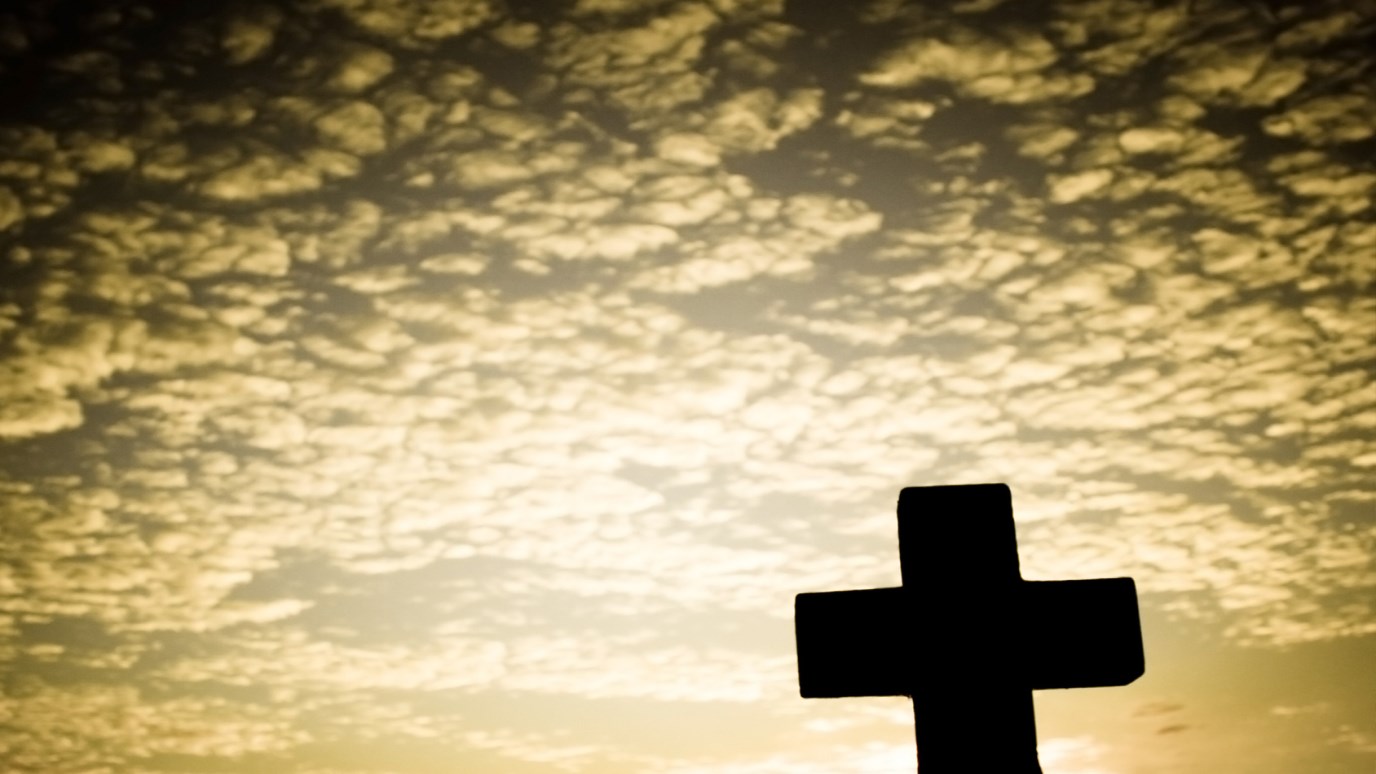 1. The daily storms we experience when we cling to idols

2. The monster storms we experience when we cling to idols

Daily storms when we cling to idols

For the last two weeks I’ve been helping my granddaughter Emily prepare her high school senior thesis speech. She is graduating as valedictorian of her Christian classical senior class. She has become passionate about how America has changed its perspective toward immigrants, from an open “Golden Door” that proclaimed “Give me your tired, your poor…” to a very closed and cold attitude toward immigrants. Emily’s content was strong, but not her delivery. Why? She is naturally reserved and uncomfortable in the spotlight.  (As a toddler, she'd turn to us before going to her new potty chair and say, “I’m going to potty...but I don’t want you to cheer and clap.)

But I knew something else was holding her back. The idol of approval—the fear of man. I told her how Pastor Tim Keller used to look at his congregation before he preached and say (silently), “You are not my life—Christ is my life.” Emily nodded, and yet I still saw her retreat, failing to connect with me when she spoke—thus quenching the Spirit. She was forfeiting the power that could be hers. She was also experiencing great angst concerning her upcoming speech. She wanted to do well, but worried she would not.

Suddenly she locked eyes with me and her passion rose in her. She began with the words from the The New Colossus; the poem was graven on the tablet that rests at the base of the Statue of Liberty:

“Give me your tired, your poor…”

But this time Emily was different. She was like a burst of light breaking through the dark clouds. What had happened? Instead of thinking about herself and what others were thinking of her, she was thinking about the words and setting her affections on God and on what He cared about. She was transformed. I saw it before my very eyes. (And this can happen for each one of us, moment by moment, throughout our daily lives. As we allow ourselves to be passionate about what He is passionate about, our fears and gloomy doubts are expelled.)

I wanted to weep. I was flying to Virginia when Emily had to give the actual speech, but her dad texted me: SHE WAS SO PASSIONATE; IT WAS TREMENDOUS!

And then she emailed me afterwards: “Grandma, I want to go into missions this year before college. I know it.” I wept again. Passion rising—and the power of God breaking the fears that hold us back…

He is Lord of every storm.

Monster storms when we cling to idols

Monster storms threaten to wreck our entire lives. They are especially grievous when we know, as Jonah did, that they are a direct result of our clinging to a worthless idol; they have, indeed, been sent by God to bring his erring child to his senses.

Four years ago on Mother’s Day I got the surprising news that my nephew, who has always been a favorite of mine, was going to a Texas prison for four years for doing something “stupid and wrong” (his words). He knew that his sentence had been a storm sent by God and had responded immediately in deep repentance. Though we felt his sentence was severe, he did not. We were deeply grieved by the treatment of prisoners in Texas, concerned that he might become a victim of violence or might succumb, as many do, to the 130-degree summer temperatures. But he served his sentence without complaint. When I visited him in prison I thought, What a godly and humble young man.

This week marked the end of those four long years, and my nephew was released and reunited with his wife and three young children. He wondered if he would ever see them again, if he would survive, and if he would ever see his home again. He is tearful and so very grateful. Though there are many challenges ahead, he is a transformed man. He is experiencing the power of God, no longer forfeiting the grace that God longs to give him daily.

And as it so often happens, a storm sent by God to His child will impact all who love that child. But our amazing God can use this for good. My nephew’s storm hit his entire family, and other families as well. But those who have run to God have been changed for the good. I know that before my nephew went to prison, my prison ministry was lacking in passion. Now I am seeing inmates more and more as God sees them. And I have PASSION.

He is Lord of every storm.