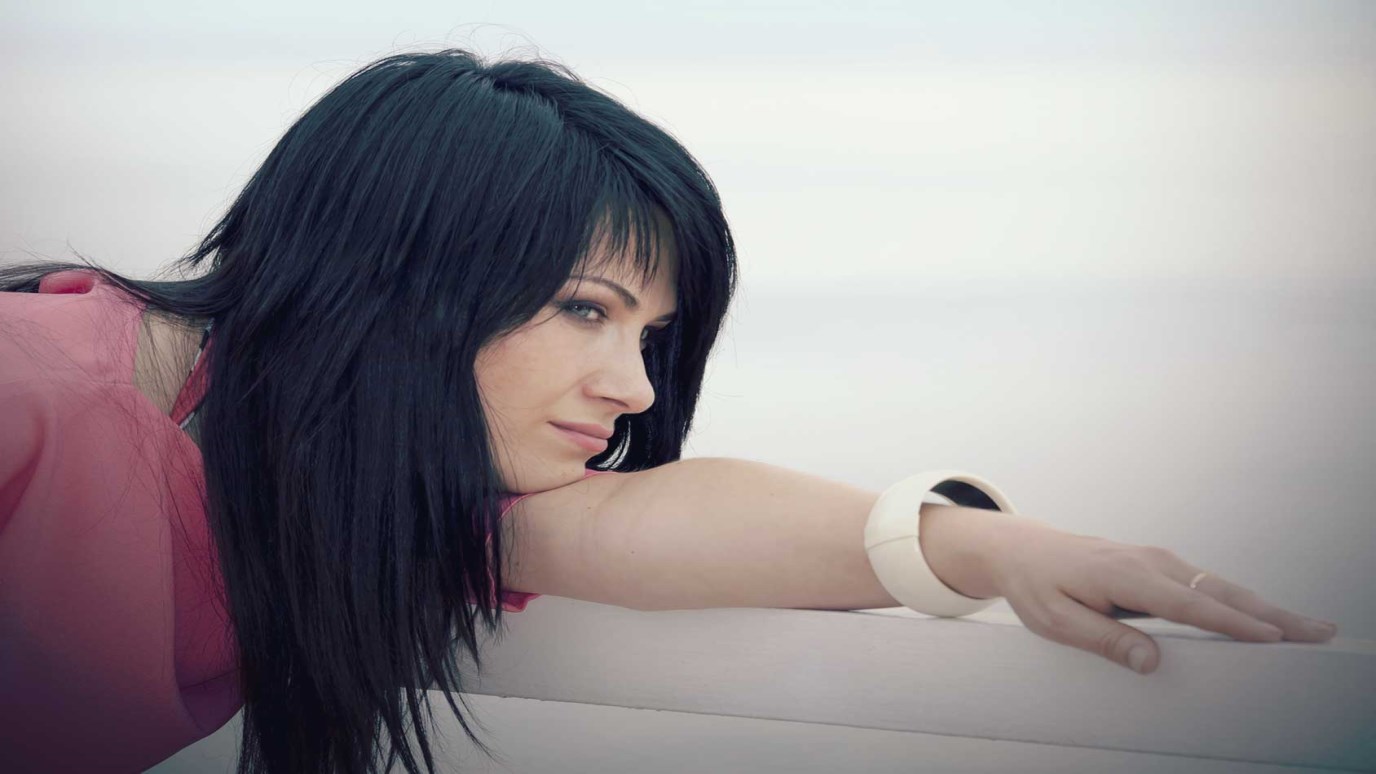 In the place of discouragement, we may be right where God wants us to be. It's in the place of waiting that God is shaping and strengthening us.

Key Verse:  “Then he said, “Throw out your net on the right-hand side of the boat, and you’ll get some!” So they did, and they couldn’t haul in the net because there were so many fish in it.” V.6

They had been fishing all night long. As the hours progressed, they each grew tired and discouraged. They had bills to pay and mouths to feed. Yet, not a single fish was caught in their large net. As the morning dawned, a stranger called out from ashore: “Fellows, have you caught any fish”. Their hearts sank as they admitted their unsuccessful trip. “Cast the net on the other side,” He said. As John realized it was the Lord who had asked, excitement built up in their hearts. And fish flooded their net.

Have you ever noticed that when Jesus told his discouraged disciples to cast their nets again, it was right at the same old place where they had caught nothing all night long?

The same seems to happen with us when we find ourselves in the same barren place for a long time.

If we could just get off to a brand new place when we get discouraged, casting our nets again would be an easier thing to do! If we could be a different person, or go somewhere different, or do something different, it might not be so hard to have fresh faith and new encouragement.

But it is the same old net that caught nothing all night long… in the same empty sea.

Old temptations call to be overcome… old relationships call to be healed… old trials and valleys which we faced yesterday and the day before, call to be faced today. Once again.

When Jesus found the disciples failing in their nightlong fishing trip, He could have told them to take up their nets and follow Him to a new, bountiful area of the sea.

But He didn’t. Instead, He told them to win success exactly where they were.

They could have argued with Him. After all, these were professional fishermen! They knew the sea like no one else. “Jesus, you don’t understand – we know what we are doing here,” they may have been tempted to say.

Instead, they moved their nets, only seven feet across the width of the boat, and cast it on the other side. And as their weary hands obeyed the Master, the bounty came forth.

Do you feel discouraged today, my friend?

Is it the same boat, the same spot, the same fishing technique, over and over again for months, perhaps years?

Remember: If you are in the center of God’s will, walking in obedience with Him, you are where God wants you to be. The circumstances you are in may be uncomfortable, and you may be ready to move on to a better fishing spot. However, unless the Master calls you to move from where you are… Remain…

He is working a fruit eternal in your life. He is molding you as you cast your net over and over again. He is strengthening you as you choose to trust Him, even though you are tired and weary. In the process of waiting for His deliverance and provision to come, keep on searching for the Stranger in the shore. Allow His gentle hands to sand the rough edges of your attitude. Keep reading His Instructions Manual each day. Keep calling out to Him for deliverance and peace. And by all means, don’t be shy! Tell Him exactly how you feel on this barren, lonely place.

And when you feel too tired to go on, remember this: It is the Master Himself, who, after your toilsome, disheartening failures, keeps calling out to you:

Verses to Meditate
“For our present troubles are small and won’t last very long. Yet they produce for us a glory that vastly outweighs them and will last forever! So we don’t look at the troubles we can see now; rather, we fix our gaze on things that cannot be seen. For the things we see now will soon be gone, but the things we cannot see will last forever.” 2 Corinthians 4:17-18
“Do not fear, for I am with you; Do not anxiously look about you, for I am your God. I will strengthen you, surely I will help you, Surely I will uphold you with My righteous right hand.” Isaiah 41:10
“Blessed is the man who trusts in the LORD And whose trust is the LORD. “For he will be like a tree planted by the water, That extends its roots by a stream And will not fear when the heat comes; But its leaves will be green, And it will not be anxious in a year of drought Nor cease to yield fruit.” Jeremiah 17:7-8
More Sermon Clips Add To Library Add to My Devotionals Favorite Share Like 12