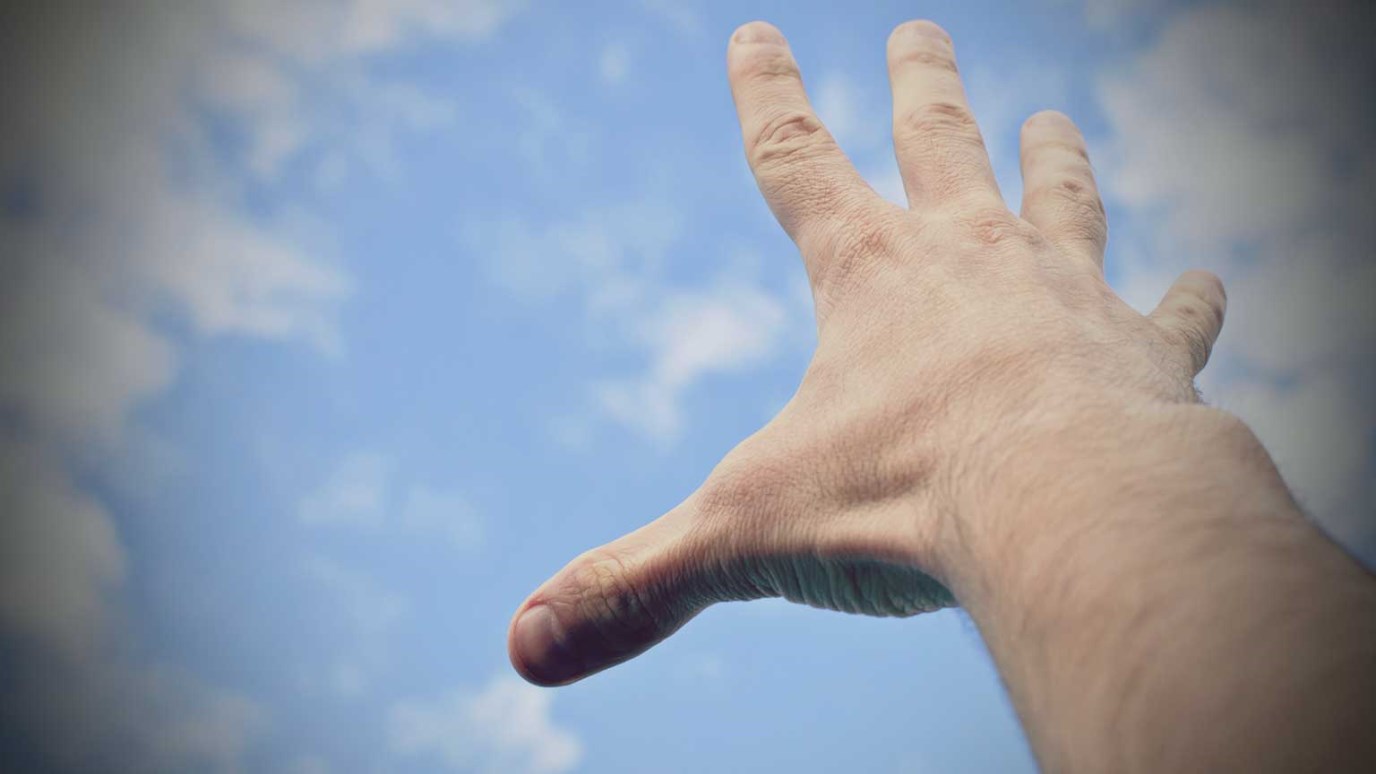 This study examines the different meanings of "Lord." Stand like the early Christians and confess that Jesus Christ alone is Lord.

“So that at the name of Jesus every knee should bow, in heaven and on earth and under the earth, and every tongue confess that Jesus Christ is Lord, to the glory of God the Father”

The use of this title can be a bit ambiguous. This is because “lord” can have at least three different meanings in the original Greek. Sometimes it can mean simply “sir,” as a polite and slightly exalted way of referring to another human being. Sometimes it can refer to the master of slaves or to one who has many servants.

While some of the people mentioned in the New Testament may have had these meanings in mind when they spoke to Jesus, it is the third meaning that the title “lord” can have with which are most concerned. In the Greek translation of the Old Testament, the Septuagint, the Greek word kurios (“lord”) is used to translate the Hebrew Yahweh, or Adonai. Both Hebrew words refer to the Lord God, and so the Greek kurios, “lord,” became the most important title for God in the Greek translation of the Old Testament.

When kurios is used in this sense, it conveys the idea of “one who is absolutely sovereign.” It is a majestic title, conveying God’s sovereignty and divine power. The question now for us is: “Does the New Testament use the word kurios in this way to refer to Jesus?” The answer is yes. Today’s passage gives us one of the clearest examples of this usage. In Philippians 2, Paul is discussing the temporary humiliation that God the Son endured in order to become incarnate and bear our sin. As a result, God the Father highly exalted Him, giving Him the name that is above every name (v. 9).

We must note that the name given to Jesus here is not His birth name “Jesus.” Rather, the name given to Jesus reflects the sovereignty and power that is due to God and to Him alone. This sovereignty is conveyed by the title “Lord,” which is mentioned in verse 11. The point is not that the Son was not worthy to bear this title before the incarnation. Rather, the point is that now, at His incarnation, the Son is permanently united with a human nature in the person of Jesus Christ, and He has become all the more worthy to bear the divine title after temporarily setting aside His glory in order to bear our sin.

The early Christians endured martyrdom before confessing, “Caesar is lord.” They knew that Jesus alone was divine, and they were unwilling to allow anyone to usurp His status. Our modern culture offers many competing lords for worship. Pray that you would stand like the early Christians and confess that Jesus Christ alone is Lord.

Pour It On!
Greg Laurie