Lord, Do Me a Favor 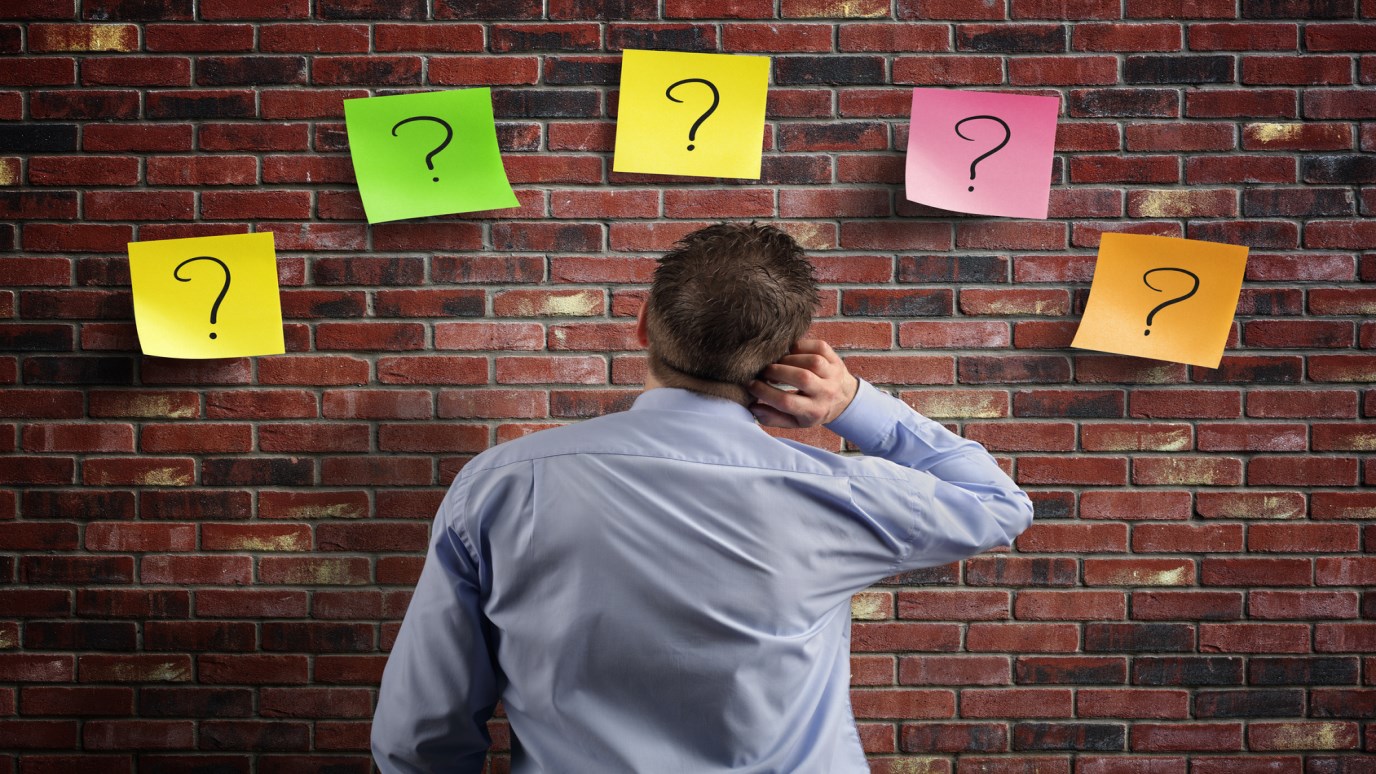 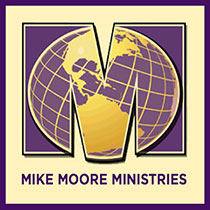 Favor is God’s supernatural key to getting His children ahead in the world. However, we don’t just sit around and wait on God to promote us.

Favor is God’s supernatural key to getting His children ahead in the world. However, we don’t just sit around and wait on God to promote us. We have to do something because He puts His Super on our natural. So, we have to do our part in the natural, and then He blesses our efforts and promotes us. Now, you may be thinking, “What is my part? What exactly is favor? How will I know when it’s operating in my life?” Well, I’m glad you asked!

What Is My Part?

In Psalm 44:1-3, it says that God gave Israel the land of Canaan by His Power, not by “their own sword.” In the natural, the Israelites went into Canaan and fought battles and won; however, it was God’s favor on Israel that allowed them to win the battles and eventually live in the land! Israel didn’t just sit around and say, “The Lord will do it.” They said that the Lord will do it, and they put action to their words by fighting in the natural. Once they put some actions to the word God told them, they were able to receive the promise.

That same principle applies today. God wants to favor us, but we expect Him to do all the work and just give us the blessings. No, we must take His word, put action to it, and then He can work on our behalf. If you want a job, you should believe that you have received a job according to Mark 11:24, then go and fill out applications or place your resume online. Once you do the natural, God will show you favor and open up a position for you.

What Exactly Is Favor?

Favor has several definitions. It’s when someone is pleased with, delights in, and approves of you. Favor is when you are observed, recognized, featured, preferred, liked better, or liked the most. When the favor of God is on your life, people endorse you, assist you, and make your life easier. You are provided with advantages, shown special privileges, and given preferential treatment. It is grace or a gift received that you did not deserve, earn, or qualify for. Grace is an opportunity and ability you receive. Grace opens up doors that you don’t qualify for, but you receive supernatural ability to sustain and maintain the opportunity, if God opens the door. God’s favor on your life causes others to use their ability, influence, power, and resources on your behalf. Favor will get you what you don’t have the capability to do yourself. You don’t always need money, when you have favor.

It's a Mystery
Discovery