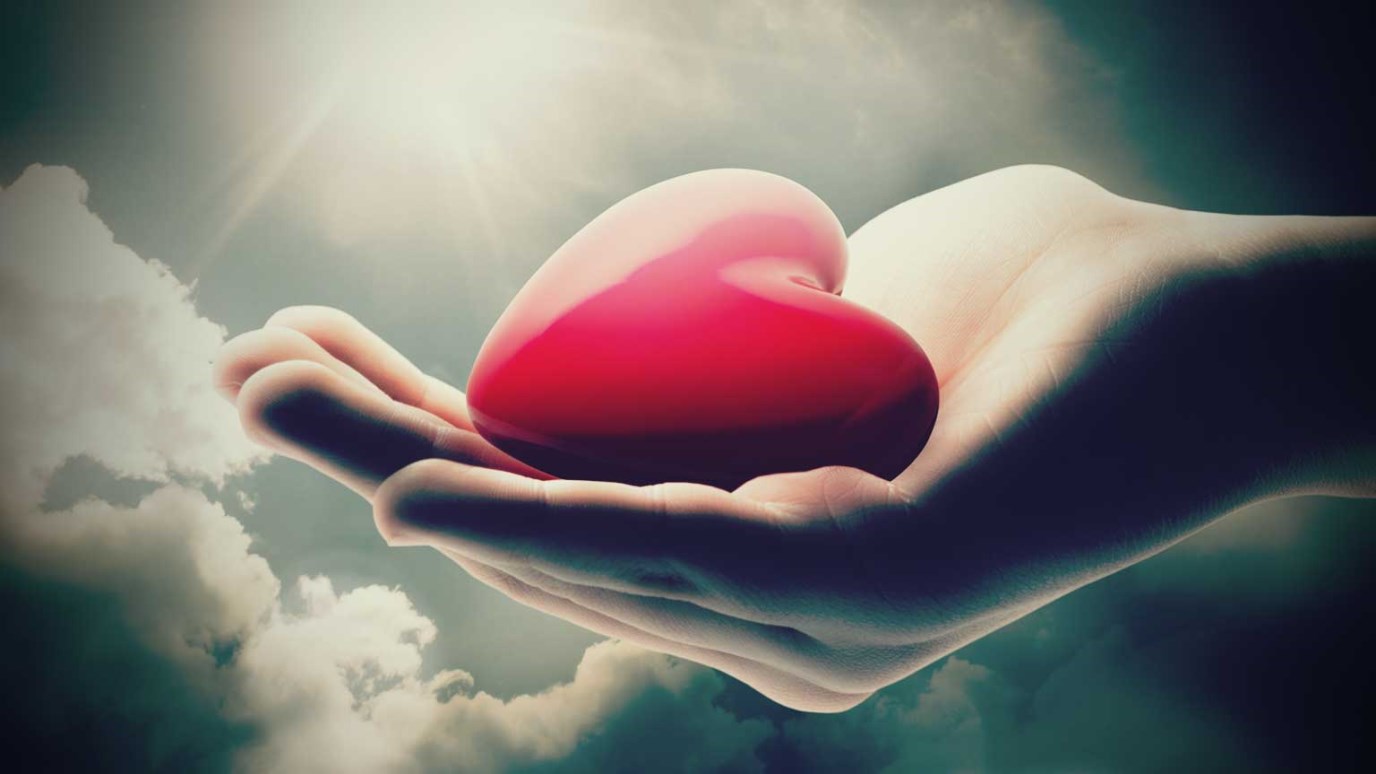 Read a shocking story that occurred in India when Hindu pilgrims witnessed the ritual sacrifice of an 18-year-old girl. We must pray that God will tear our hearts and grip us with a genuine burden for these millions of lost souls.

Even though I was on a crowded airplane high over my homeland of India, it took all the energy I had just to hold myself in the seat. Only moments before I had finished reading a shocking story on page one of a national newspaper. It pierced my heart with deep pain. It made me want to jump up and preach—to scream like one of the Old Testament prophets would—against the national sin of my people.

It was September of 1987, and India was still reeling in revulsion mixed with pride over the grotesque sati death of a teenage bride named Roop Kanwar in Rajasthan. Sati is an ancient Hindu religious practice in which a wife is burned alive on the funeral pyre of her husband.

In this instance, police stood helplessly by and watched the flames consume her living flesh before a crowd of 300,000 Hindu devotees. They were afraid of the fanatic mob. These Hindu pilgrims came from all over India to witness the ritual sacrifice of the 18-year-old girl.

Later, under pressure of public opinion from other parts of the country, family members were arrested for her murder. However, fanatic devotees declared that they planned to keep up their own pressure on the authorities until the organizers of the ritual killing were released.

What distressed me was that millions of my people were praising her religious devotion and saying, “We’re finally getting back to being real Hindus!”

I shook my head in horror. “Can’t they see the depravity of such a dark doctrine?” I asked myself over and over. “Who but the enemy of mankind could incite followers to such a fiery death?”

Sati was outlawed by the British at the instigation of William Carey, the modern pioneer of Christian missions in India. However, like the caste system, numerous evil rituals are still secretly practiced in many parts of the land. What shocked modern Indians of all religions is the fact that no attempt was made to keep this sati sacrifice secret. Police and government authorities were warned not to interfere because the sacrifice was a “religious affair.”

In the past few years, “back to Hinduism” movements have become bolder and bolder in their militant demands for revival of ancient practices and suppression of other religions such as Christianity.

I used to hear the reports of this growing fanaticism yet remained untroubled. But God touched my heart on that plane, and I spent the rest of the flight crying out to God for India. I realized my need to pray and repent of the numbness I had allowed to grow in my conscience. I began asking God to break my heart afresh with the agony of the lost millions—people living in utter darkness.

Can you imagine the mindset of religions that allow and promote this kind of fanaticism? What is the fate of a nation whose people desire and glorify human sacrifice?

Since this last sati death, a lot of money was raised to erect a temple to honor Roop Kanwar, and devotional chants celebrating her “piety” have become popular.

As we read and hear these reports, we must pray that God will tear our hearts and grip us with a genuine burden for these millions of lost souls. Bob Pierce, founder of World Vision International, once prayed, “Break my heart, Lord, with the things that break your heart.”

Today, God is looking for those who will cry out that prayer and allow the Holy Spirit to take away their comfortable Christianity and totally transform their hearts. We need to let the Lord stamp a vision for eternity in our hearts and minds.

Even if you personally cannot go to many of these nations in Asia, you still can make an impact. You can pray and be a sender of native missionaries, who will go and preach the Good News to those who have never heard. We are called to go and send to win the lost.

“I Will Not Come Down”
K.P. Yohannan
Walking Through Samaria with Chris Palusky
Walking Through Samaria
Follow Us
Grow Daily with Unlimited Content
Uninterrupted Ad-Free Experience
Watch a Christian or Family Movie Every Month for Free
Early and Exclusive Access to Christian Resources
Feel the Heart of Worship with Weekly Worship Radio
Become a Member
No Thanks