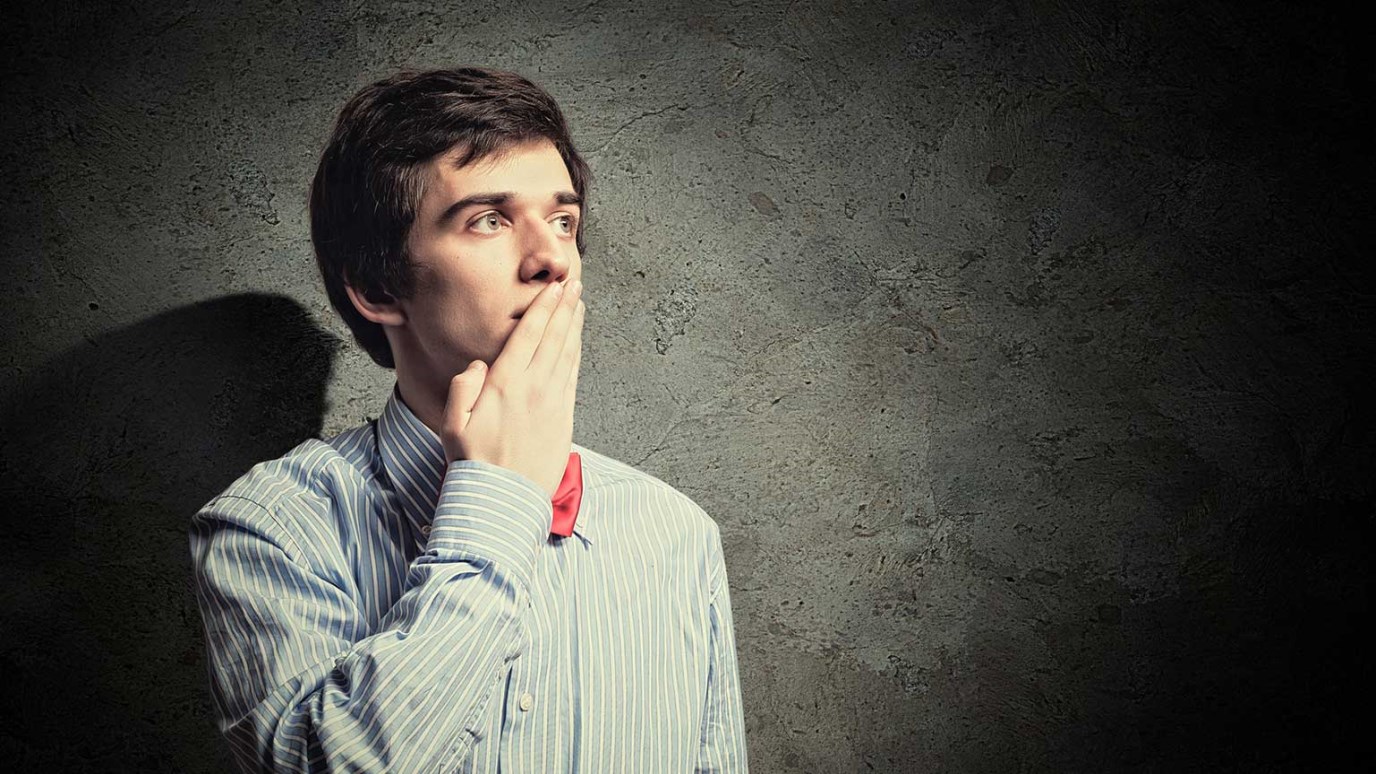 As people of God, let us speak in ways that reflect the grace we have received from the One who is changing our hearts.

You’ve probably heard the saying, “Loose lips sink ships”. I had certainly heard the saying, but it took on new meaning when I saw it hanging aboard the USS Yorktown in Charleston, South Carolina. The Yorktown was used in the Pacific Theatre from 1943 through 1945 in World War 2, in Vietnam from 1965 through 1968 and in December 1968 it was used to retrieve the astronauts on the Apollo 8 mission. Think of the strategy and details discussed on that massive ship. They were important not only for the survival of the crew, but, ultimately, for the freedom and safety of millions of people around the world.

Words matter. They reveal not only plans and initiatives, but motivations of the heart. Psalm 19:14 says, “Let the words of my mouth and the meditation of my heart be acceptable in your sight, O LORD, my rock and my redeemer.” The psalmist was concerned not only with what he was saying, but the motivation or the desire of his heart in speaking the specific words. He wanted to be pure and pleasing to the Lord in both areas. Our words tell others what is in our heart.

The Apostle Paul shares this line of thinking as he encourages Christians to be diligent in their speech. In Ephesians 4:29 he writes, “Let no corrupting talk come out of your mouths, but only such as is good for building up, as fits the occasion, that it may give grace to those who hear.” Here he says that true disciples should avoid talk that is not inviting or winsome. Corrupted talk is critical, negative and divisive. We can disagree or interject a different opinion, but we should do so in a way that is helpful. The way to do so is in a way that builds up the hearer rather than tears them down. Believe it or not you can disagree without trying to destroy the other person. We can show love, appreciation and care even if we want the other person to see a different perspective.

Paul mentions two other things we should remember about our speech. It needs to fit the occasion. Has anyone ever asked you, “Don’t you think you’re overreacting?” Hurt feelings and bruised pride easily push us to respond in ways that cause us to overreact. When it comes to responding take a moment to measure your response to make sure it is appropriate to what has been said or done to you.

Finally, Christians should soak their speech in grace. This is grace that points the hearer to Christ. It is a reminder that we have received deep forgiveness by Christ. No one will ever offend you more than your sin has offended God. Yet, His response to us overflows with mercy and grace. Our responses should do the same. When we respond in harsh and abrasive tones or in sarcasm we aren’t responding with your grace. Don’t return evil for evil, but return grace when something evil has been spoken.

Certainly you remember the old children’s saying, “Stick and stones may break my bones, but words will never hurt me.” That isn’t true, is it? Words do great damage. They hurt people, destroy momentum, create division and tear down important projects. As people of God let us speak in ways that are appropriate, timely and a reflection of the grace we have received from the God that is changing our hearts. 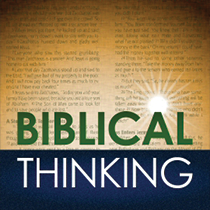