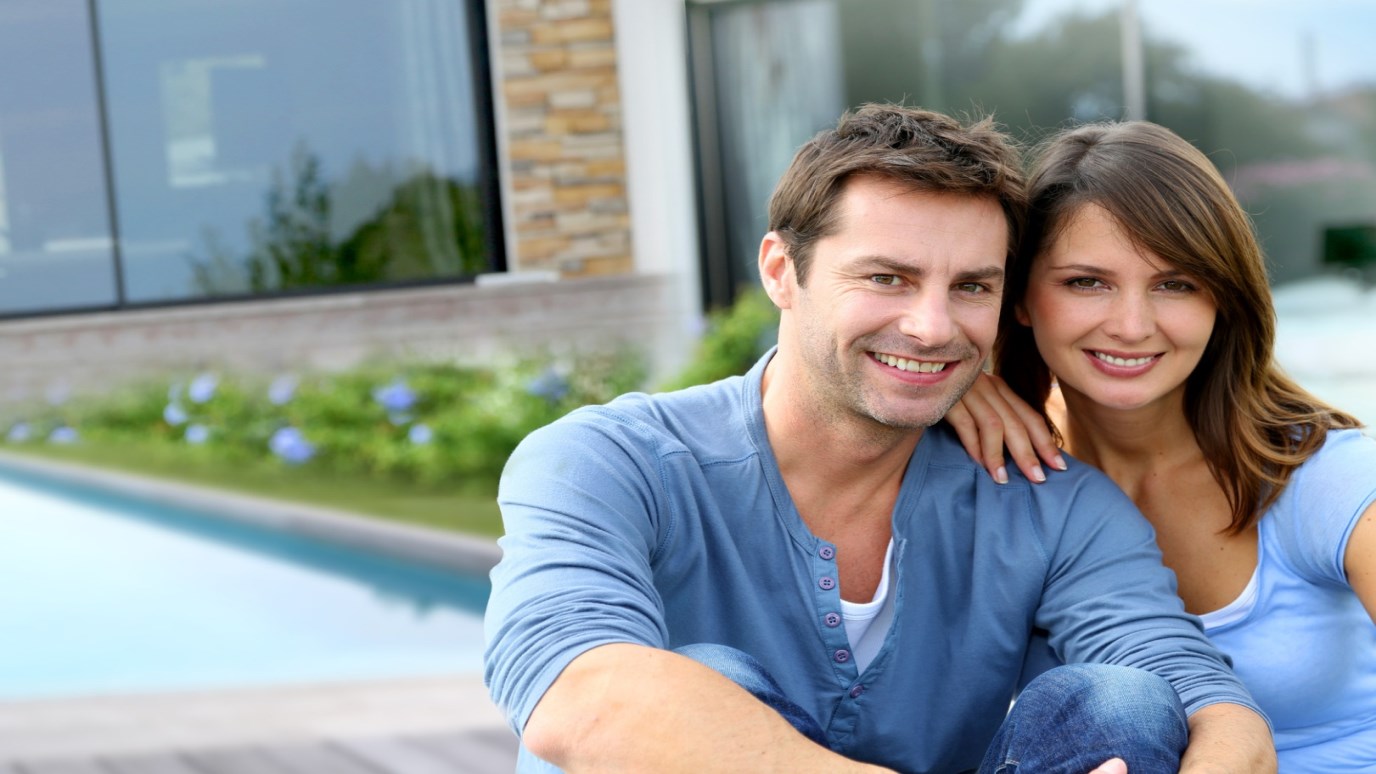 It is important for us to evaluate what we say and make sure it is wise, helpful, encouraging, and a right reflection of who God wants our men to be.

“Loose lips sink ships.” They also have a way of sinking entire families. Don’t believe me? Just ask Zeresh or Potiphar’s wife or the many wives of Solomon.

Solomon’s Wives
Solomon started out as a man zealous for the Lord. As a result, God blessed his socks off (1 Kings4:29–34), but Solomon eventually turned to false gods. What led him astray? Was it his wealth? His power? His celebrity status? Nope. It was his wives. 1 Kings 11:3–4 records,

Solomon’s wives encouraged him to turn away from God. Solomon listened. As a result God tore his kingdom from him (1 Kings 11:31).

Potiphar’s Wife
Potiphar’s wife was a pot stirrer. She liked to cause drama, and she liked to draw her husband into the fray. In Genesis 39 she famously tried to entice Joseph to sleep with her. When he refused she lied to her husband, stirred things up, and pushed her husband’s hot buttons. We all know Joseph was imprisoned as a result, but Potiphar may have endured a worse blow. In Genesis39:5 we read that it was because of Joseph’s presence that Potiphar’s home was so blessed. We can assume that when Joseph was gone, so was God’s favor. Potiphar’s wife blocked God’s blessings with her scheming.

Haman’s Wife, Zeresh
Zeresh’s story is truly a cautionary tale. Her husband was Haman, the chief official of King Ahasuerus. The more famous wife in this story is Esther, the king’s wife who saved her people from annihilation. Sadly, Zeresh did not play such an honorable or admirable role. Esther 5:14 records,

“Then his wife Zeresh and all his friends said to him, ‘Let a gallows fifty cubits high be made, and in the morning tell the king to have Mordecai hanged upon it. Then go joyfully with the king to the feast.’”

Zeresh was encouraging her man to make a power grab (after all he deserved it!). As he confessed his frustration with Mordecai, she fed the flames and urged him to do something about it. She stroked his ego and said what he wanted to hear. Haman liked her idea and ran with it, but Zeresh had dished out bad advice. Haman was hung on the very gallows his wife encouraged him to build (Esther 7:10).

These are not happy marriage tales. There are no happily ever-afters here, but there is a theme we should pay attention to. In each story, a husband made a disastrous decision (or a series of disastrous decisions). His choices were his own, and he faced the consequences God dealt him. But in each case, there was a wife in the wings encouraging her man to do wrong. The woman (or women) behind each great man failed to speak wise words and then had to watch as their husbands fell hard.

Then There’s You…
Lean in, listen close ladies. Your husband listens to what you say. So do your sons and the other men in your circle of influence. I realize this may not always feel like it’s true. I know there are times you feel you repeat yourself constantly or that the men in your life just tune you out, but it’s more likely that your words are having a huge impact. Eventually, those words are likely to translate into actions. With that truth in mind, it is important for us to evaluate what we say and make sure it is wise, helpful, encouraging, and a right reflection of who God wants our men to be.

This is not an easy thing to do. It requires us to weigh our words and make sure they are worth saying. Sometimes it requires us to keep our mouth shut. It also requires us to avoid the landmines stepped on by the women I mentioned above. We must:

For both men and women, our words have tremendous power. They can motivate others to live more like Christ or be exactly the push they need to make choices that are less than God-honoring. With that sobering reality in mind, consider how you talk to the men in your world and ask yourself these questions:

Relationship Mistakes: Poor Self Care
Dr. Michael Smalley
Follow Us
Grow Daily with Unlimited Content
Uninterrupted Ad-Free Experience
Watch a Christian or Family Movie Every Month for Free
Early and Exclusive Access to Christian Resources
Feel the Heart of Worship with Weekly Worship Radio
Become a Member
No Thanks