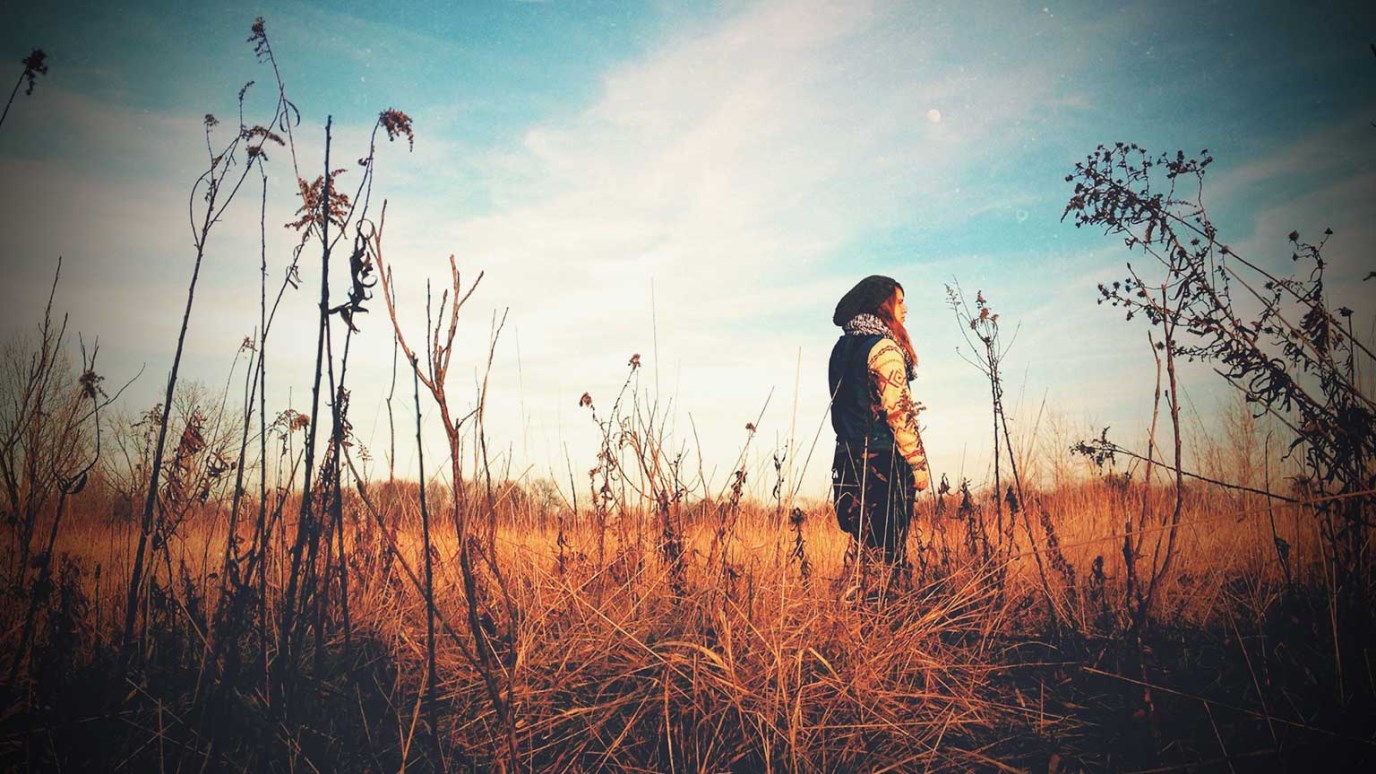 Do you feel like life couldn’t get any worse? Dr. Stanley talks about how Jesus gives us a reason to look forward to the future in his message.

Do you feel like life couldn’t get any worse? Dr. Stanley talks about how Jesus gives us a reason to look forward to the future in his message.

Hope is a word of optimism and expectation that looks forward with anticipation to the future, yet multitudes of people have lost their hope. But the story of Jesus and a Samaritan woman is one that gives hope to those who have lost it (John 4:1-42).

The Samaritan woman arrived at the well around noon, a time when no one else came, and was surprised to see a man sitting there. Even more shocking, he asked her for a drink of water. There were three problems with this situation. First of all, Jesus was a Jew, and she was a Samaritan. Second, he was a man, and she was a woman. And third, Jesus was a rabbi.

A conversation between the two of them was not acceptable in that culture because of what others might think. According to Jewish custom, a man was not to be alone with a woman at an inn or talk to her on the street—even if she was his own wife, sister, or daughter. Furthermore, if a rabbi or teacher was seen speaking to a woman in public, his reputation would be ruined.

Yet Jesus broke all these social barriers and started a conversation with a Samaritan woman. He told her, “Everyone who drinks of this water will thirst again; but whoever drinks of the water that I will give him shall never thirst” (vv. 13-14).

The woman was immediately interested. She enthusiastically asked Jesus to give it to her so she wouldn’t have to repeatedly come back to the well and haul water home. But Jesus abruptly changed the subject saying, “Go, call your husband and come here” (v. 16). When she told him she didn’t have a husband, He agreed with her and told her she’d had five and was now living with someone who was not her husband. He wasn’t being critical but was simply helping her to see where she was emotionally, physically, and spiritually.

The woman responded the way many people do today when someone talks to them about Jesus— she changed the subject. Although she perceived from Christ’s insight that He was a prophet, she started talking about the disagreement between the Jews and Samaritans regarding where to worship.

After Jesus explained that one day people would worship God in spirit and truth, the woman brought up the subject of the Messiah, saying that He would declare all things to them. When Jesus claimed He was the Messiah, she immediately believed.

She began that day as a rejected and hopeless woman, but found her hope restored in Jesus because He accepted her just the way she was, didn’t condemn her, and loved her unconditionally. She was no longer interested in well water because she had found living water. Leaving her water pot, she went into the city, which had previously rejected her, boldly proclaiming that she had met the Messiah.

Today people are still seeking something that will satisfy their inner thirst, only to discover that sin is like salt water: It just increases their thirst for more of the wrong things. As believers, we are called to pass the living water on to thirsty people who don’t know where to find it. As followers of Christ, may we always strive to lead others step by step into a relationship with Christ, just as Jesus did for the Samaritan woman.

This article is adapted from the Sermon Notes for the message, “When All Hope Is Gone,” airing on radio.

The Lord Speaks Into Our Crisis
Johnny Hunt