Looking for a Miracle 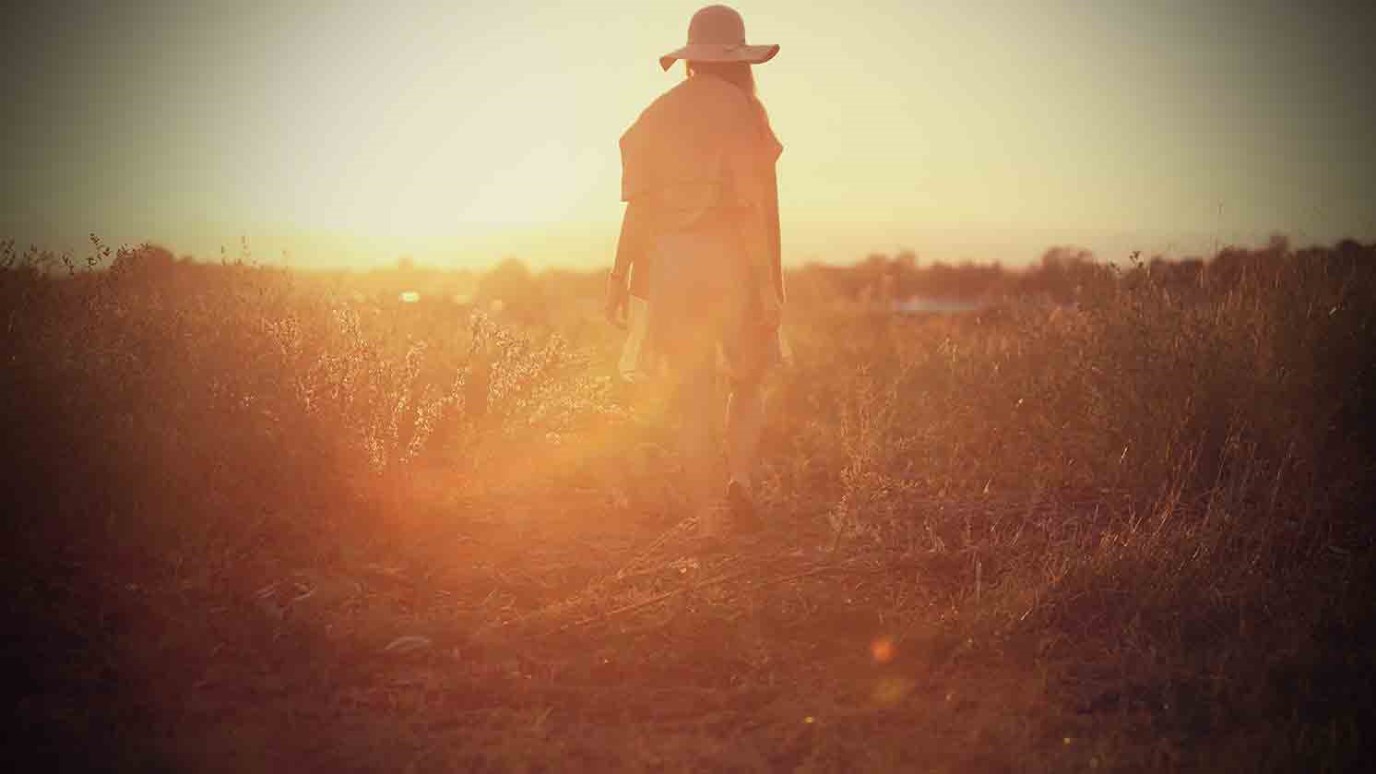 If we believe that God has a plan for our lives and is ready to demonstrate His greatness and power, then we will keep our eyes open for a miracle.

She put the baby in the basket and laid it among the reeds along the bank of the Nile River. The baby’s sister then stood at a distance, watching to see what would happen to him. Exodus 2:3-4 (NLT)

Do you ever wonder if God is still in the miracle business? Do you need God to perform a “Red Sea” kind of miracle? Do you need it ASAP? No one saw God do more miracles than Moses. Moses walked out of Egypt with God’s chosen people to seek freedom after leaving evidence of God’s power with the Egyptians. However, not long after they left Egypt, Pharaoh and 600 of Egypt’s best chariots began to pursue them in order to take them back to Egypt. With the Egyptians behind and the Red Sea ahead, the Israelites needed a miracle and they needed it ASAP! As they faced the Red Sea, they began to complain and wanted to go back to Egypt even if it meant going back to slavery.

When we are in desperate need of a miracle, we tend to forget the past miracles God has performed that have led us to our current need. Moses’ first miracle did not occur at the burning bush, but instead on the Nile River. At the time of Moses’ birth, Egypt’s king gave orders to kill every first-born Hebrew male baby. His parents went against the king’s orders and decided to hide him until it became impossible. Hiding Moses threatened the life of his mother and family. And placing Moses in the Nile River threatened his life. Consider a three month-old baby, in a basket, on the Nile River. Surely this was a disaster waiting to happen. Moses’ only hope of survival lay in the hands of God. Moses and his mother needed a miracle ASAP. Miriam (Moses’ sister) stood on the bank of the Nile watching him float to his death unless God performed a miracle for them. Can you imagine the fear she must have felt?

I believe Miriam had her eyes on her baby brother while her heart was praying for God to perform a miracle. Quick thinking and assertiveness led her to approach Pharaoh’s daughter who “just happened” to be right there at the river at that very moment. The first miracle in Moses’ life came when God sent Pharaoh’s daughter to the Nile River. Moses was adopted into the family of the same Pharaoh who had ordered his death as an infant! Only a God who is in the miracle business could have orchestrated these events.

If we believe God has a plan for our lives and believe He is ready to demonstrate His greatness and power, we will keep our eyes open for miracles. While being pursued by the Egyptians, the Israelites, Moses, Aaron (Moses’ brother), and Miriam walked through the Red Sea without getting wet. As Miriam walked through the Red Sea, I can’t help but wonder if she remembered the miracle God performed on the Nile River so many years earlier.

When we need God to do a miracle in our lives, we need to remember His faithfulness in our past circumstances. God delivered Moses from the Nile River knowing one day he would face the Red Sea. Your miracle may be His presence walking with you through your own sea of suffering. God saved Moses from the Nile River before He saved him from the Red Sea. Miriam didn’t fear walking through the Red Sea because she had seen God’s power at the Nile River. The same God who has rescued you before will rescue you now! He is in the miracle business. One miracle at a time!

The Farmer and the Nest
Dr. Donald Barnhouse

No Deposit, No Return
Kenneth Copeland

Is God in Everything?
Dr. Charles Stanley
Follow Us
Grow Daily with Unlimited Content
Uninterrupted Ad-Free Experience
Watch a Christian or Family Movie Every Month for Free
Early and Exclusive Access to Christian Resources
Feel the Heart of Worship with Weekly Worship Radio
Become a Member
No Thanks