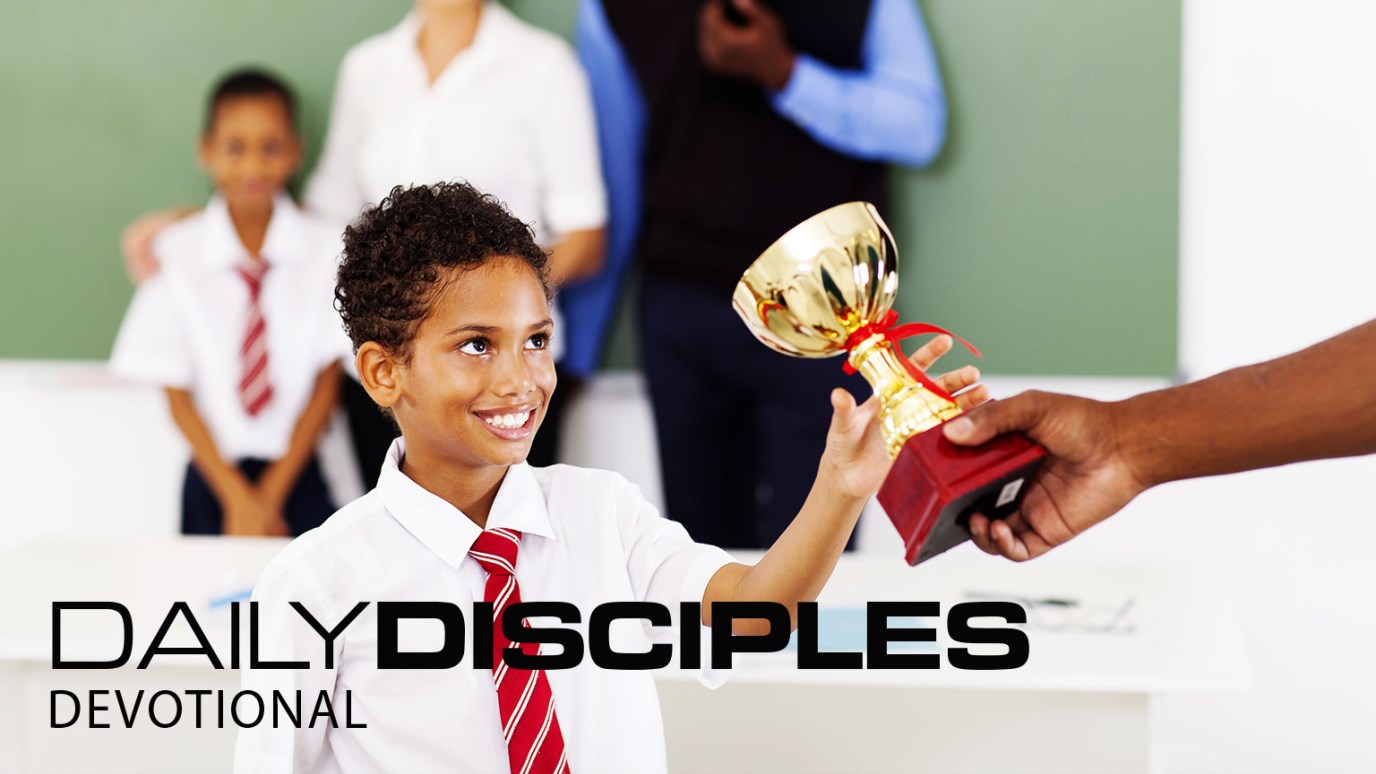 Christ doesn’t look at outward appearances; He judges the heart.

But the Lord said to Samuel, "Do not look at his appearance or at the height of his stature, because I have rejected him; for God sees not as man sees, for man looks at the outward appearance, but the Lord looks at the heart." 1 Samuel 16:7

We attended the Awards night that was held at the school my kids attend. This is a ceremony to reward the students who have had an outstanding effort or have been most improved in performance throughout the year. Awards are given in all the subjects. The ceremony ends with character awards like the Nehemiah Award for the student leaders.

To our surprise, one of the students who my family prays for on a regular basis to become a Christian received the “most Christ-like” award. I couldn’t figure out how that happened. We know that this student struggles with any belief in Jesus Christ and yet, this student was awarded the most Christ-like award. It was a reminder to me that there is a clear difference between personality traits and Holy Spirit fruits. Somehow, as believers, we become confused with the definitions. We judge by outward appearance and personality. When leaving the ceremony, I wondered if Jesus would have been voted to receive His own award.

All I know is that I want to receive Jesus’ reward in heaven. I want to hear Him say to me, “Well done, good and faithful servant.” I pray that I bring Him glory and represent Him. I know that I might not receive any awards for it here on earth.  But I want to be Christ-like on earth because the Holy Spirit has empowered me to live in a manner that pleases Him alone. I want to be God’s girl…His teacher’s pet…Jesus’ dearly beloved.  God promises to reward those who diligently seek Him. I can do that. And you can too. Ask the Lord to pray to be His best and to be willing to be Christ-like because you want to be like Christ. He doesn’t look at outward appearances; we can’t fool Him, He judges the heart.

The Lord Our Righteousness
e3 Prayers

The Betrayal of a Friend
Dr. Charles Stanley
Follow Us
Grow Daily with Unlimited Content
Uninterrupted Ad-Free Experience
Watch a Christian or Family Movie Every Month for Free
Early and Exclusive Access to Christian Resources
Feel the Heart of Worship with Weekly Worship Radio
Become a Member
No Thanks