Look Up to God 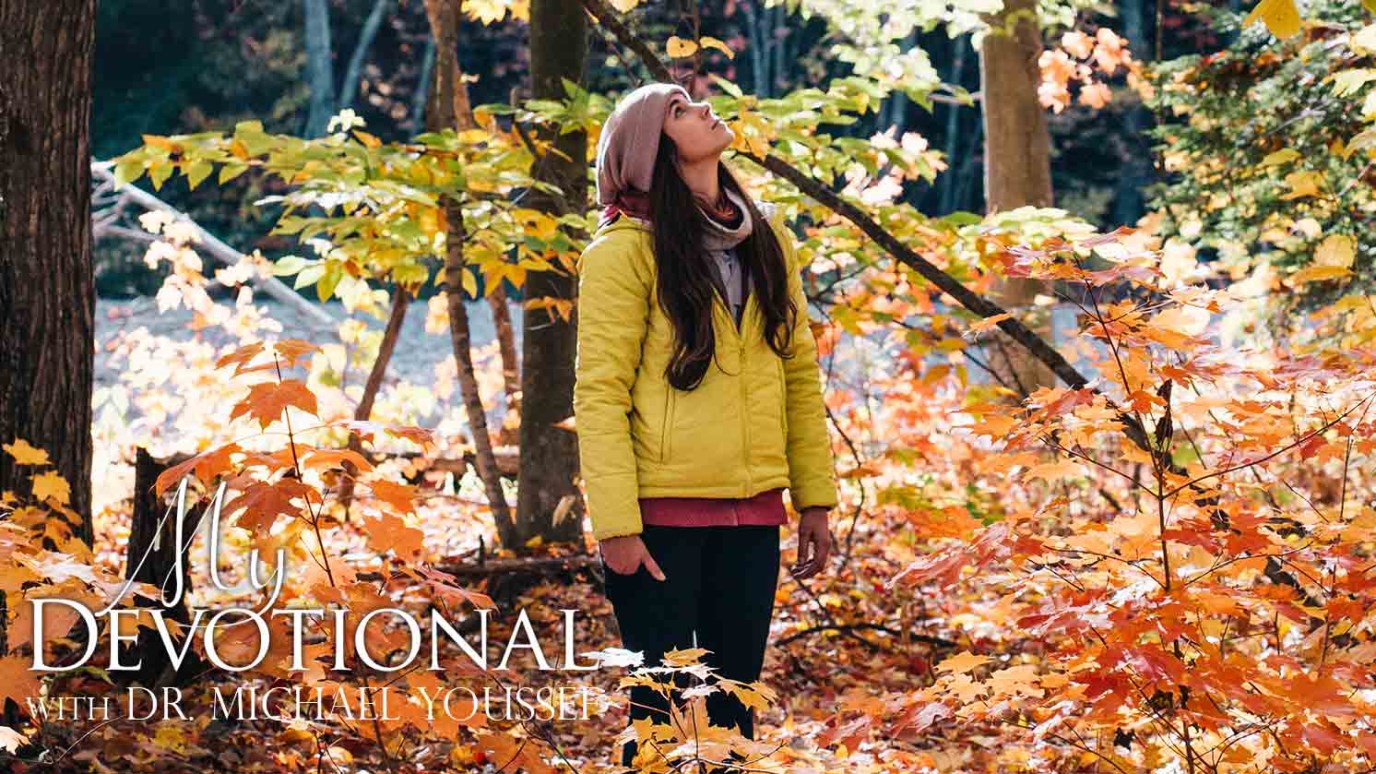 In Acts 16, Paul had "one of those days." On the way to the house of prayer, a young slave woman began following him and Silas. Her shouts were meant to draw unwanted attention to the apostle. In reality, the enemy was seeking to run Paul and his evangelistic team out of town. But Paul commanded the harassing spirit to leave this young woman (Acts 16:18).

Her owners, who made money through her fortune-telling, were not happy. Frustrations grew until the entire city of Philippi erupted into an uproar: "The crowd joined in the attack against Paul and Silas, and the magistrates ordered them to be stripped and beaten. After they had been severely flogged, they were thrown into prison" (Acts 16:22-23).

If anyone had a reason to be depressed, it was Paul and Silas. Yet, they did not allow their circumstances to cause them to question the providence of God. Instead, they turned a bad situation into one of praise to the Lord (Acts 16:25).

God had a plan for their imprisonment. At midnight the door to their jail cell opened, and they were free men -- but they did not leave because they knew it would mean death for the jailer who had been given the charge to watch over them. He was amazed by their commitment to God and accepted Christ as his Savior, but the story did not end here. The jailer's entire family was saved, and the next morning Paul and Silas were freed.

The next time you are tempted to be downcast, look up to God. Ask Him to use you as an instrument of Truth, hope, and encouragement to others. Pass His love on, and you will be set free from all hopelessness.

Prayer: Though my world seems unstable and ever-changing, I will praise You, Lord. Open my eyes to opportunities where You are calling me to be bold. I pray in the name of Jesus. Amen.

"After Paul and Silas came out of the prison, they went to Lydia's house, where they met with the brothers and encouraged them" (Acts 16:40).

Hold On: His Word Anchors Us
Beth Jones

Nothing Shocks Him
Bayless Conley