Look Up and See God’s Final Word to Man: Jesus 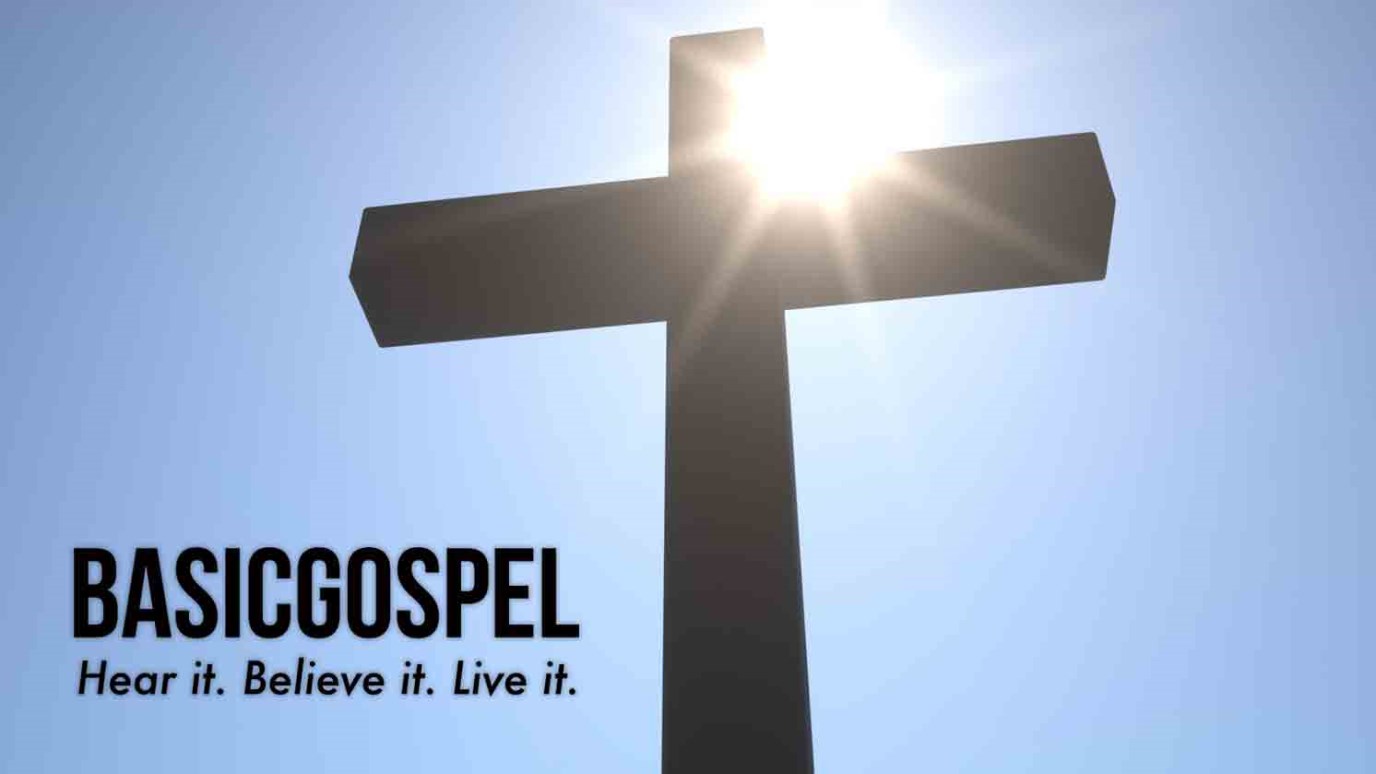 Death is not God’s end for man; it is Jesus. In Him we have forgiveness of sins, righteousness, and a new way of life defined by the New Covenant.

And he has qualified us as ministers of a new covenant, not of the letter but of the spirit; for the letter kills, but the spirit gives life (2 Corinthians 3:6).

What if the Ten Commandments were the only means available to us to gain entry into heaven, or to earn God’s love and acceptance?

What would our eternal fate be?

How would this affect our lives here and now?

The Old Covenant was God’s word to Israel. Not His first word to Israel, nor was it His last. But it did define Israel’s way of life as a nation from Moses until Jesus. The teachers of the Law believed Israel’s role in the world was to live out the righteous requirements of the Law, and in so doing, become a blessing to all other nations.

Where did this leave them? The same place it leaves anyone who attempts to gain God’s acceptance through obedience to Law – judged, condemned, fearful and dead in sin.

Death is not God’s end for man, it is Jesus. In Him we have forgiveness of sins, righteousness, and a new way of life defined by the New Covenant.

What if you truly believed that Jesus was and is God’s final word to man? Where would this leave you? How would it affect your life here and now?

The New Covenant answers – you are in Jesus fully alive!

What Is the Literal Definition of the Greek Word "Makarios"?
Randy Alcorn

Jesus: Teacher and Savior
Andrew Wommack
Follow Us
Grow Daily with Unlimited Content
Uninterrupted Ad-Free Experience
Watch a Christian or Family Movie Every Month for Free
Early and Exclusive Access to Christian Resources
Feel the Heart of Worship with Weekly Worship Radio
Become a Member
No Thanks