Look to Jesus and Live 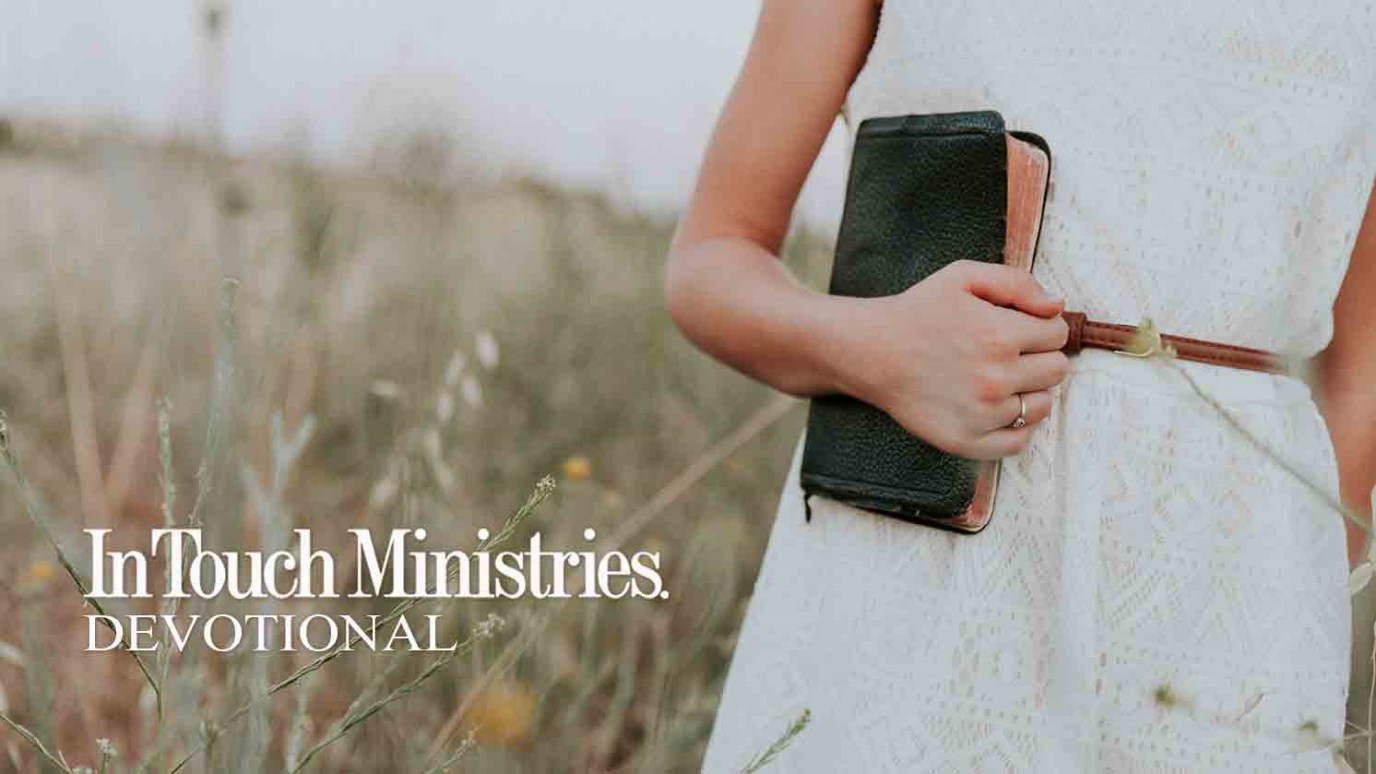 Accepting Jesus' sacrifice on our behalf is the only way to be reconciled to the Father and receive eternal life.

In John 3, the nighttime conversation Jesus had with Nicodemus is packed with symbolism. The Lord compared salvation to a second birth and likened the Holy Spirit’s work to wind. But then He used an Old Testament illustration that might seem odd to modern readers—He said the Son of Man must be lifted up, just as Moses lifted the bronze serpent (Num. 21:1-9).

Nicodemus would have been familiar with the story: En route to the Promised Land, the Israelites complained about going the long way around enemy territory. God responded by sending poisonous snakes, whose venom was fatal unless a victim looked at the bronze serpent. The statue was a representation of God’s presence, and a reminder that He was their deliverer.

While we might not think to associate spiritual birth with a snake on a pole, Jesus did so for good reason. He was explaining that He must be lifted onto the cross as a sacrifice for sin. A new birth is impossible unless somebody pays the price for our sin. Those who look to Jesus and believe will be saved. Have you turned to Jesus Christ for salvation? He is the only way to new life.

How Did People Know Jesus Was Coming?
Mark Driscoll