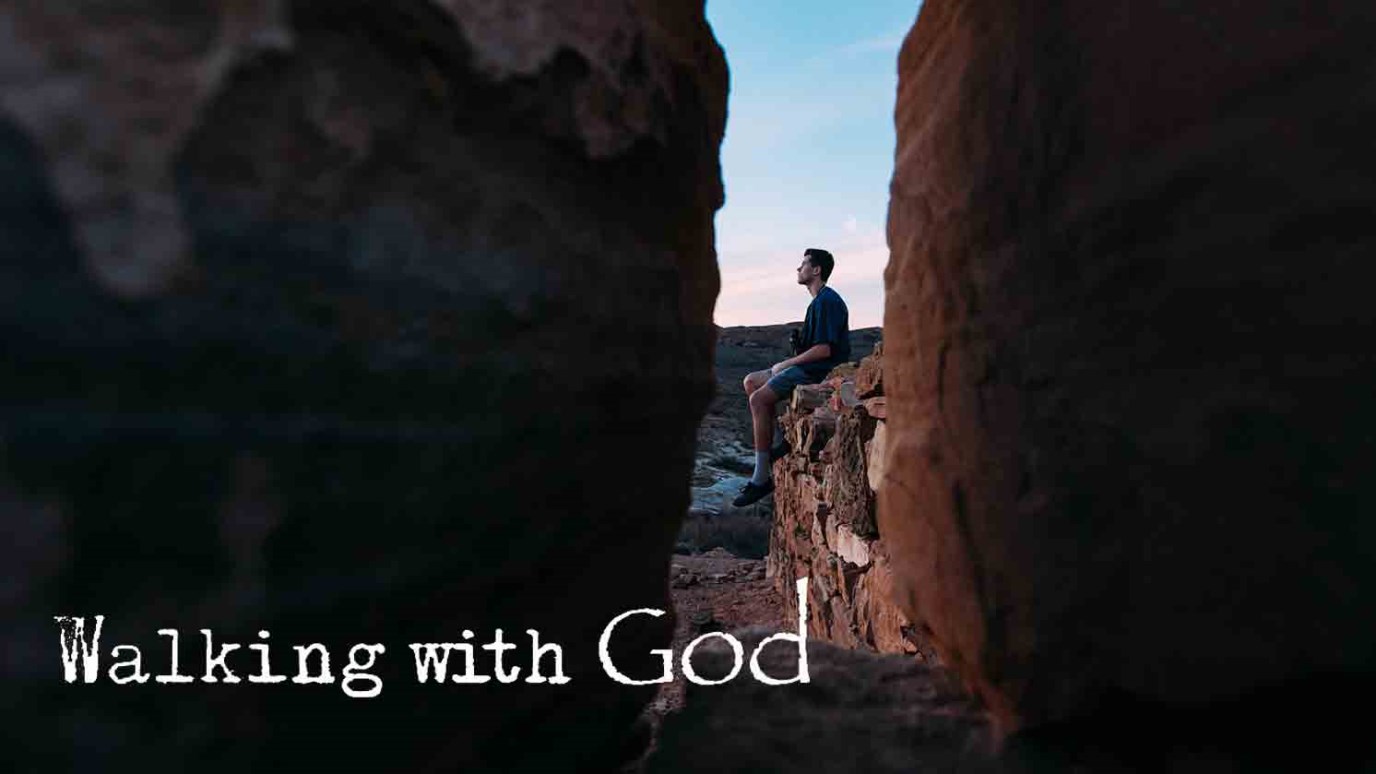 God wants us to look "out," not "in." Now is not the time for spiritual navel-gazing, but for going out into the world, trusting that He will be with us.

‘All authority in heaven and on earth has been given me. Therefore go and make disciples of all nations … And surely I am with you always, to the very end of the age.’ (Matthew 28:18, 20)

The same is true for the church. Before Jesus ascended to heaven, he gave his disciples both a command and a promise: the command was to go into the world and make disciples; the promise was that, as they did so, he would be with them. The church in Jerusalem found that difficult, struggling to look beyond itself and its narrow horizons. As a result, it was ultimately sidelined in God’s bigger plan, while the church at Antioch looked beyond itself and became one of the most significant churches in the early centuries of church history.

Sometimes we forget that Jesus’ promise to be with us was not a promise for ‘staying’ but a promise for ‘going’. It is as we go and put our faith to the test that we experience his promises in ways that we could never do by simply sitting at home. It was as those first disciples responded to his promise to send them out as witnesses ‘in Jerusalem, and in all Judea and Samaria, and to the ends of the earth’ (Acts 1:8), that they experienced his presence and power in amazing ways and with amazing results.

God wants us to ‘look out’ not ‘look in’. This is a time, not for endless spiritual navel-gazing, but for ‘going’, knowing that as we do, he will surely be with us. Today, as you ‘go’, claim his promise that he will be with you.

‘I will also make you a light for the Gentiles, that you may bring my salvation to the ends of the earth.’ (Isaiah 49:6)

The Expression of Faith
Dr. Charles Stanley
Follow Us
Grow Daily with Unlimited Content
Uninterrupted Ad-Free Experience
Watch a Christian or Family Movie Every Month for Free
Early and Exclusive Access to Christian Resources
Feel the Heart of Worship with Weekly Worship Radio
Become a Member
No Thanks