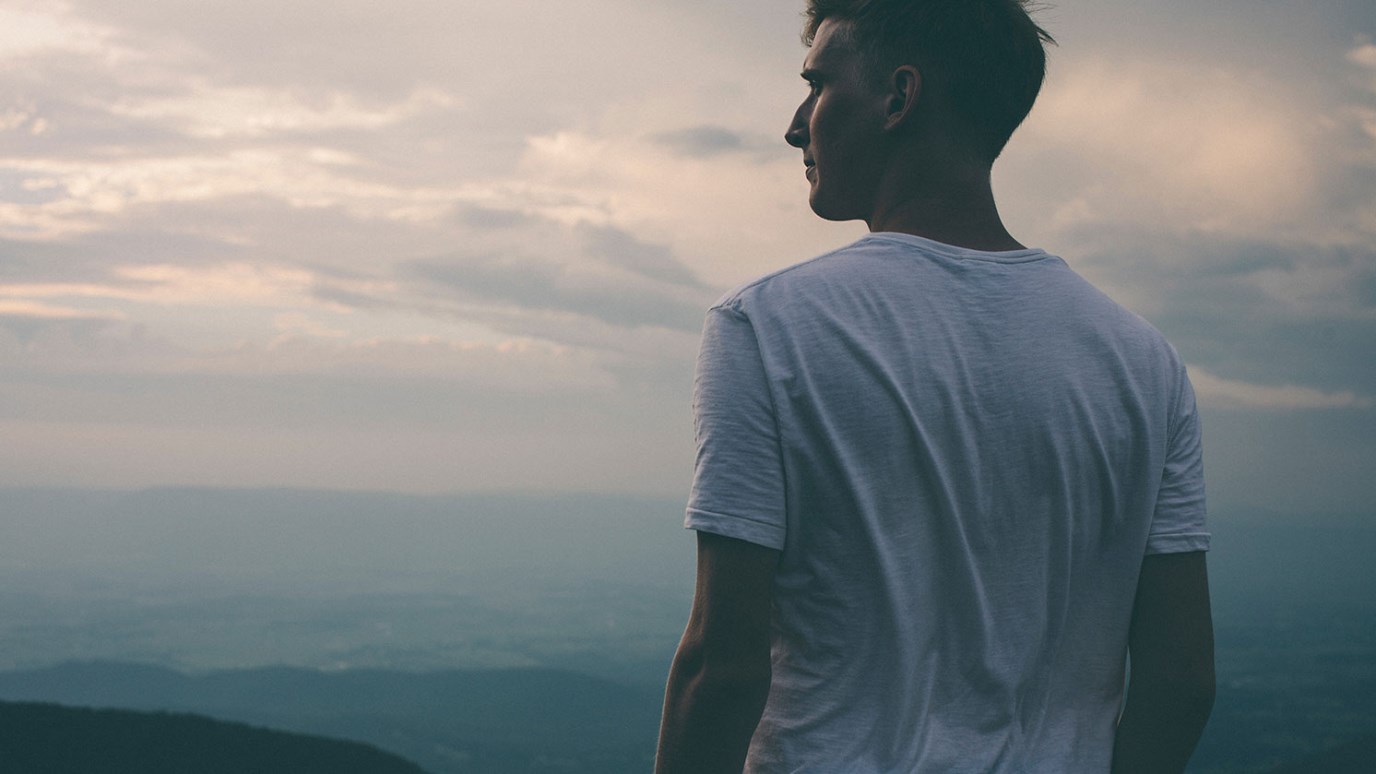 God set Abram’s sights higher, and He wants to do the same for you. However, you’ve got to believe that He is on your side and that He wants the very best for you!

Recently I was watching the Praise show on the Trinity Broadcasting Network with Andrew Wommack as a guest. One of the first things he said got my attention:

“Most people aren’t even believing for God’s best.”

What holds you back from believing for God’s best? For many, I’d say it’s some kind of feeling of unworthiness; that is, they think it would be presumptuous or selfish to want more than what they need. But did you know that it’s actually selfish to think only about your needs? Why? Because you can’t be a blessing to others if only your needs are met (2 Cor. 8:12)! God’s best is for you to have a surplus of prosperity. That’s exactly what He told Abram:

“I will make you a great nation; I will bless you and make your name great; And you shall be a blessing. Genesis 12:2, New King James Version

I believe God was trying to set Abram’s sights higher. He wants to do the same thing for you. You’ve got to believe that God is on your side and that He wants the very best for you. That’s His heart. He’s into “much fruit”  (John 15:8).

In my life, I haven’t gotten very far when I’ve entertained the thought that God would abandon me when I needed Him most. That kind of thinking is based on a lie, because God said,“I will never leave you nor forsake you”(Heb. 13:5, NKJV, emphasis mine).

There’s no way I’ll receive God’s very best if I’m not fully convinced that He is with me. And guess what? That’s part of faith, which is what Wommack goes on to say during the program:

“So, the first step is, people have to begin to start believing for God’s best.”

As Christians, we can live by playing too much defense. But that’s not who we are. It’s not how God sees us. If we’re going to receive His best, we need to be on the offense. What does that look like? We’ve got to have a sense of identity that we won’t accept anything less than what God has promised us. It’s our right! As Andrew told the hosts, “People have to kind of be given a holy dissatisfaction with being like everybody else, and we need to start living up to God’s standards.”

So, if God came to you and asked what you wanted of Him, would you ask for His very best? If you truly want to be a blessing to others, you should. God is on your side.