Look At Me! Dealing with Narcissistic Teens 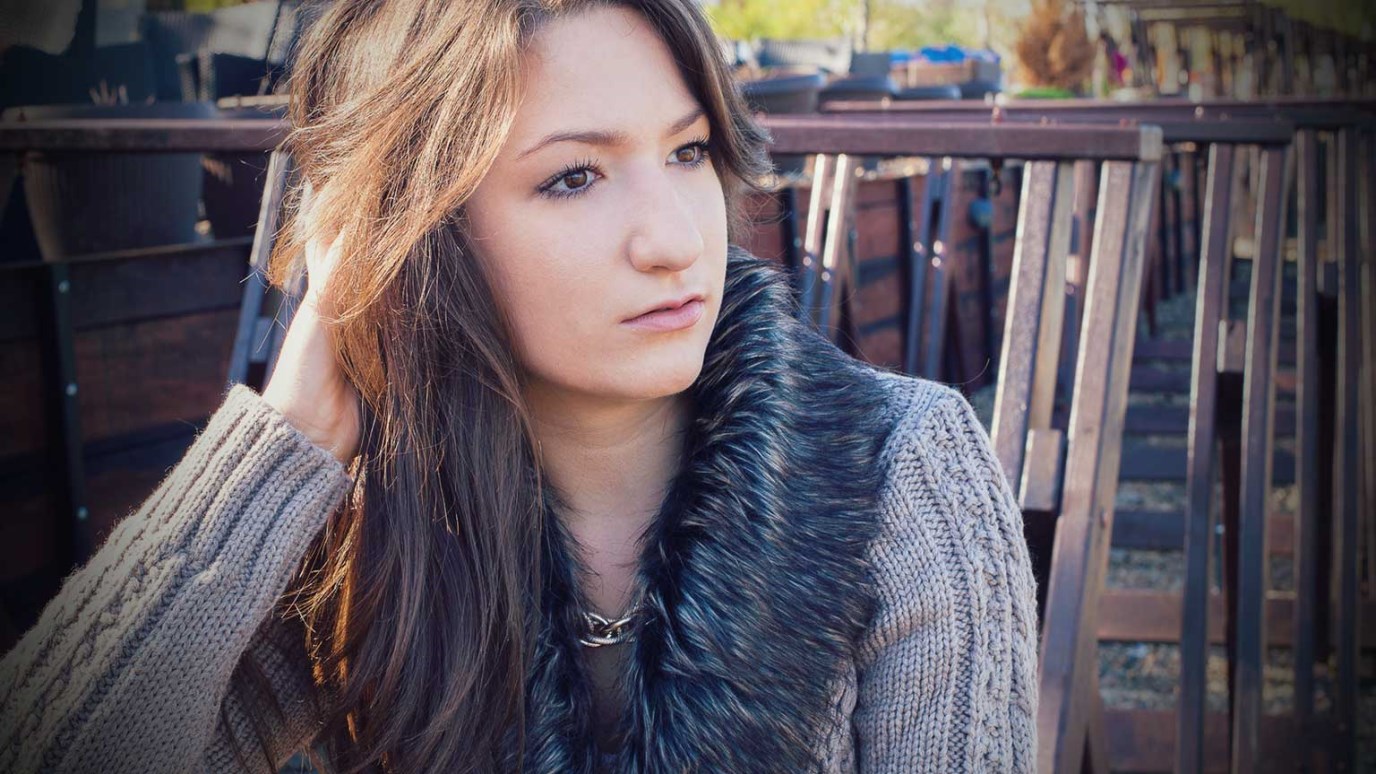 We all can be a little self-centered at times. But what are the signs that self-absorption has grown into a serious problem?

We are all born narcissists.  Newborn infants don’t care if their parents haven’t slept in 48 hours—they’re hungry now!  In preschool, one of the first things children need to learn is how to share, because they all think every toy is theirs.  Growing up, your children will tell you, I’m the fastest runner in class.  Watch me!”  As you watch their little legs move down the street, you realize their running skills may have been exaggerated.

But as kids move into the teenage years, it’s important to break them from their self-centered ways.  It’s time for our kids to realize that the world doesn’t revolve around them and their lives aren’t the only ones that matter.

Unfortunately, we live in a culture that works against us in this endeavor.

Facebook gives teens a platform to shout, “Look at me!  Look at what I’ve done!  Look at where I’ve been!  Aren’t I great?  Aren’t I special?”  With Twitter the narcissism gets pushed even further, as people can “follow” your teen and hang on every word they say (as long as it doesn’t take more than 140 characters).  What we wind up with is teens who don’t care about others, won’t listen to advice, and can’t develop healthy relationships.  If that sounds familiar, it could be time to deal with the narcissistic tendencies of your teenager.

We all can be a little self-centered at times.  But what are the signs that self-absorption has grown into a serious problem?

This is the attitude that because of where they live, what clothes they wear, their level of intelligence, the things they own, or what they can do, a teen believes they are superior to others around them.

We all get a good laugh at the American Idol contestant who professes to having an exceptional gift for performing, but when they open their mouth, it’s obvious that singing is not their strong point.  Even when the judges pronounce, “You can’t sing!” the contestants vehemently protest, “Yes, I can!”  It’s a supreme level of narcissism.  And when your teen exaggerates their gifts or talents, it can be a sign of the same sort of attitude.

Praising our teens and pointing out their strengths is worthwhile.  But when your child expects compliments and appreciation for taking out the trash or doing their homework, it reveals their self-centered attitude.

Sign #4: Failure to recognize other people’s emotions or feelings

When the world revolves around me, who cares about anyone else!  Sadly, this is the growing mindset of many teenagers (and frankly some adults as well).  We hear it with phrases like, “Whatever makes me happy.”  Or, “I can say what I want, and do what I want.”  With that attitude, no wonder we have an epidemic of broken marriages, bullying, and greed.  It’s narcissism at it’s finest.

The rise in bullying is not only fueled by a selfish attitude of superiority, but that it’s okay to express contempt for those beneath us.  Hurtful comments on Facebook, gossiping and spreading rumors, mocking and degrading others—these are signs that your teen’s self- absorption has crossed the line.

If you see your teen struggling to maintain strong friendships, or distancing themselves from others, it could be a sign that they have a growing sense of entitlement.

Sign #7: Act as if they have nothing to learn

This is a classic teenage attitude.  We see it when kids tell parents, “You don’t know what you’re talking about” or roll their eyes at something we say.  It’s the prideful arrogance that causes a teen to believe he or she has all the answers.  And it’s inherently narcissistic.

Getting Rid of Narcissism

Maybe your teen has hit a few of those marks.  Or maybe they exhibit all seven!  Regardless of where they fall on the spectrum, narcissism is an undesirable trait that no parent wants for their kids.  So how can we help teens develop a humble and compassionate heart?

It might seem counter-intuitive, but begin validating your child’s value.  Hang up their picture in the house.  Tell them how important they are to the family.  Let them know that you think they’re special—not because of anything they do or say, but simply because they’re your son or daughter.  In a world of competition this will allow your children to rest in the knowledge that people on Facebook, in school, or in the neighborhood don’t have to notice them all the time—because their parents do!

If your teenager is under the age of eighteen, monitor their social media.  If you see something inappropriate or cruel in what they are communicating, call them on it without shame or humiliation, and make them aware of the consequences.  We can’t control what other kids do online.  But we can teach our kids that bullying online won’t be allowed.

Then, let your kids know it’s acceptable and encouraged to be vulnerable.  Make one Saturday a month a “slob” day.  No makeup, shaving, or nice clothes.  Throw on sweats, be natural, and show that we don’t have to be the “best” or the “best-looking”.  It’s okay to let our guard down and be ourselves.

Lastly (and possibly the toughest) is quit talking.  When your teen argues with you and acts like they know everything about everything, take a deep breath and disengage from the verbal battle.  I’ve found that many times, experience is the best teacher.  Let your teens follow through on their reasoning.  If they get burned, they will learn quickly, “I should have listened to mom and dad on this one.”

I have a friend whose son wanted to purchase a car from an online auction site with his own hard earned money.  The parents tried to talk the teenager out of the decision, but the son wouldn’t listen.  Believing that teenagers sometimes need to learn the hard way, they backed off.  You can probably can guess the rest of the story.  The promised “amazing” car turned out to be a real lemon, and didn’t last more than a few months.  Yes, the teenager lost his savings, but more importantly, he learned a valuable lesson that only experience could teach him.  Through hard work, this young man saved up enough money to buy a second car, and this time, he listened to his parents.

We live in a culture where teenagers feel like they have to work extra hard to be noticed.  If every girl is a princess, then your daughter’s tiara has to be a little straighter.  If every boy is a tough guy, then your son has to be little bit tougher.  But if we take the necessary steps, like showing our kids they have value, that other people matter, and they can’t know everything, we can slowly help our teens feel confident enough to take their gaze off themselves and turn it toward others.