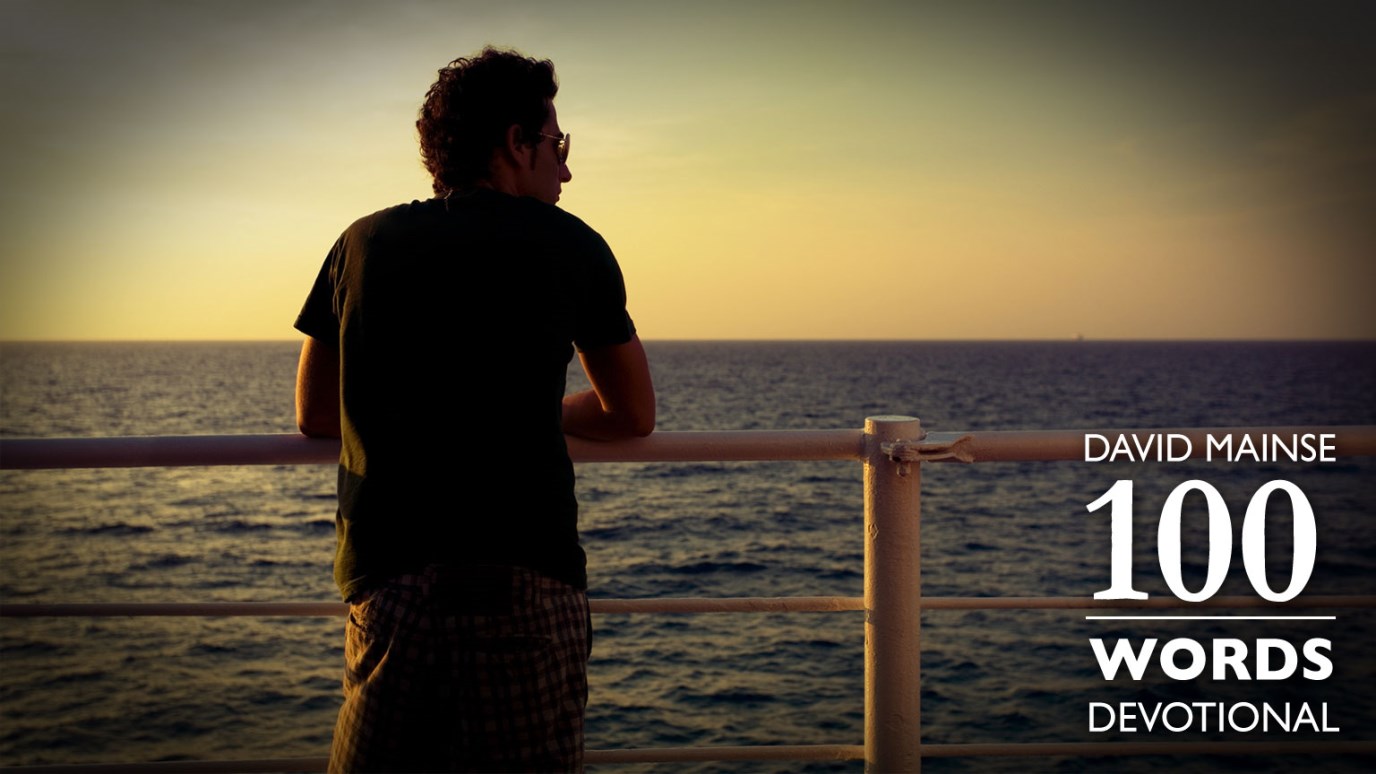 Do you want to have keen vision? Understand that insight is as important as eyesight.

The serpent of bronze holds a prominent place in human history, primarily because of the dialogue of Jesus with Nicodemus (John 3:1-21). It wraps around the worldwide symbol for the medical profession. The serpent that corrupted our first parents and the sin against God for which he bares responsibility, along with Adam, Eve, and all of us, has been nailed to the Cross. Jesus said, “As Moses lifted up the serpent in the wilderness, even so must the Son of Man be lifted up, that whoever believes in Him should not perish but have everlasting life” (John 3:14-15). The choice to look in faith brought life instead of death to the Israelites. Jesus declared the parallel truth in Himself. Later, the bronze serpent had to be destroyed because people began to worship it (2 Kings 18:1-8). Moses’ serpent happened long before Greek mythology introduced the symbol.

Lord Jesus, You were lifted up on the Cross, and You have caused me to look to You, not with eyesight, but with insight. Thank You. I know, by faith, that I have the gift of eternal life, not through any goodness in myself, but because of Your clearly stated promise. You cannot lie; therefore, I live. The serpent’s venom cannot destroy me. Amen!

God told Moses to make the image of the serpent. Those who don’t think deeply enough would think God is against making a sculpture. There’s no sin here. The sin would be, according to the second commandment, in bowing down to an image and serving the image. People mess with God’s Word. For example, visit a certain area in Jerusalem today, and if you try to take a picture of the successors to the Pharisees, they will smash your camera. They think you are making a graven image. Have you bowed down to a picture lately? I don’t think so. Have you served a picture lately? I don’t think so. Be sure you read and understand the Scriptures in context.

God Has Communicated with Everyone
Jeff Schreve