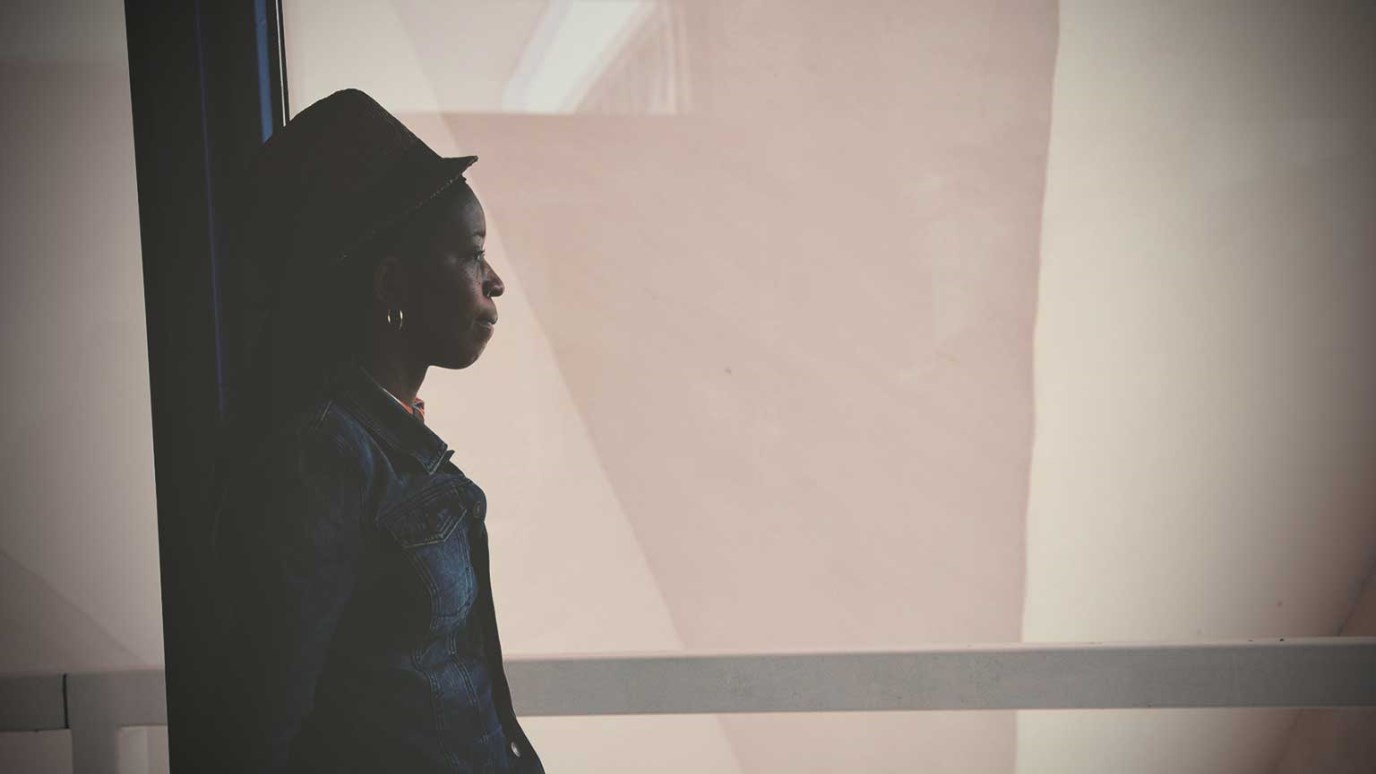 When we feel stuck in hard times, it’s tempting to long for the untroubled days of our past.

"David remarked longingly to his men, ‘Oh, how I would love some of that good water from the well by the gate in Bethlehem.’" (2 Samuel 23:15 NLT)

More war. A long war. "That was the beginning of a long war between those who were loyal to Saul and those loyal to David.” (2 Samuel 3:1 NLT) Perhaps you can identify with David. Maybe you haven’t been in actual combat, but you have fought a long battle of a different kind. When we feel stuck in hard times, it’s tempting to long for the untroubled days of our past.

In the midst of his hardships, David wanted to escape back to simpler times. There were other wells closer to him than the one by the gate in Bethlehem, but Scripture tells us he longed for "good water." David had lived in Bethlehem as a child and had found refreshment from that well many times in the happy carefree days of his youth.

The word longed in the Hebrew is 'avah. It means desire, incline, covet, wait longingly, wish, sigh, or prefer. David had been running or warring for many years. Tired, weary, and in a cave—again—I can only imagine his thoughts would naturally turn to better days and peaceful times.

Yet when the good water was brought to him by some of his brave soldiers, he did not take a sip. When he acquired what he wanted so desperately, David poured it out as an offering to the Lord. Wow! He sacrificed what he had longed for the most. A moment of memories of peaceful and better days could have been his, but he chose to give it up to the Lord.

Sacrifice always brings us closer to God. As we ponder this account of David’s offering, let’s pray that if we are granted the longing of our heart that we too will offer it back to the Lord in an attitude of humility and gratitude. Blessed be the Name of the Lord.

11 Ways of the Wise: Ecclesiastes 7:1-14
Mark Driscoll
Follow Us
Grow Daily with Unlimited Content
Uninterrupted Ad-Free Experience
Watch a Christian or Family Movie Every Month for Free
Early and Exclusive Access to Christian Resources
Feel the Heart of Worship with Weekly Worship Radio
Become a Member
No Thanks