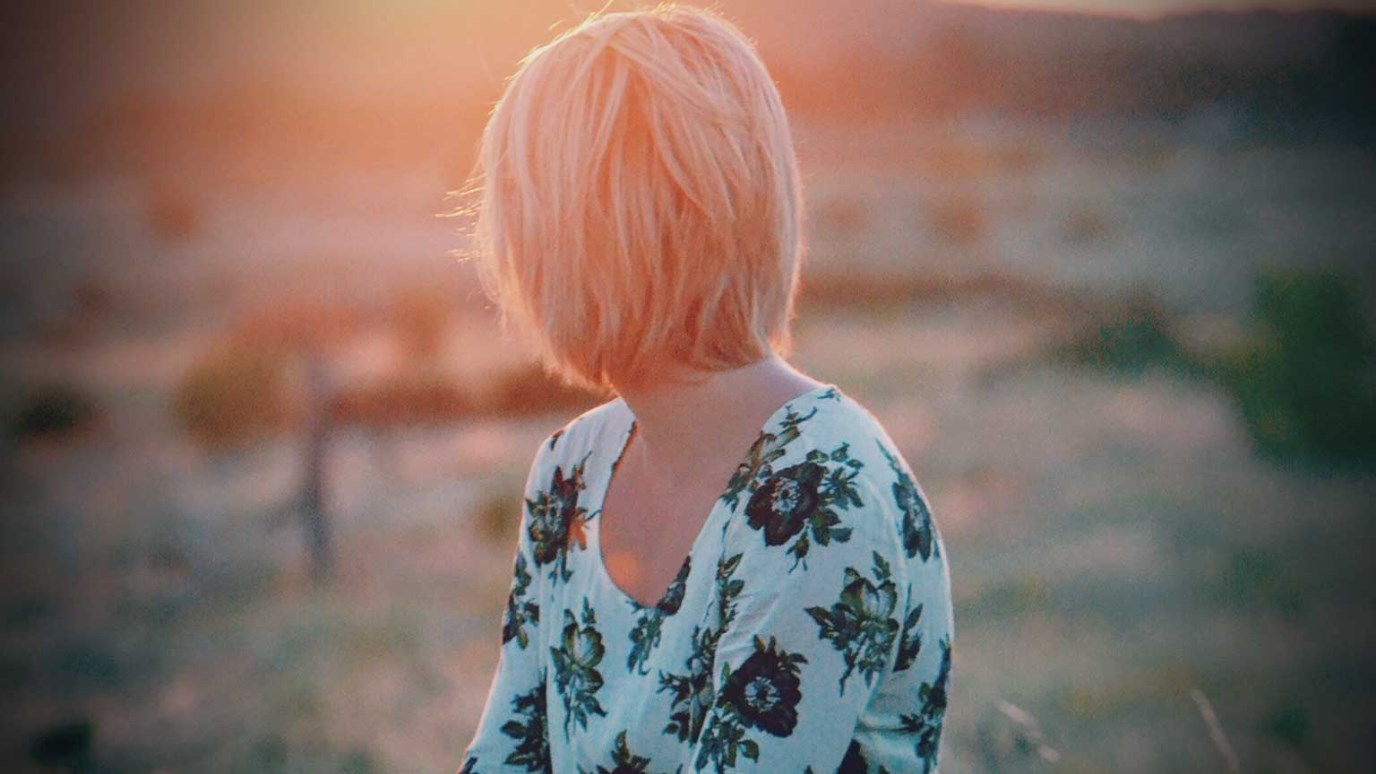 The deep desire of David’s heart throughout his life was to approach God in the sanctuary—nothing grieved him so much as to be removed from God’s gracious ordinances. Do you long for God in the same way?

“As the deer pants for the water brooks, so pants my soul for You, O God. My soul thirsts for God, for the living God”

While the name of David is not expressly mentioned in the inscription of Psalm 42, many interpreters, including Calvin, maintain that he was its author. The general style and composition is so similar to David’s that it is most likely that David penned this for the benefit of the assembly and then delivered it into the keeping of the Levites, of whom the sons of Korah formed a part. The sons of Korah are therefore mentioned here because David had committed this psalm as a precious treasure to be preserved by them. It was common at that time for a number of the singers in the temple to be appointed as keepers of the psalms.

David most likely wrote this psalm when he was exiled by Saul. Many interpreters believe the occasion to have actually been during Absalom’s rebellion, but because of the extended length of time implied in this psalm, Calvin said it is more probable that it was during Saul’s reign. David’s lamentation centers not on his loss of family or home, but his being deprived access to the sanctuary. This caused him much despair and grief in the face of his many sufferings and temptations. The love of his life, the source of all beauty and happiness, was the Lord, and he sank to the depths of despair when he could not enjoy His presence.

Even though David did not have access to the sanctuary, he did have access to God in prayer. Being excluded from the tabernacle, however, caused David to be no less grieved than to be separated from God Himself. “David does not simply speak of the presence of God, but of the presence of God in connection with certain symbols; for he sets before himself the tabernacle, the altar, the sacrifices, and other ceremonies by which God had testified that He would be near His people; and that it behooved the faithful, in seeking to approach God, to begin by those things. Not that they should continue attached to them, but that they should by the help of these signs and outward means, seek to behold the glory of God, which of itself is hidden from the sight,” Calvin wrote. The deep desire of David’s heart throughout his life was to approach God in the sanctuary—nothing grieved him so much as to be removed from God’s gracious ordinances.

In what ways can New Testament believers be “separated” from God? In what ways do you enjoy God’s presence? Do you miss those times when you neglect Bible study, the sacraments, or church services? Ask God to deepen your love for Him so you will not neglect the means He has provided to strengthen your faith.

The Strength Given to Us
Charles Spurgeon