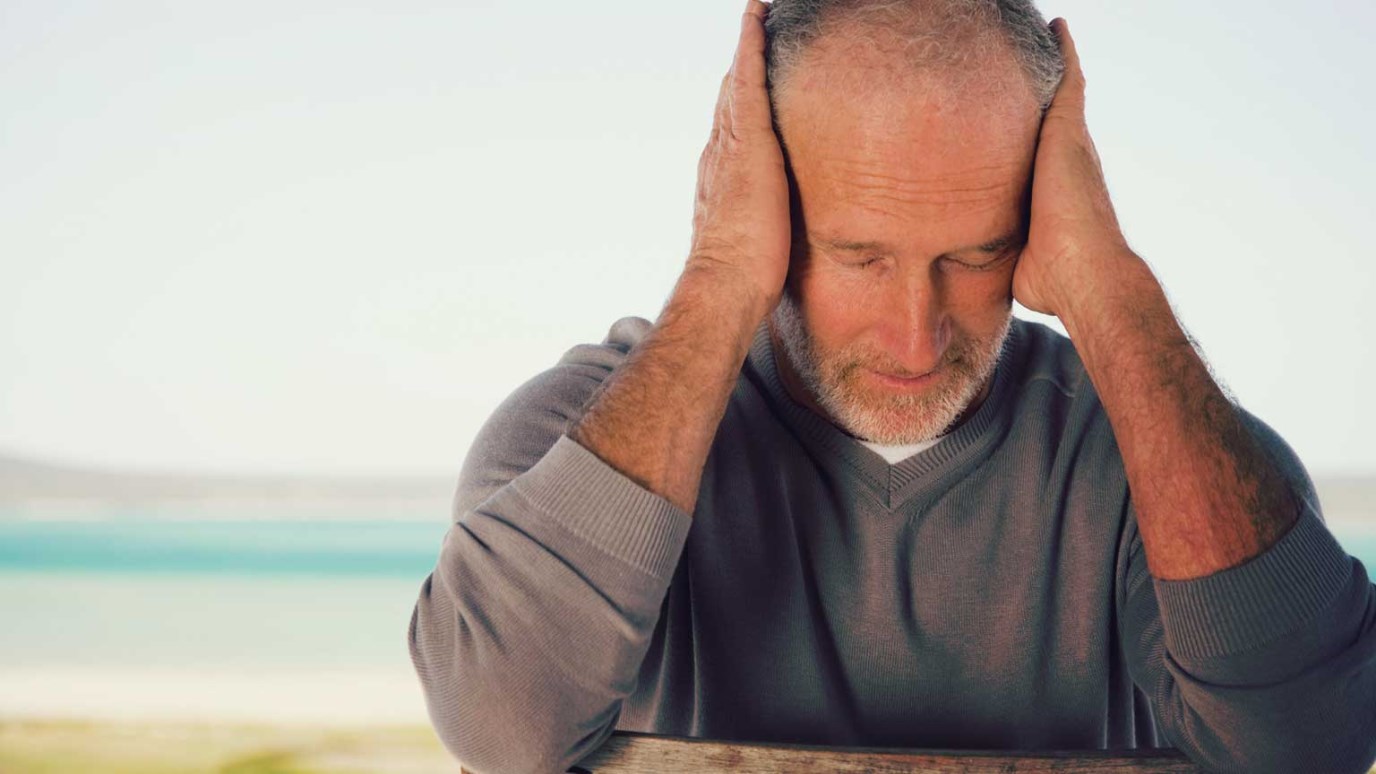 Do you give much thought to the repercussions of your sin?

“Also for Adam and his wife the Lord God made tunics of skin, and clothed them.” (Genesis 3:21)

It must have been eye-opening to see those precious creatures lying there, dead. Nothing had died up to that point—no animal or no person. Everything was living.

But then Adam and Eve sinned, and they covered themselves with fig leaves. However, God essentially said, “It is not going to be the same anymore. Here are some skins. Those skins came from animals—these animals died for you. Something had to happen because of your sin.”

God had warned Adam that if he ate from the Tree of the Knowledge of Good and Evil, he would die (see Genesis 2:17). And death, the Bible says, came through Adam (see Romans 5:12). First, there was the death of animals, and then came the death of human beings—all because sin entered the world.

It comes down to this: there is man’s religion, and there is God’s. Man’s religion is fig leaves, attempting to cover things up. God’s religion is one that ultimately points to the sacrifice of Jesus, because He was the Lamb of God who took away the sins of the world.

In the aftermath of Adam and Eve’s sin, the first Messianic prophesy was given (see Genesis 3:15). The battle line was drawn. God would right this wrong. Christ would crush the head of the devil, but he would bruise His heel as Jesus went to the cross and died for the sins of the world.

Summary: Man’s religion is fig leaves—God’s religion points to the sacrifice of Jesus!

How NOT to Serve God
Pete Briscoe

Building a Godly Life: A Strong Foundation
Mark Jeske
Follow Us
Grow Daily with Unlimited Content
Uninterrupted Ad-Free Experience
Watch a Christian or Family Movie Every Month for Free
Early and Exclusive Access to Christian Resources
Feel the Heart of Worship with Weekly Worship Radio
Become a Member
No Thanks