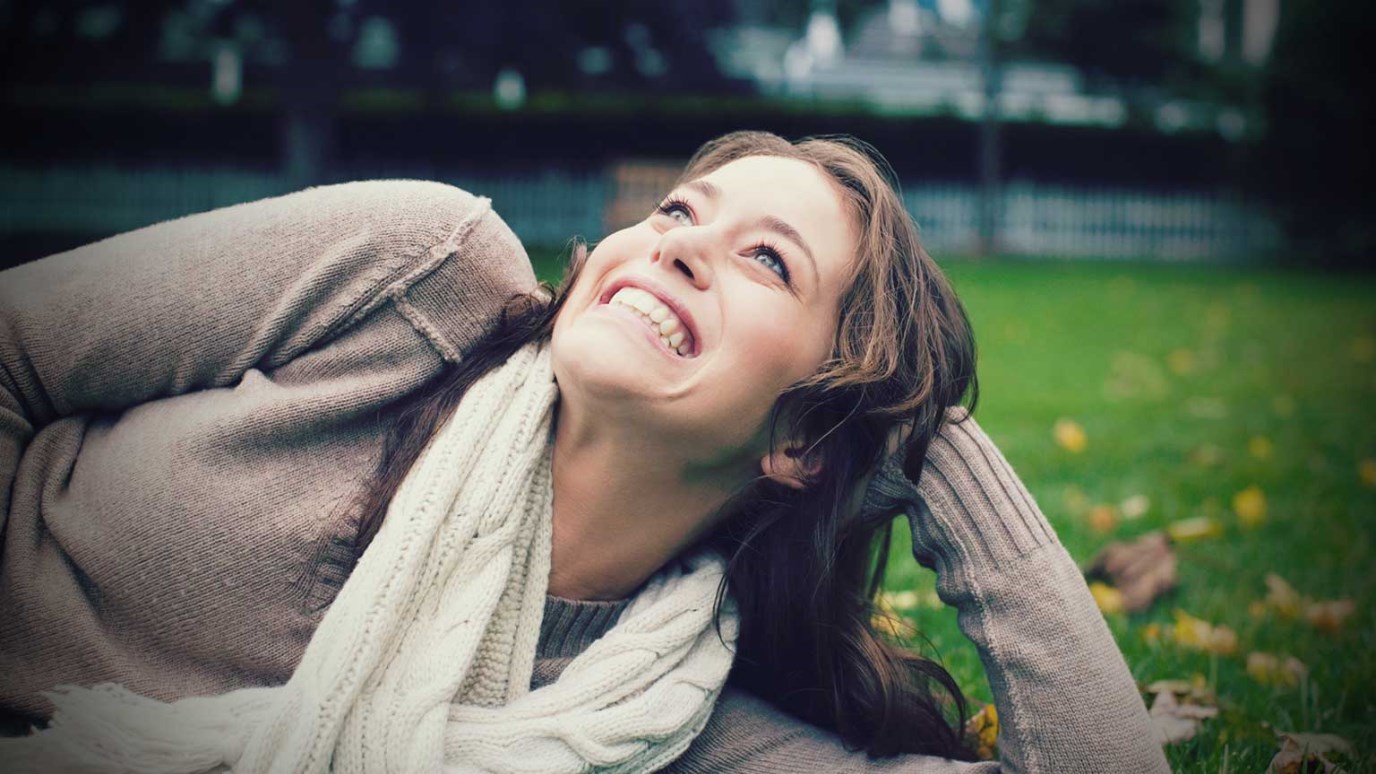 The "logos" is the personal God, revealed to us in the Old Testament. Rather than an impersonal force, God is a personal God who gives meaning and purpose to all things.

The various names for Jesus tell us a great deal about who He is and what He came to do. Three different titles used for Jesus in the New Testament include: “Christ,” “Lord,” and “Son of Man.” Today we will look at the title given to Jesus in the prologue to John’s gospel: “Logos.”

In English translations, John 1:1 reads, “in the beginning was the Word.” The Greek term translated “Word” in this verse is the word logos. We see this word incorporated into a variety of technical terms such as biology (a word about living things) and theology (a word about God).

Though the translation of the term logos is the simple term word, it must be noted that logos carried a lot of philosophical baggage in the ancient Greek world. Ancient Greek philosophy was concerned with answering the ultimate questions of reality. They were seeking to find ultimate truth. They wanted to find the ultimate reality that lies behind all other things.

Over time, as the ancient philosophers pondered these questions, they came up with a term to describe this ultimate reality, and the term they came up with was logos. The logos came to be understood as that which gave life and meaning to the universe. Within the realm of Greek philosophy, however, this logos was largely understood to be an impersonal force, not a personal being.

When we come to John 1, we see that the apostle has done two things with the term that would have been unthinkable to Greek philosophers. Rather than an impersonal force, the logos of John’s gospel is a personal being who can be received or rejected by other people (vv. 11–12). This logos also became incarnate as a human being and manifested the glory of God (v. 14).

The logos is the personal God revealed to us in the Old Testament. John, moved by the Holy Spirit, tells us this indirectly by starting 1:1 with “in the beginning,” just as Genesis 1:1 begins. He also tells us this more directly when in 1:1 he writes, “the Word was God.” This logos, which gives meaning and purpose to all things, is far from being an impersonal principle. Rather, this logos is Jesus Christ, the very God of the universe.

Tribulation
Back to the Bible

The Invitation
Ashley and Jane Evans