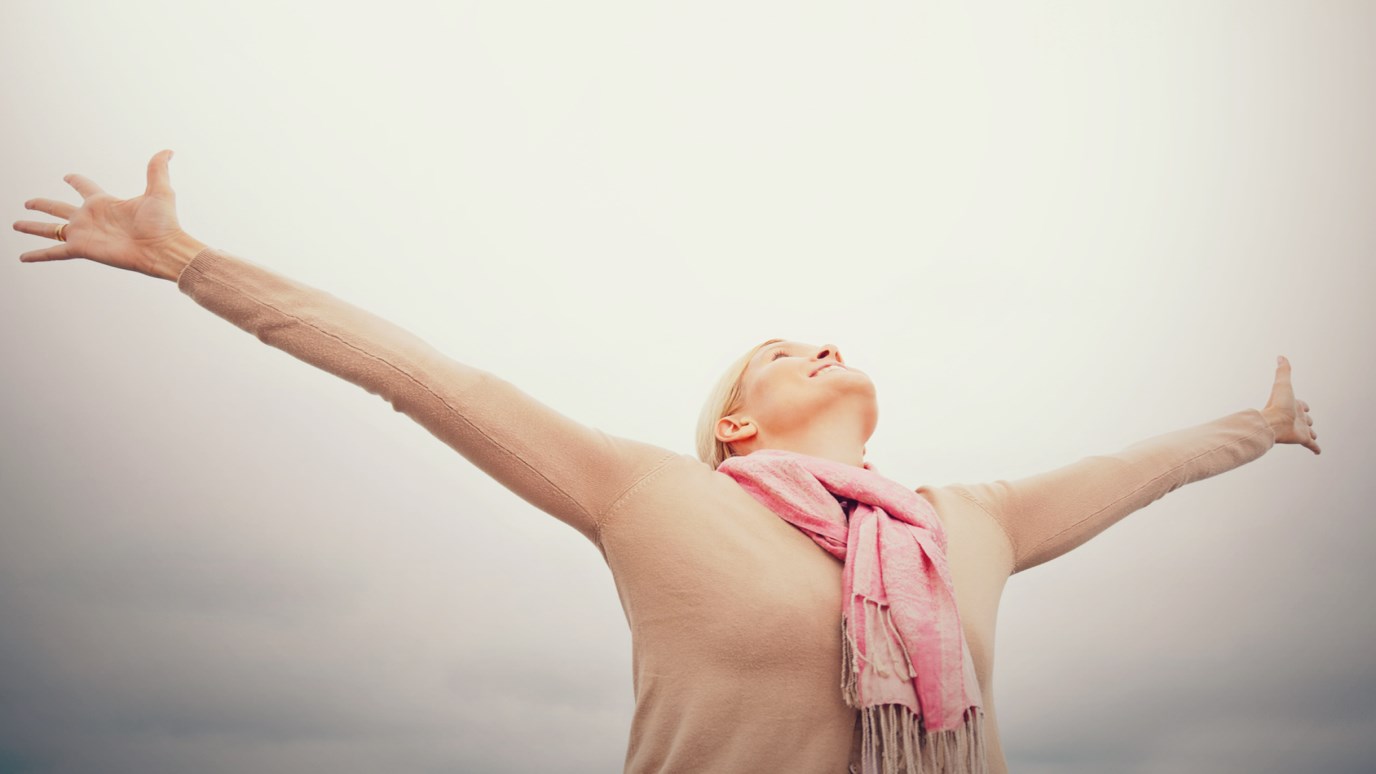 What good is joy—what purpose is humor or laughter or beauty—if life is but a series of instincts to survive, and the universe at a cosmic level is meaningless?

In August of 1963, due to his ailing health and increasing responsibilities, C.S. Lewis announced his retirement from Cambridge. His stepson Douglas Gresham and friend Walter Hooper were sent to the university to sort out his affairs and bring home the two thousand or so books that lined the walls of his Magdalene College office. Knowing the house was already filled to its bursting point with books, the pair wondered all the way home where on earth they would find the space to put them. But Lewis had already contrived an intricate plan for their use.

A nurse named Alec had been hired to stay up nights in case Lewis fell ill and needed his assistance. As the men returned with the enormous load of books, Alec was asleep in his room on the ground floor. As the truck pulled into the driveway, Lewis appeared, cautioning them to silence. “Where’ll we store the books?” Hooper whispered, to which Lewis responded with a wink. Carrying each stack with tedious concern so as not to wake the sleeping victim, the three men piled the works around the nurse’s bed, sealing him in a cocoon of manuscript and literature. When they were finished, the books were stacked nearly to the ceiling, filling every square inch of the room where the snoring nurse still slept.

Much to the relief of the anxious culprits who were waiting outside, Alex finally awoke. From within the insulated tomb, first came sounds of bellowing, and finally the tumbling of the great literary wall. An amused nurse emerged from within the wreckage.

The characters in this story are every bit as spirited as some of the playful personalities from Lewis’s imaginary worlds. These are the whimsical scenes—fiction and non-fiction—that seal in my mind the many weighty lessons I have wrought from C.S. Lewis. Christianity is a religion with room—and reason—for laughter.

Much of the thought and work of C.S. Lewis, who died fifty years ago this year, wrestles with the existential evidences of the existence of God and the winsome invitations around us that beckon us to see more. I am not alone in saying it was Lewis who first taught me to move toward the questions that reappear though we bury them and to at least be honest about the logical outworkings of the philosophies we hold, even loosely. It was Lewis who taught me to search after God with both heart and mind and energy, but with the wonder and imagination of a child who is able to be startled by the very thing she is looking for. A former atheist, Lewis came to believe with everything in him that Christianity gives an explanation—and a face—to the joy we stumble across, joy that “flickers on the razor-edge of the present and is gone.”

On the one hand, if life is but time and happenstance, why do we laugh or wonder, or experience a desire to play, however fleetingly at all? What good is joy, what purpose is humor or laughter or beauty, if life is but a series of instincts to survive and the universe at a cosmic level is meaningless? But on the other hand, if we are made in the image of a holy, loving, imaginative God, how wonderful that God has made us with both logic and laughter, with intrinsic worth and immortal wonder.

Nearing the end of one of his most remarkable lectures, in which he spoke hauntingly of the glory of the God and the immortality of the soul made in God’s image, Lewis added a word of warning: “This does not mean that we are to be perpetually solemn. We must play. But our merriment must be of that kind (and it is, in fact the merriest kind) which exists between people who have, from the outset, taken each other seriously.”(1)

The gospel invites us in to such a story, presenting a creative God who made us for joy, sending the Son that we might know what that very word means. What if the door on which we have been knocking all our lives will one day open at last? Seeking and playing and finding may well be among our lives’ greatest efforts.

What Does "We'll Be Just Like God in Heaven" Mean?
Randy Alcorn
Follow Us
Grow Daily with Unlimited Content
Uninterrupted Ad-Free Experience
Watch a Christian or Family Movie Every Month for Free
Early and Exclusive Access to Christian Resources
Feel the Heart of Worship with Weekly Worship Radio
Become a Member
No Thanks