Living Within the Brackets 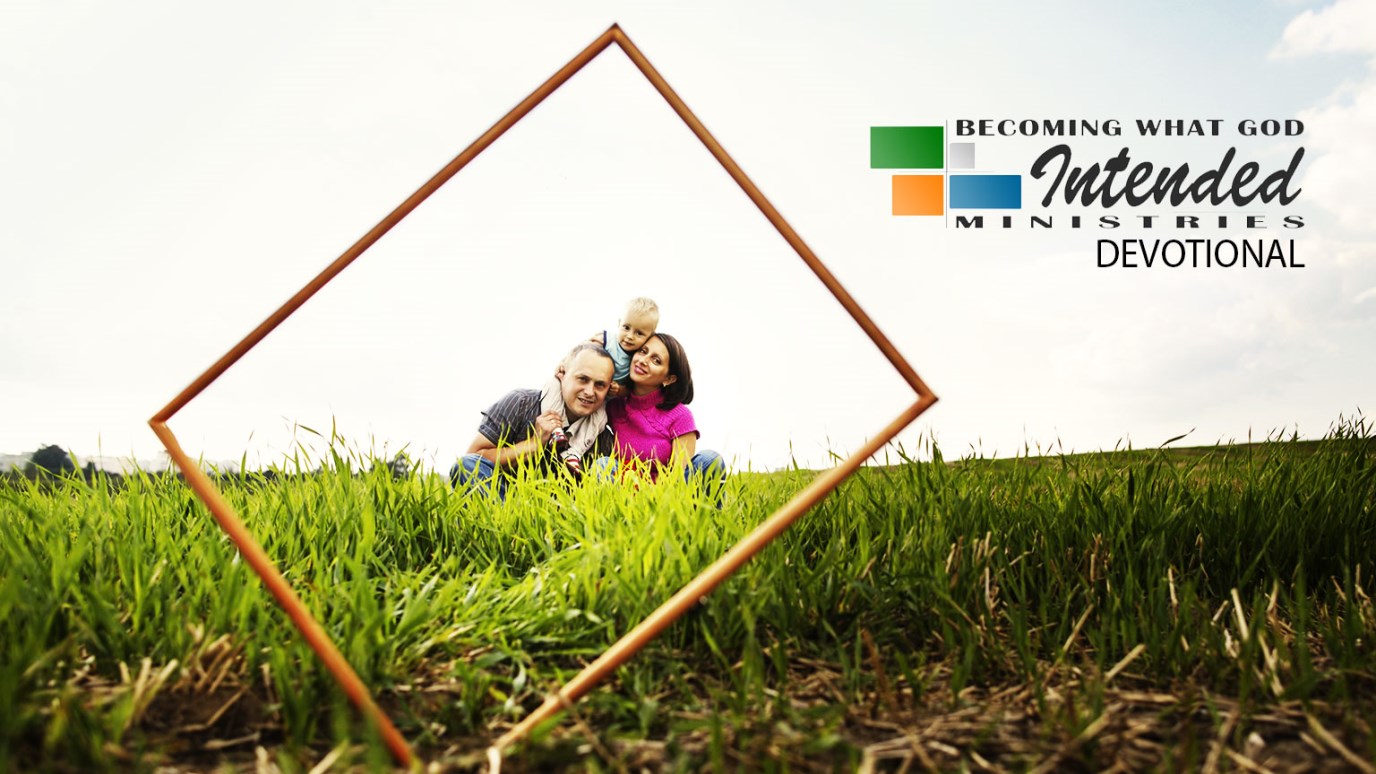 We live within the brackets of the first and second coming of Christ.

We live within the brackets. The first bracket is the coming of Jesus Christ into this world. He is the first book end of history. His return is the second book end of history. We are writing the story of our life between those two book ends or those brackets. The first chapter of the book of Revelation described the second book end. All of the earth will see his return.

BEHOLD, HE IS COMING WITH THE CLOUDS, and every eye will see Him, even those who pierced Him; and all the tribes of the earth will mourn over Him. So it is to be. Amen (Revelation 1:7).

When he first came, he was physically seen by a small population and a small country in the middle of the world, Judea. When he returns, he will be seen by all the world, and his influence will extend to every country of the world.