Living with a Christlike Heart 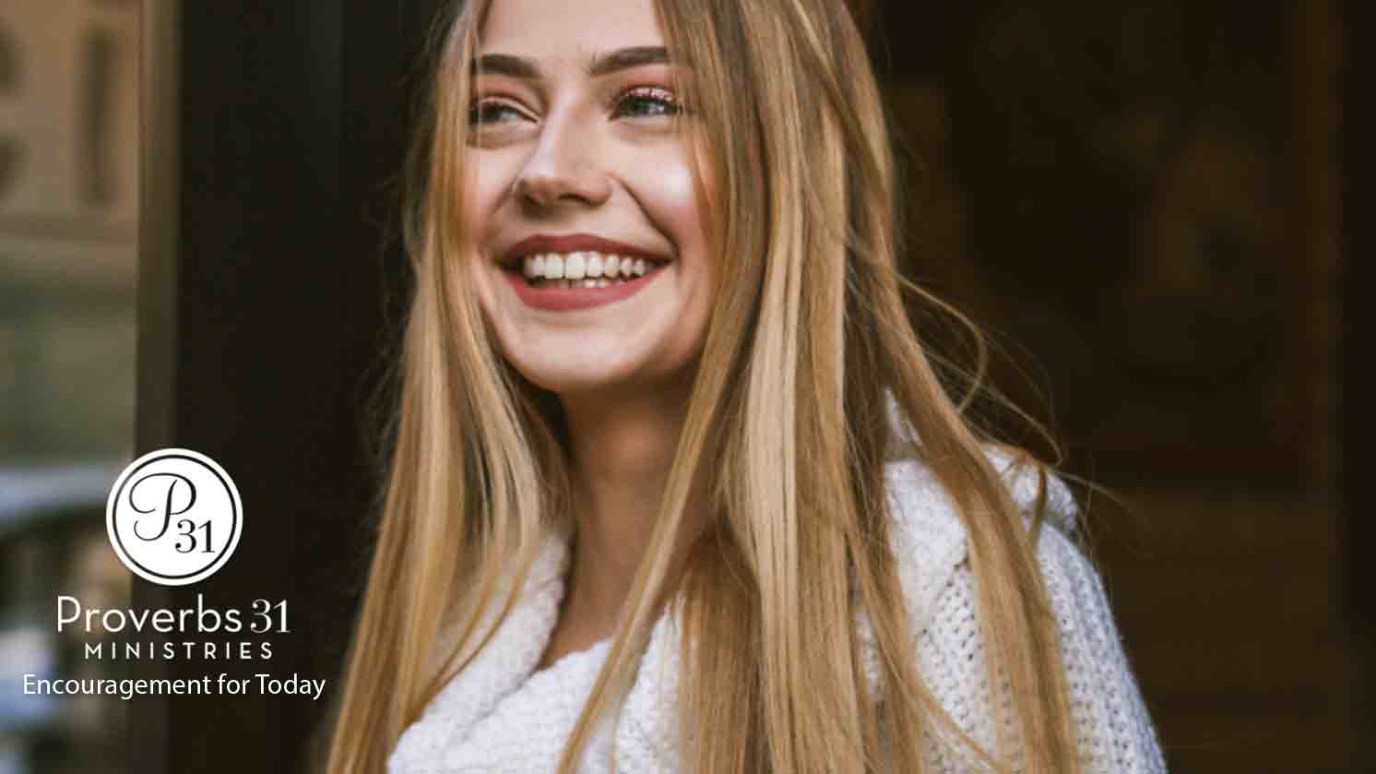 Paul and Silas put the needs of the jailer ahead of their own. They didn’t run and escape to save their own skin; they stayed and shared the good news of Jesus Christ. God used them to bring salvation to the jailer and his whole household.

“The jailer woke up, and when he saw the prison doors open, he drew his sword and was about to kill himself because he thought the prisoners had escaped. But Paul shouted, ‘Don’t harm yourself! We are all here!’” Acts 16:27-28 (NIV)

It was a rare retreat I really wanted to attend. Healthy meals and exercise, plus chapel services and morning devotions. Focused on healthy living, nutrition and studying God’s Word, it sounded like a reset I needed. But there was a problem: It was five days long.

That would be five days my husband James would need to watch our three kids and work, while I was relaxing (and occasionally sweating) in retreat mode. It seemed a lot to ask, but I decided to ask anyway. James said he would; he made the sacrifice so I could go refuel at the retreat.

He chose to put me first and allow his calendar to be rearranged for my benefit.

In the Bible, we find many stories of men and women sacrificing for someone else’s good, like Paul and Silas and the radically sacrificial choice they made in Acts 16. Ministering in the city of Philippi, Paul commanded a spirit of divination to depart from a fortune-telling slave. This woman brought tremendous profit, so her outraged masters seized Paul and Silas and reported them to the authorities. Paul and Silas were hastily beaten without a hearing, lashed with many stripes, and thrown in the inner prison.

Yet in that stinky, filthy prison, with bruised and bloodied bodies, Paul and Silas sang praise to God at midnight. Praise! Acts 16:26 says suddenly there was a great earthquake that shook the foundations of the prison. The prison doors flung open and every prisoner’s chains came loose. Can you imagine such a dramatic scene?

Our key verse says, “The jailer woke up, and when he saw the prison doors open, he drew his sword and was about to kill himself because he thought the prisoners had escaped. But Paul shouted, ‘Don’t harm yourself! We are all here!’”

Under Roman law, any guard who allowed a prisoner to escape was liable for the same penalty the prisoner received. If the prisoners escaped, the guard would be executed. When the jailer saw every person in the prison free from their chains, he figured his best option was to take his own life.

As a prisoner, what would you have done?

I might have interpreted that whole “earthquake, prison-doors-open” miracle as my cue to escape. But Paul doesn’t think about his own safety. He thinks of the jailer, and he shouts, “Don’t harm yourself! We are all here!”

This Christlike attitude stuns the jailer, who goes from trying to take his own life one moment to finding eternal life through Jesus Christ the next.

The jailer immediately called for lights and rushed in, confirming none of the prisoners escaped. Then he fell trembling before Paul and Silas. Verse 30 says the jailer asked, “Sirs, what must I do to be saved?”

Paul and Silas put the needs of the jailer ahead of their own. They didn’t run and escape to save their own skin; they stayed and shared the good news of Jesus Christ. God used them to bring salvation to the jailer and his whole household.

When we put other people ahead of ourselves, considering their needs, hopes and dreams, we become more like Christ. It might be as small as watching someone’s kids or as big as giving money sacrificially or forgiving a spouse. In this selfie-driven, social media culture, life can easily revolve around me, myself and I. But in God’s Kingdom, the focus is “What can I do for you?” That’s exactly what Paul demonstrated when he chose to save the jailer’s life in Philippi.

Heavenly Father, thank You for giving me eternal life as You gave the Philippian jailer. Help me be more like Paul and Silas, putting other people ahead of myself. May I recognize others’ needs and their cries for help, and may I say the right words to them today by the power of Your Holy Spirit. In Jesus’ Name, Amen.

TRUTH FOR TODAY:
Hebrews 13:16, “And do not forget to do good and to share with others, for with such sacrifices God is pleased.” (NIV)

Philippians 2:3-5, “Do nothing out of selfish ambition or vain conceit. Rather, in humility value others above yourselves, not looking to your own interests but each of you to the interests of the others. In your relationships with one another, have the same mindset as Christ Jesus.” (NIV)

RELATED RESOURCES:
Are you a writer? Are you looking for the next steps to take but need direction? Join COMPEL and get the practical wisdom you need to improve your writing. With insight and advice from bestselling authors, a community of like-minded writers, tips from publishers and more, you’ll find everything you need to continue your writing journey. I want to learn more!

CONNECT:
Becoming a leader in your home is about becoming a servant. Servant leadership may sound like two opposite ideas, but you can learn how to lead and serve at the same time. Find out more when you stop by Arlene Pellicane’s blog today.

REFLECT AND RESPOND:
Put yourself in Paul and Silas’ place. What would your attitude have been like toward the jailer before the earthquake?

We want to hear from you! Stop by our comments section.

© 2019 by Arlene Pellicane. All rights reserved.