Living Up to What You Already Have Attained 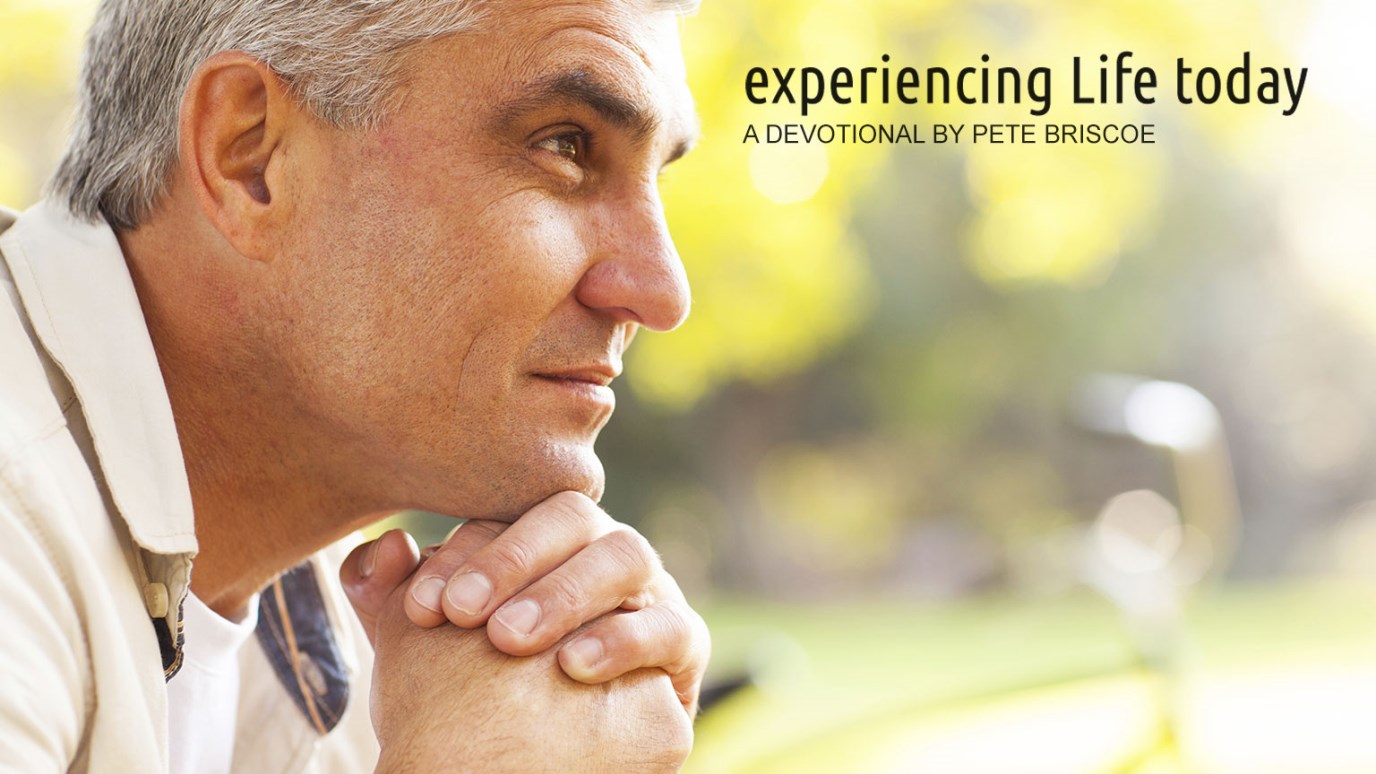 There is no dual citizenship. We are all members of God's kingdom first and foremost.

“God is waiting for a settlement of all of our controversies with Him.” —Watchman Nee

The thought of being anything other than British is repulsive to... well, to the British. I can say this from experience, because I was born in England. So, not too long ago when I became an American citizen, it was likely met with a few raised eyebrows by some of my fellow Brits. During the citizenship ceremony, I had to raise my right hand and say (paraphrasing), “I renounce all allegiances to any foreign sovereigns and powers.” So basically, they were asking me to renounce my homeland. That was hard for me! I had to promise to do that because the United States does not accept dual citizenship.

Only let us live up to what we have already attained—Philippians 3:16.

We don’t have to work for this. Everything we are was attained by Christ. We’re “living up to what we have already attained.” Britain is still alive and well across the pond. My renunciation of my allegiance did not cause the Queen to step down and dissolve Parliament. My flesh still hangs around, too. I belong to Christ but my flesh still beckons. (I’m not saying that Britain is the equivalent of sinful flesh—please don’t run with that analogy!)

But there is no dual citizenship. We are all members of His kingdom first and foremost.

Father, I praise You for calling me Your child and an heir. Thank You for letting me be a citizen of Your kingdom, with no higher allegiance. Holy Spirit, teach me how to live up to what I have already attained by Your death for me, through the power and presence of Your Spirit in me, according to the truths you have recorded and revealed in Scripture. I renounce any allegiance to my fleshly desires. I pledge allegiance to You and You only! Amen.

Brave Enough to Walk in the Wilderness
Derwin L. Gray