Living Under Grace in a World of Law and Order 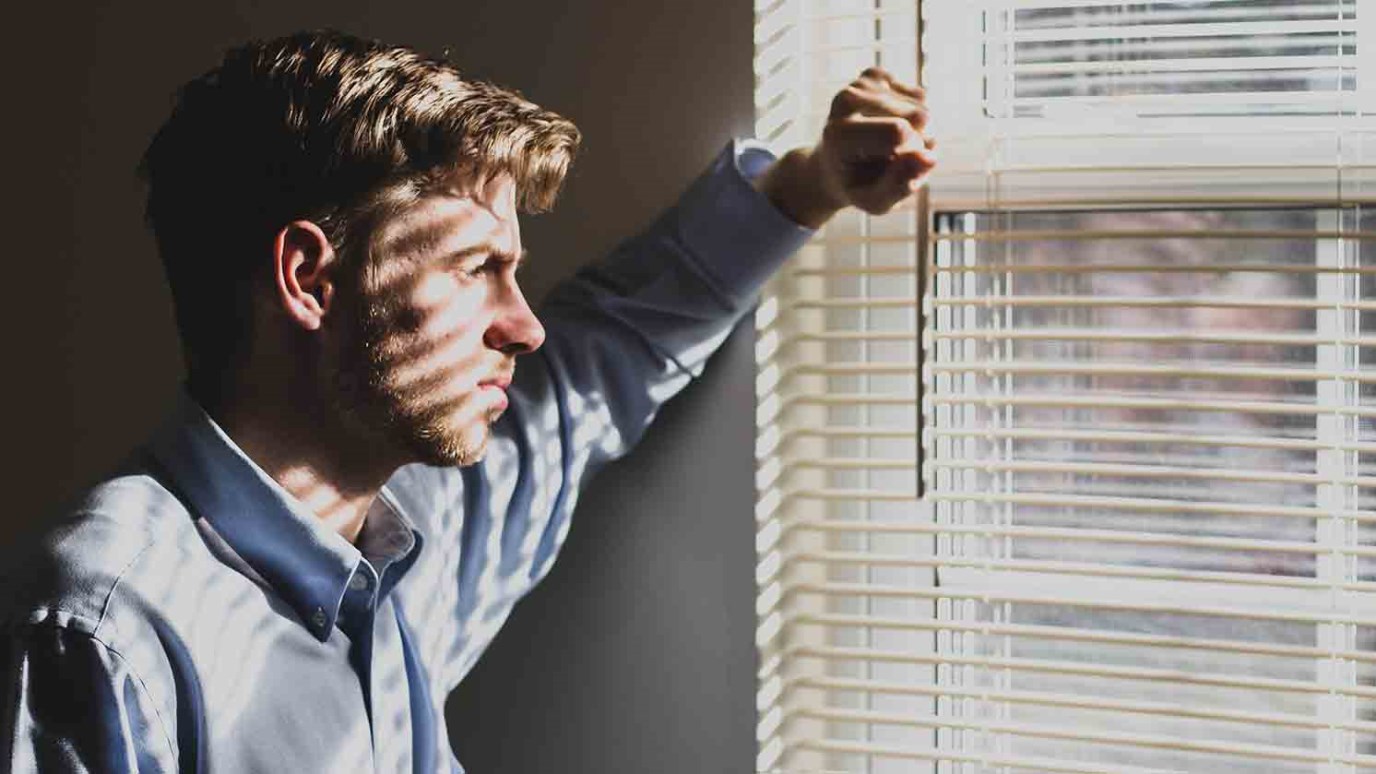 Some Christians are guilty of replacing the tyranny of the law with new and different laws.

There’s a long, straight stretch of newly paved road in Bentonville near my home. It was gravel, and now it’s asphalt, and it’s a quick shortcut to town. Except it already isn’t quick because as soon as it was paved, a 30mph speed limit was placed on it.

Personally, I think 30mph is a dumb rule on a long, empty, straight, newly paved road (I’m thinking 45-ish). But I’m technically bound to obey this law, and I can neither confirm nor deny whether I fully obey this law at all times…

Laws create two predicaments for us. On the one hand, we are bound to obey them. And on the other, because of our sin nature, we are always tempted, and likely, to break them.

Paul wrote about this:

When we were controlled by our old nature, sinful desires were at work within us, and the law aroused these evil desires that produced a harvest of sinful deeds, resulting in death.

Paul even spent several chapters laying out a rather clear indictment against us.

The world around us is governed by law and order as well, both in a technical sense (do the crime = do the time) and in a practical sense (people expect for everything to remain “even”).

We sin because of our inherited sinful nature, and as long as we live under the law and under God’s rules, we’re bound to fail because of that sinful nature. We are lawbreakers.

And God has a better way.

God saw us in our predicament and sent His Son Jesus to die for our sins, to free us from sin’s penalty and its power over us. When we trust in Jesus, we’re given a new nature along with freedom from the law.

It’s not that we get to live reckless and lawless lives now. Rather, it’s that the law is no longer the instrument God uses to measure our righteousness. Now, it’s whether or not we’ve embraced Jesus that matters.

For the sin of this one man, Adam, caused death to rule over many. But even greater is God’s wonderful grace and his gift of righteousness, for all who receive it will live in triumph over sin and death through this one man, Jesus Christ.

So just as sin ruled over all people and brought them to death, now God’s wonderful grace rules instead, giving us right standing with God and resulting in eternal life through Jesus Christ our Lord.

Now we can serve God, not in the old way of obeying the letter of the law, but in the new way of living in the Spirit.

Living under the rule and reign of grace doesn’t mean I get to do whatever my sinful nature wants to do.

It means I get to do, with abundant freedom, what my new nature wants to do, and my new nature that I received when I became a Christ-follower wants to please God.

Here’s the thing. Some Christians are guilty of replacing the tyranny of the law with new and different laws.

We substitute rules where God wants to give grace. We remain slaves to the performance evaluation when God’s desire is to give us grace and freedom.

And we actually think that the rules will motivate us to be righteous.

Life in the Spirit, under grace, is the only way to really, really live.

Perfect Selfie, Week 3
Christ Fellowship
Follow Us
Grow Daily with Unlimited Content
Uninterrupted Ad-Free Experience
Watch a Christian or Family Movie Every Month for Free
Early and Exclusive Access to Christian Resources
Feel the Heart of Worship with Weekly Worship Radio
Become a Member
No Thanks