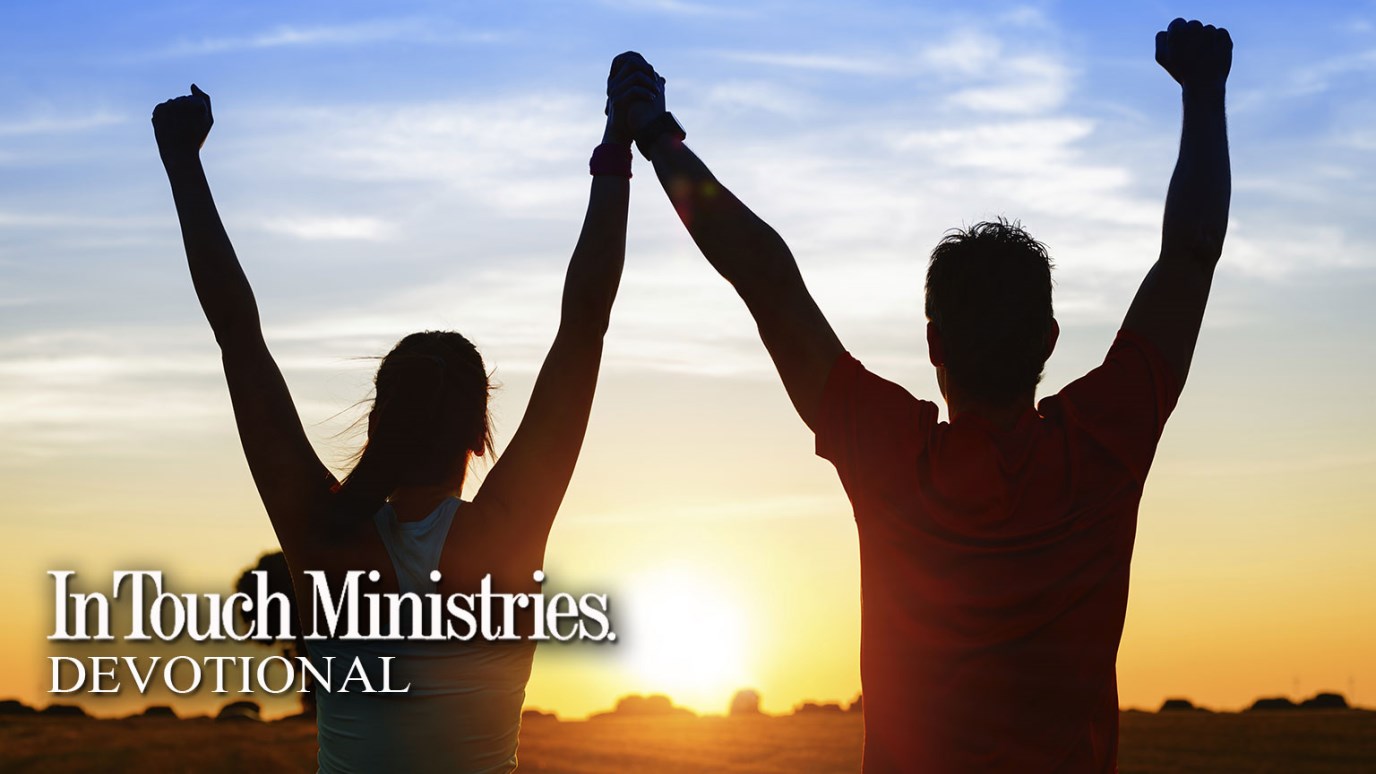 God does not choose servants who are solid rocks with no cracks or crevices. Instead, He selects people who have weaknesses, failures, and a need to be forgiven repeatedly.

The man who stepped forward to preach at Pentecost was flawed and known to be impetuous. Peter had not only disagreed with Jesus but had even denied knowing Him. Yet he’d developed into a man whose impact for the kingdom surpassed his impulsiveness.

When studying Peter’s life, believers often focus on his negative actions—the doubt that nearly drowned him when he walked on water, and his aforementioned rebuke and denial of Jesus. But Peter is also an example of triumphant living. An uneducated fisherman who likely had few other skills, Peter put down his nets and followed Jesus the instant he was asked. He was the first to acknowledge Christ as the Son of God (Matt. 16:16). And after the Lord’s resurrection, Peter’s spontaneous nature led him to leap into the water and swim for shore when he noticed his Savior waiting there (John 21:7). The disciple’s devotion cannot be questioned.

Peter is an inspiration for us today. God does not choose servants who are solid rocks with no cracks or crevices. Instead, He selects people who have weaknesses, failures, and a need to be forgiven repeatedly. The Lord looks for believers who are teachable, willing to repent, and prepared to surrender to God’s greater will—folks who are a lot like Peter.

Too many Christians have already decided how much the Lord can do with them, based on education, personality, or talent. But God isn’t interested in qualifications. He seeks willing followers who echo Isaiah’s call, “Here am I. Send me!” (Isa. 6:8). That’s triumphant living.

The Son's Love, Part 1
Dr. Bryan Chapell
Follow Us
Grow Daily with Unlimited Content
Uninterrupted Ad-Free Experience
Watch a Christian or Family Movie Every Month for Free
Early and Exclusive Access to Christian Resources
Feel the Heart of Worship with Weekly Worship Radio
Become a Member
No Thanks