"Living Together Is Better!" 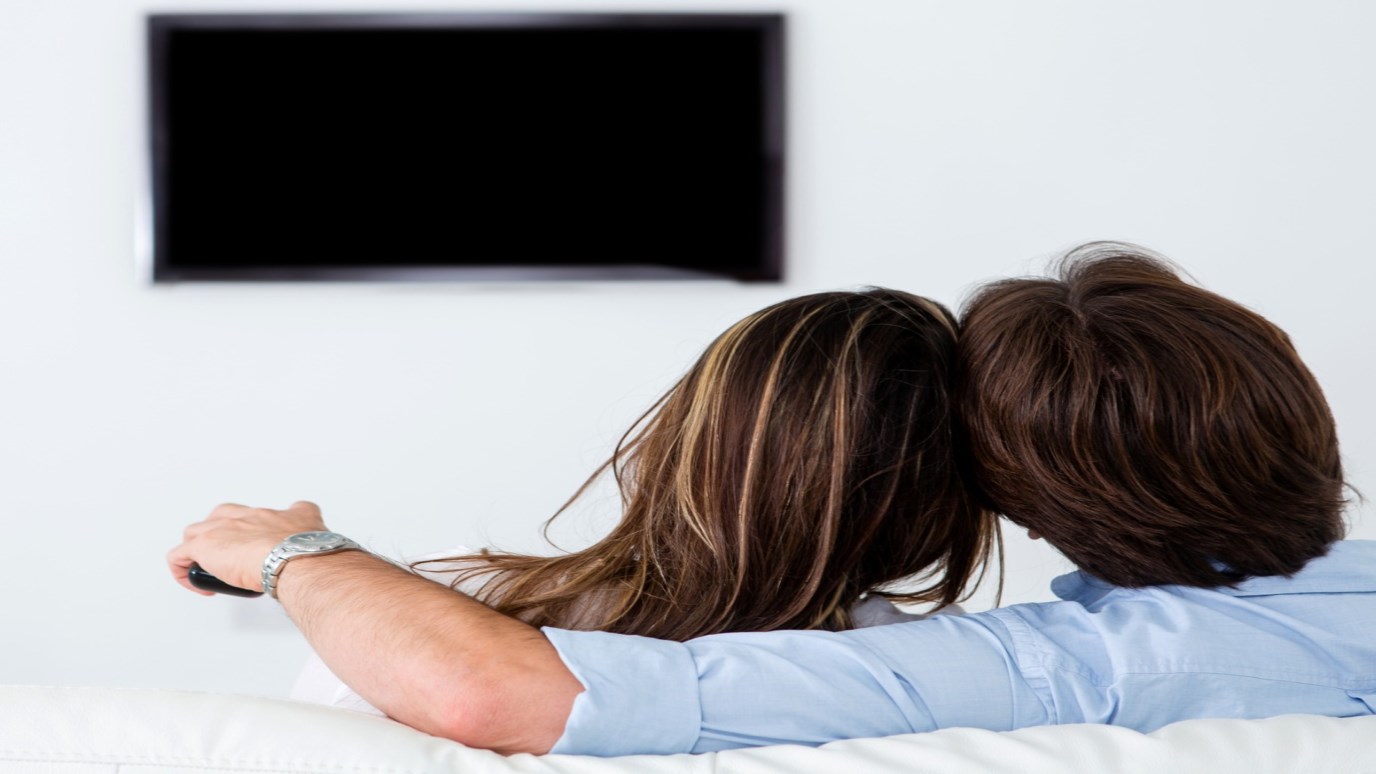 What are you doing to show your husband that you’re still crazy about him?

“Living with my girlfriend who loves me is better than being married to someone who hates me!” According to statistics, Mike’s statement probably reflects a lot of people’s sentiments right now. (The number of cohabiting couples has doubled since the 1990s according to a new report from the Pew Research Center.)

Mike was trying to justify his relationship with his live-in girlfriend of the past five years by explaining to my husband how “marriage changes things”—and not for the better.

Throughout his conversation, Mike referred to his ex-wife as “Ms. Lucifer” several times and summed up living together versus marriage this way:
“When I come home to my girlfriend, she’s waiting at the door for me with hugs and kisses. When I used to come home to Ms. Lucifer, all I got was (expletive) and drama!”

His impassioned pitch for the superiority of cohabitation over marriage got me thinking about how different a marriage might look if a wife determined to give her husband the same treatment (or better) than she did when she was “the girlfriend” rather than “the wife.” I hear women complain about inattentive and unromantic husbands, but I wonder if a husband might be more responsive to a wife who is intentional about keeping his heart.

How are you doing in showing your husband that you’re still crazy about him?

Show Affection: Do you intentionally take time to stop what you’re doing to greet your husband in a way that demonstrates you’ve missed him and you’re glad he’s home? Do you share kisses and long hugs frequently? Do you surprise him with intimate advances?
Let Him Know He Matters: Do you look him in the eye when he’s talking to you? Do you make time with him your first priority, or are you only giving him partial attention as you check Facebook, do email, make a shopping list, or chat on the phone with a friend?

Demonstrate Interest: Do you ask him about things that are important to him? Do you applaud his efforts at work and encourage him when he’s feeling inadequate? Do you take time to engage in conversation about things he’s interested in?

Flirt: Do you give him playful attention and treat him like he’s the hottest guy ever? Do you leave him little mushy love notes that raises his blood pressure a bit?

Thank Him: Do you demonstrate gratitude for things easily taken for granted? Do you thank him for chores he does around the house, for reading to the children, saying the blessing over a meal, opening a door for you, or for providing income? Is “thank you” a regular phrase you say to him?

Encourage: Do you brag on him to his face and in front of him to others? Do you let him know specific ways you are proud of him? Do you affirm him for making difficult choices? Do you remind him of things he’s done well when he’s struggling with fear of failure?

Christian marriages should contain such an obvious picture of love and passion that the world might see what God intended when He ordained marriage as a sacred relationship. This is so important because marriage is the physical picture of the love relationship between Christ and the church (Eph. 5:22–33).

Ladies, are you with me on this? How many of you are committed to keeping your husband’s heart?

With Me Always
Great Commandment