Living the Word of Life 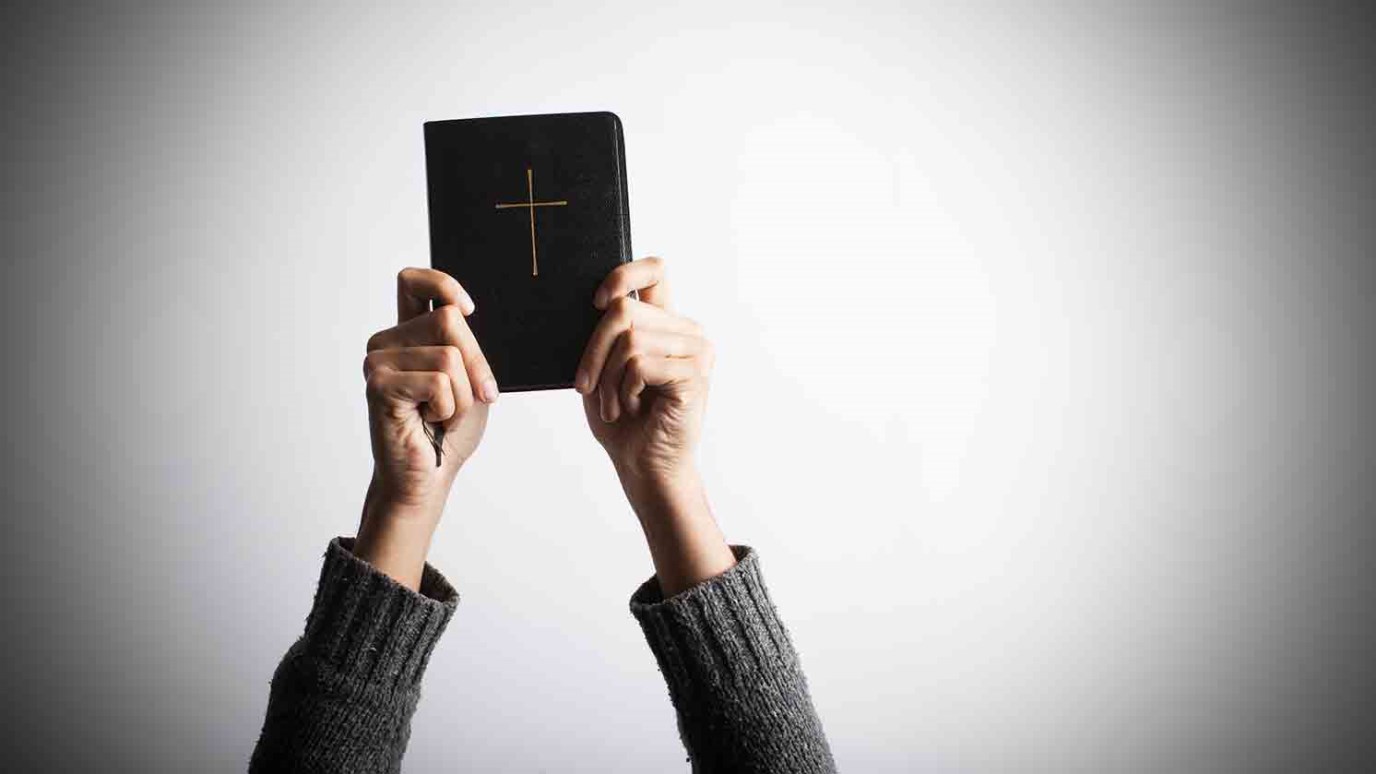 The Bible has the power to save and then transform anyone, anywhere. God's Word has power to transform individuals from condemned sinners to redeemed believers.

Why was the Bible written?

To explain the complexities of human government? To critique certain theories of economics? To teach us the wonders of astronomy?

The primary purpose of the Bible is not to tell us how the heavens go, but how to go to heaven. The Bible's great message is that God desires to transform the lives of His children through His Word, preparing them for eternity with Him in glory.

God's Word has power to transform individuals from condemned sinners to redeemed believers. I know this personally, because a British gentleman named Frank Chandler brought me to saving faith in Jesus Christ by reading Romans 10:9-10 to me.

I was only 12 years old when I sincerely committed my life to Christ through prayer, but from that moment on I knew I was a child of God. I knew I was going to heaven when I died. Christ had paid for my sins by His death on the cross.

Conversion—the transformation of an individual from a sinner to a child of God—is impossible apart from God's Word. Missionaries brought God's saving Word to Argentina, where I grew up. My father is in heaven because of their work. My mother is in heaven because of their work. Millions of people around the world, including myself, thank God for the missionaries who brought God's Word.

The Bible has the power to transform anyone, anywhere—the high or low, the rich or poor, the educated or illiterate. I even have had the privilege of seeing several heads of state come to know Christ personally, including the president of a certain country in South America.

He told me, "Palau, I'm a military man. I have done things I could never tell you about. If you knew what I was really like, you would never say God loves me."

I replied, "I don't want you to tell me. Whatever you've done, Jesus Christ came to save and transform men and women just like you." Even though he was a gentleman of high position and military rank, he bowed his head and opened his heart to the Lord Jesus right there in his presidential office.

Even when this president lost his office two years later during a revolution, he continued to go on for the Lord. He later said, "My life has been changed since the day I gave my life to Christ."

I have seen the Word of God transform the lives of many, many people: the secretary of a national communist party...an illiterate janitor...a princess in Europe...the prime minister of a South Pacific nation...the New York City Marathon women's record holder...an ex-convict who trusted Jesus Christ "on the air" during a live, call-in television program...one of the best-known actresses in El Salvador...an East Coast disk jockey...a night club singer...a high school student now studying at MIT...punk rockers in Poland...a banker's daughter, sixteen, pregnant out of wedlock...mayors of several cities...gang members...spiritists...couples in the process of filing for divorce...a military general's wife...agnostics...ambassadors...atheists...Hindus...Buddhists... Muslims...and a good number of nominal "Christians."

The Bible has the power to save and then transform anyone, anywhere. That transforming work is known as sanctification. God's Word frees us from sin, cleanses us, and makes us holy in our walk before God.

The Lord Jesus prayed to His Father in the Garden of Gethsemane, "Sanctify them by the truth; your word is truth" (John 17:17). His Word cleanses us (John 15:3).

It isn't enough to know the Scriptures "are able to make you wise for salvation through faith in Christ Jesus" (2 Timothy 3:15). Paul goes on to say in verse 16, "All Scripture is God-breathed and is useful for teaching, rebuking, correcting and training in righteousness."

The Word immediately points out the sin spots on the altar of our soul. Dusty Bibles, however, lead to dirty lives.

Wake Up: Read God's Word
Anne Graham Lotz
Follow Us
Grow Daily with Unlimited Content
Uninterrupted Ad-Free Experience
Watch a Christian or Family Movie Every Month for Free
Early and Exclusive Access to Christian Resources
Feel the Heart of Worship with Weekly Worship Radio
Become a Member
No Thanks