Living the Process: Exploring a Call to Missions 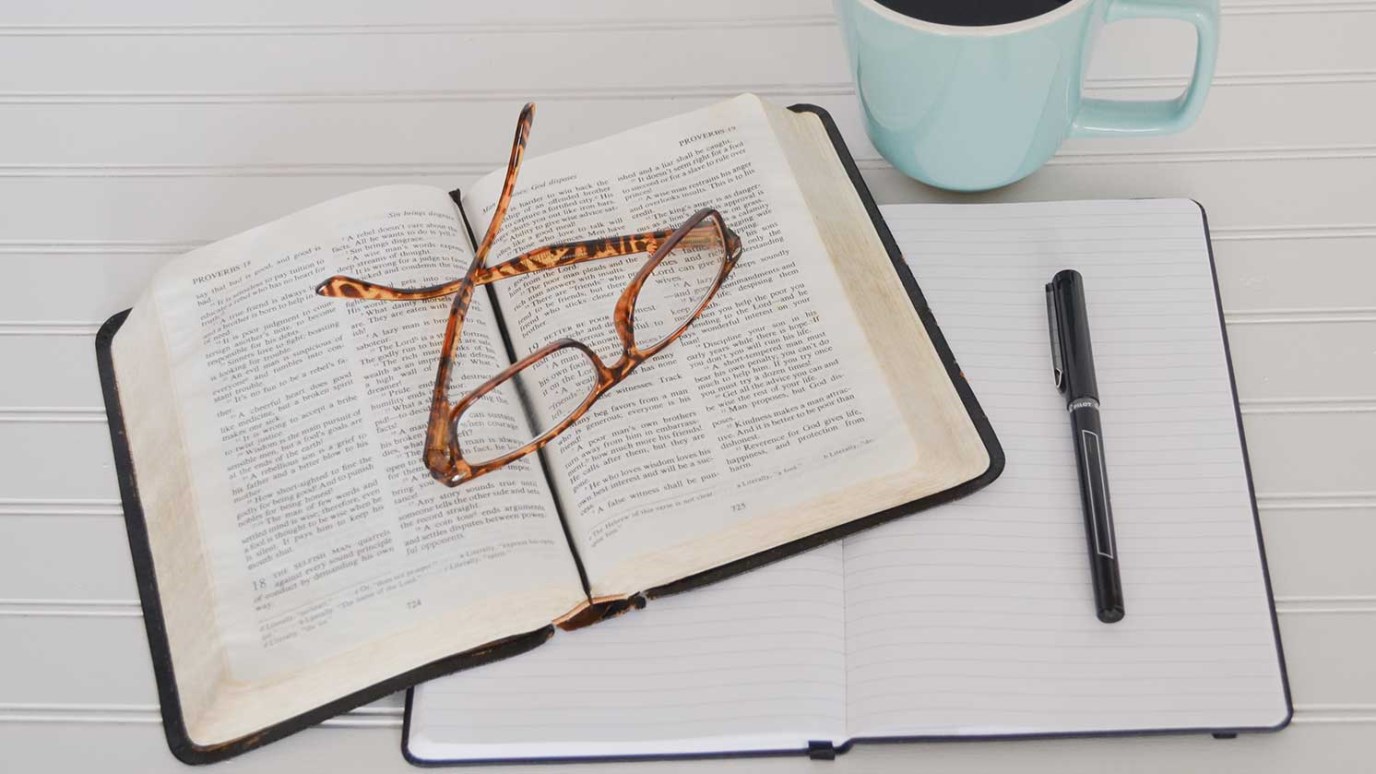 The story of Alex and Ashley tells how important the work of Bible translation is.

“It really felt like a process God was inviting us into — discerning and weighing and praying,” said Ashley Lee of the time she and her husband, Alex, spent exploring the possibility of missions.

Alex and Ashley met at Cornell University in 2008 at their campus fellowship and — after an eventful 2013 featuring their wedding and graduations — soon headed to Gordon-Conwell Theological Seminary. There, Alex pursued a master’s degree in divinity while Ashley completed a master’s in religion.

The next year as they sat at a seminar, the couple was floored by a story they heard a Wycliffe missionary tell.

“She was sharing the story of the word ‘dvu’ and about the importance even of a verb tense in Bible translation,” Ashley explained.

“I was an English major in college, so I thought that story was really powerful and amazing. We recognized it as important and good work.”

(God used one word in the Hdi language to dramatically change the way translators thought about the concept of biblical love.)

It took a few more years, speakers and books though before Alex and Ashley’s hearts were propelled toward serving in Bible translation. The catalyst? A Wycliffe Bible Translators YouTube video called “Arop.”

“God used that video to stir up a passion and a real sense of calling in both of us,” Ashley said. “It was the first time I had felt a real ambition to do something.”

“That video really moved me too,” Alex interjected. “I was open to that work, but I was confused because I thought God had been calling me to pastoral ministry. I needed a lot of time of praying it through and talking it through. It was definitely a slower process for me than for Ashley.”

Through more study and conversation, the Lees decided that they were willing to explore how their gifts and passions could be used to serve in the work of Bible translation. Alex, in particular, was curious to know whether he could do the work.

“I wanted to see if I could do it well and faithfully and also enjoy it,” he said. So Alex decided to attend TOTAL It Up!, a five-day course where real-world translators introduce people to the ins and outs of Bible translation. “That time was awesome,” Alex concluded. “It showed me that God had given me a mind that could work with languages. God gave me a sense of calling there through talking with people and even worshipping with them.”

The Lees recognize how helpful it was to take the time to address their hesitancies without feeling pressured. God knew their concerns. Ashley was patient with Alex’s slower pace, which was helpful to him. They worked it through together. “Give your spouse time to hear from God,” Ashley advised.

The Lees hope to arrive in Papua New Guinea in 2020 to begin their work and help bring God’s Word to a people group that is still waiting.

God Is My Refuge
World Vision

Nehemiah And The Call To Mission, Part 1
Dr. David Platt
Follow Us
Grow Daily with Unlimited Content
Uninterrupted Ad-Free Experience
Watch a Christian or Family Movie Every Month for Free
Early and Exclusive Access to Christian Resources
Feel the Heart of Worship with Weekly Worship Radio
Become a Member
No Thanks