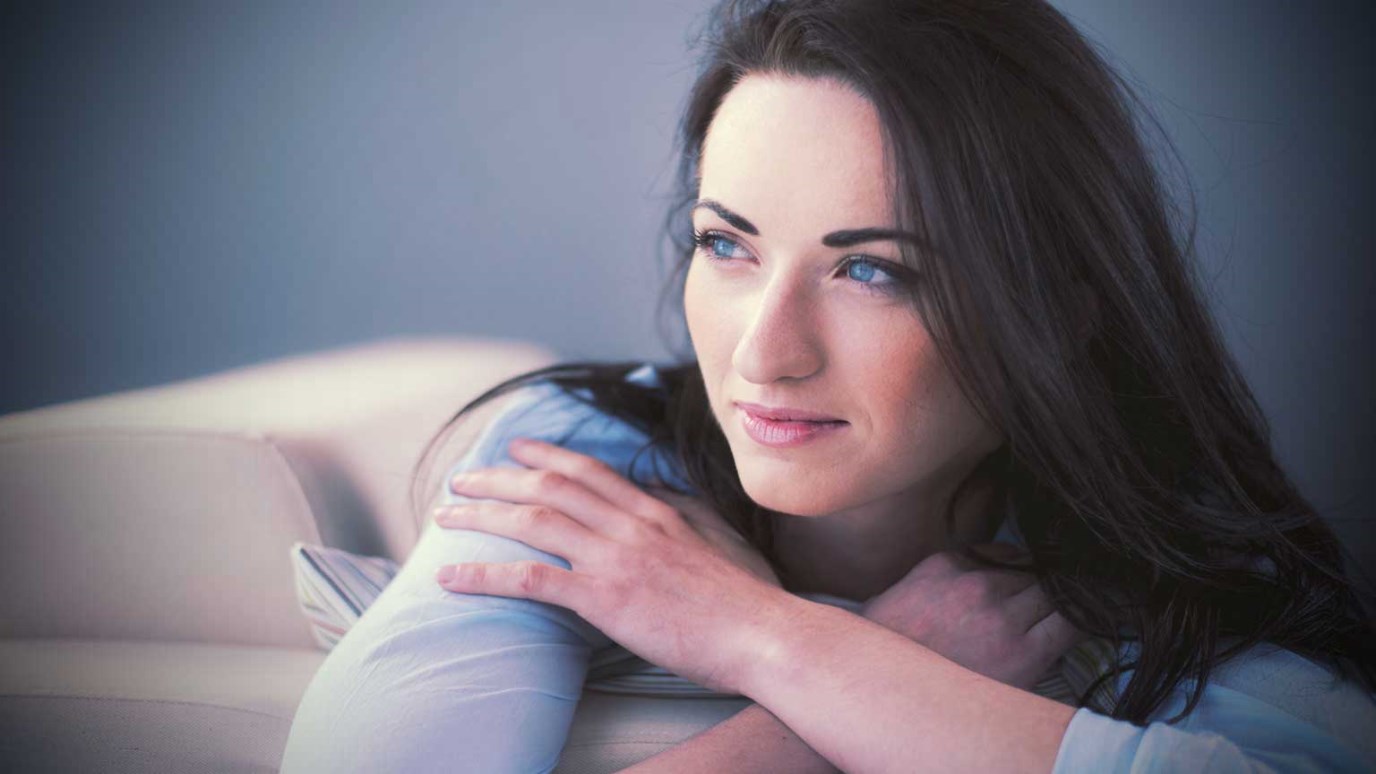 There are heavenly battles brewing and being fought daily with things at stake for each of us. Always remember that the battle is the Lord’s and not ours to fight.

“The LORD, your God, who is going before you, will fight for you…in the desert…The LORD, your God carried you, as a father carries his son, all the way you went until you reached this place” Deut. 1:30-31.

A few years ago I had a dream that has never left me.  I knew it was an important vision, one that required documentation.  I won’t expand the dream into the details but I will share the main part of the dream.  I was standing at the window of my home overlooking the water when suddenly the sea began churning, hurling ocean creatures through the air.  Suddenly, two images appeared in the sky over the waters appearing to be in combat.  They both were images that reminded me of x-rays, and clashes of bright colors lit up around them.  I knew intuitively that the images were God and Satan and they fighting for possession of something.  It was obvious who was who based on the colors, with the color surrounding evil being intimidating and dark.  The colors surrounding God were stunning and overwhelming and seemed to swallow up the competing colors in the sky.  Things eventually calmed and God prevailed with power, glory and beauty.  I will never forget that dream and the feeling that I had while watching it.  I was completely protected from that battle as I stood on the other side of the glass.  There was no fear for I knew that God was fighting for me so I didn’t have to.  I will never know what was at stake but I am confident God did something for me that I was unable to do for myself.

There are heavenly battles brewing and being fought daily with things at stake for each of us.  As Deuteronomy states, we only have to look back at desert wars to see how faithful God was.  It says that He carries His children all of the way until we reach this place.  He doesn’t desert us in the middle of the battle.  We can all look back and see our individual places that we reached through His merciful victories.  For one of His children, this place is healing from infertility, or learning to live without a loved one.  For someone, this place is finding joy again when a spouse has abandoned another.  For some this place is discovering a new vocation after losing a job.  Still others are waiting to get to their place.

The battle is the Lord’s and not ours to fight.  We can press our palms against the glass and watch the battle, but we can be confident in the victory being God’s.  He’s brilliant in His battle plans, victorious in His war tactics, and unparalleled in His love for us.  He has fought for us before, He is fighting for us now and He will fight for us in the future.  We have no idea what is at stake regarding our lives but we have the One who knows every detail going before us.

‘For at one time you were darkness, but now you are light in the Lord. Walk as children of light’ Ephesians 5:8.

"And the Good News Is…"
Life Today

The News Is Still Good
In Touch Ministries