Living Into Your Name 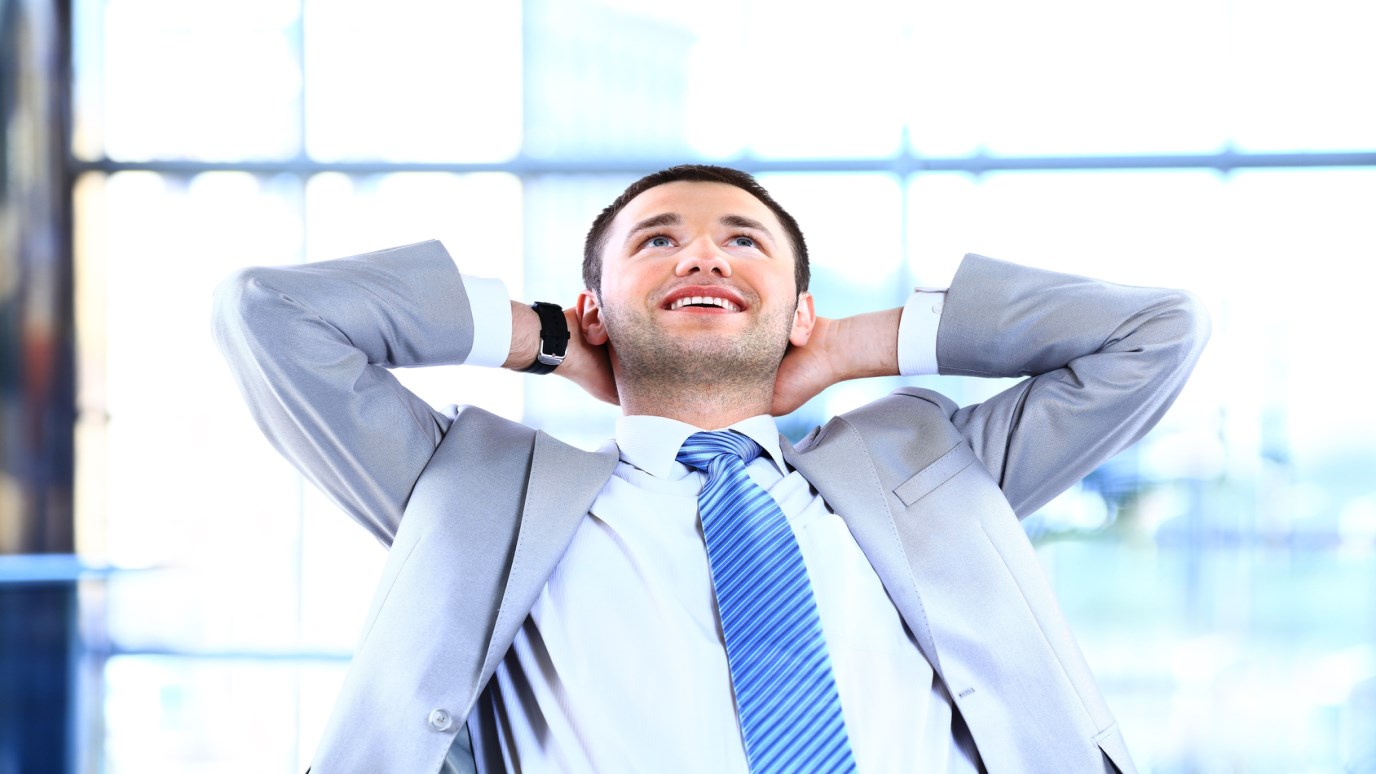 As God's children, we carry His name. As a result, we can be certain we are never “less than” or “more than” anyone else.

Have you ever wondered why you are where you are? Recently I heard a friend say he was in a meeting with people he considered to be "very important" and wondered why he was there. Has that ever happened to you?

Sometimes we can be in situations where we feel "less than," and fear can create comparison and separation from God, others, and ourselves. We can forget who we are and what we really believe about God's love and plans for us.

The church in Pergamum (Revelation 2) had that problem, too. They had forgotten who they were and what they believed. In verse 17, Jesus said to them, "He who has an ear, let him hear what the Spirit says to the churches, I will give some of the hidden manna. I will also give him a white stone with a new name written on it, known only to him who receives it." Jesus was calling them to receive the name He had given them and encouraging them to live into the name.

As a teenager, my father often said to me, “Remember who you are.” Within that short statement, he was reminding me that I belonged to a family that valued certain beliefs and behaviors; I was to live in a way that would honor what I had been taught. Because our Father has given us a new name to live in to, we can be certain we are never “less than” or “more than” anyone else.

Our God is faithful; He continues to supply all our needs as we trust Him. We can be God-confident no matter where we find ourselves. How can you influence where you are with God-grounded confidence today? Are you living into your new name—the name that confirms that you are the "beloved?"