Living in the Light of God’s Faithfulness 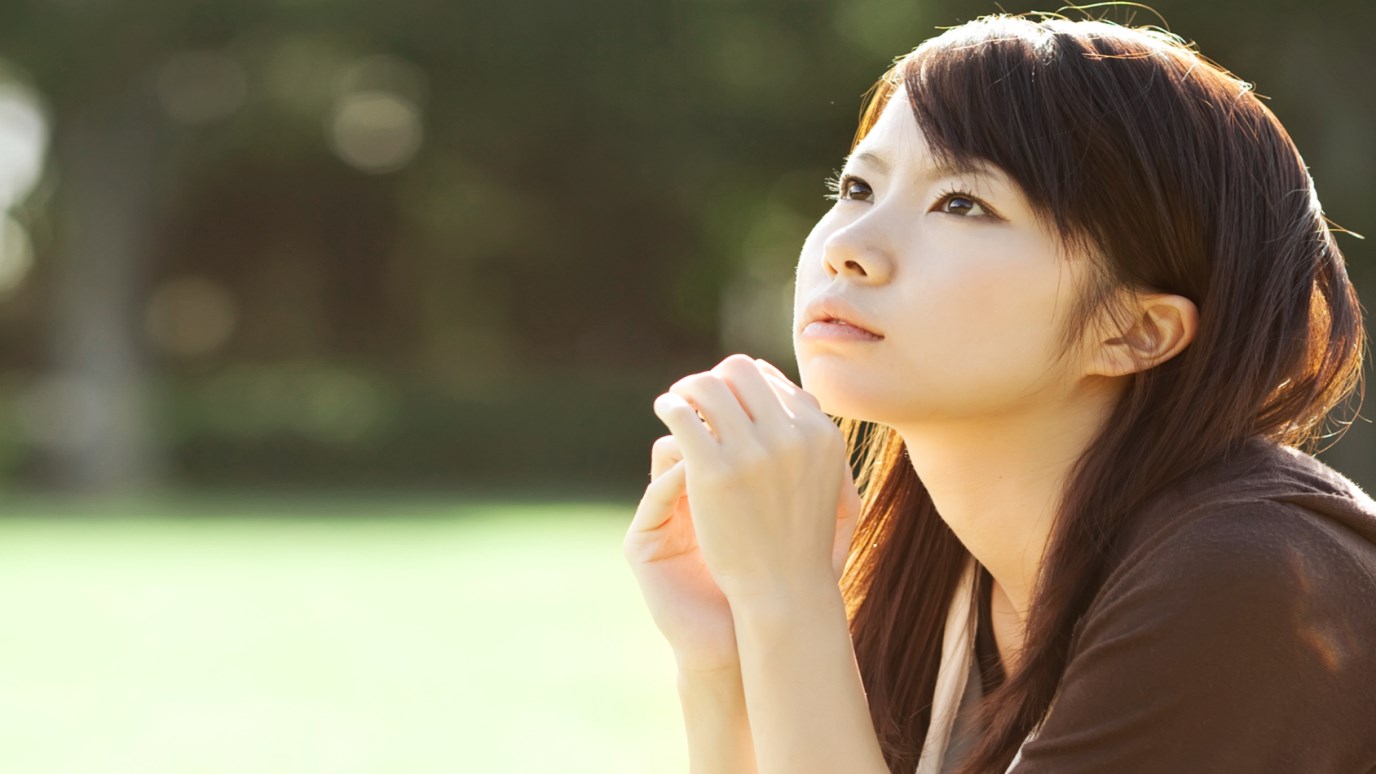 When God made His promise, He also had a plan.

When I think about the birth of our Savior, I believe we Christians celebrate the greatest and most joyous holiday in the entire world. God’s incredible love gave us His only Son as a gift so He could die for our sin and we could live forever.

God’s amazing grace and His faithfulness to His Word were never more visible than when Jesus was born in Bethlehem 2,000 years ago.

God never made a promise He didn’t intend to keep. Right after Adam and Eve sinned, God gave them the first promise about a coming Savior. If God had no intentions to send Jesus, He simply could have let the knowledge about His promise die out with Adam or Noah. Instead, He took it upon Himself to keep this promise alive by repeating it to Abraham and to the many generations after him.

When God made His promise, He also had a plan. God knew all along that Adam and Eve would sin and mankind would need a Redeemer. Therefore, He had His plan of salvation in place before He ever created men:

You were not redeemed with perishable things... but with precious blood, as of a lamb... the blood of Christ. For He [Jesus] was foreknown before the foundation of the world (1 Peter 1:18–20).

God was well able to preserve His promise during the darkest hours of human history. Mankind came close to extinction in Noah’s flood because of their violence and corruption. Only Noah and his family were brought safely through. God preserved the promise of a Savior through this one family that believed in Him.

It didn’t take long for the generations that followed to forget the living God and worship idols. God had to start all over to reveal Himself to Abraham and give him the promise He had previously made to Adam and Eve regarding the Savior, who was going to be one of Abraham’s descendants.

God preserved the human family line through which Jesus would be born through 400 years of slavery in Egypt, 40 years of wilderness travel, countless wars and 70 years of exile in Babylon.

He did not go back on His Word or alter His promise as time went by. To do so would have been totally inconsistent with His righteous nature. To help Abraham and us be steadfast in our faith, He reinforced His promise with an oath:

In the same way God, desiring even more to show to the heirs of the promise the unchangeableness of His purpose, interposed with an oath, so that by two unchangeable things in which it is impossible for God to lie, we who have taken refuge would have strong encouragement to take hold of the hope set before us (Hebrews 6:17–18, nkjv).

Even when His people were unfaithful, God remained faithful to His Word. How many times did the people of Israel turn their backs on God and break their covenant with Him! Yet God remained faithful and kept His part of the covenant (see Psalm 89:30–34). He forgave them a thousand times and brought them back to Himself. Most of all, He never withdrew His promise to send them the Savior.

He orchestrated people and circumstances in such a way that every detail of His promise was fulfilled. Just for Jesus to be born in the city of David as God foretold, He set the whole Roman Empire in motion by inspiring Caesar Augustus to take a census. This required everyone to travel to their ancestral home, including Mary and Joseph.

What does all this mean to us?

It means that the faithfulness of God to His Word is still the same, because God does not change.

It means He has a plan for each of us.

And it means He is committed and able to fulfill every promise He spoke in the Scripture regarding our lives, our children, our ministry and our future. Even our failures and difficult circumstances are no hindrance for Him to accomplish what He said He would do.

All God needs from us is for us to trust Him, just as Noah, Abraham, and Mary and Joseph did. He will work out the rest and securely bring it to pass. And this will calm our hearts and give us peace in the midst of a flood and a world of uncertainties.

My prayer and wish for you is that you live your life more and more in the light of God’s faithfulness.

May the knowledge of God’s faithfulness fill your heart with joy today and every day of the year.

Reaching Out to the Homeless
Association for Catholic Information

The Role of the Holy Spirit
Karl Benzio, MD