Living in Opposition to God 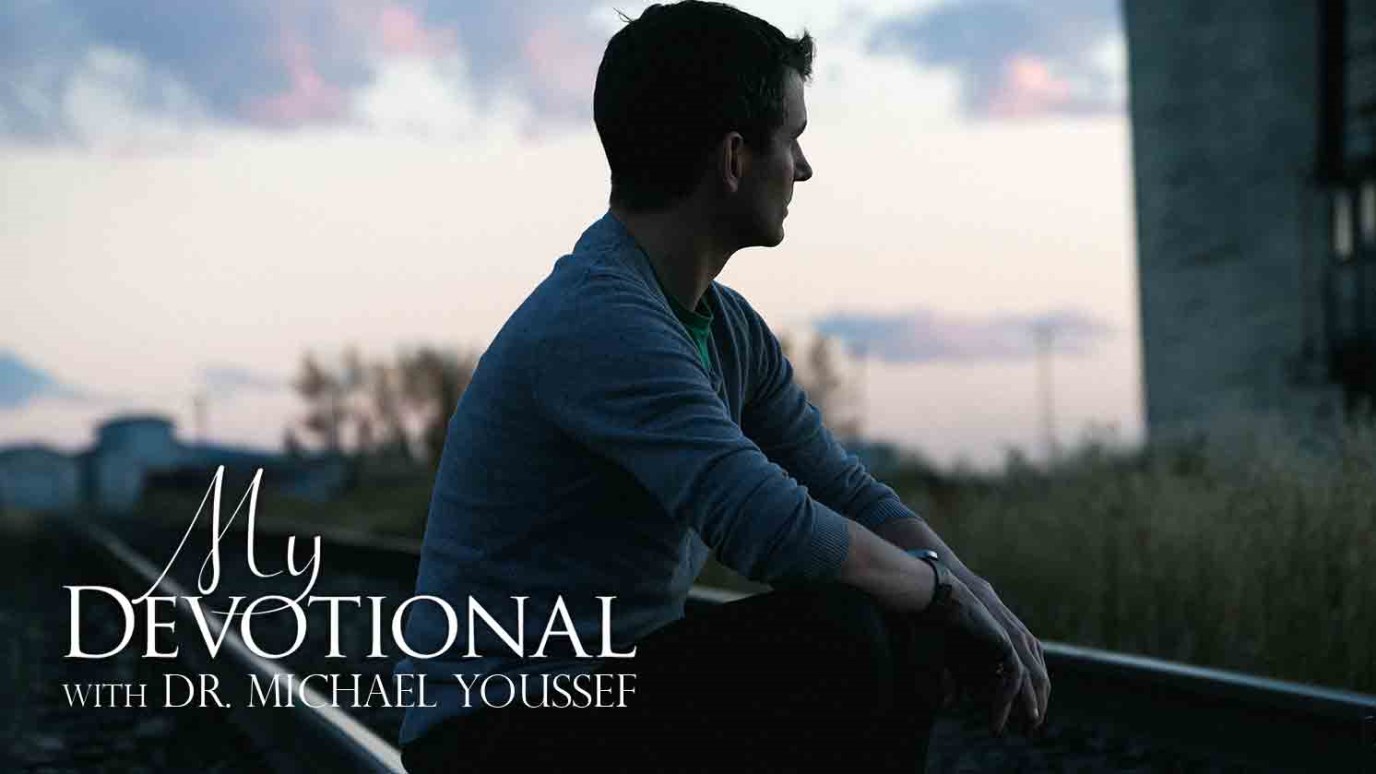 Satan convinces us to take a gift and turn it into an idol. When we don’t worship God, we embrace false gods, intentionally or not!

From Genesis to the book of Revelation, Babylon is a symbol of living at enmity with God. This dubious reputation was born when the inhabitants of Babylon said, "Come, let us build ourselves a city, with a tower that reaches to the heavens" (Genesis 11:4). With that statement, a well-organized human opposition to God began.

The implication of the Babylonians’ figure of speech, "reaches the heavens," is that the top of their tower would be dedicated to the worship of the heavenly bodies. It was from Babylon that astrology, the belief that the stars and planets influence human affairs and events on earth, was passed on to the entire world.

After four hundred years of slavery in Egypt, even the Hebrews had begun to practice astrology. When the Lord brought them out of Egypt, He warned them against worshiping the stars (see Deuteronomy 18:9-13). In reality, those who look to the stars for the key to their destinies are worshiping Satan and his demonic forces.

Satan always sows deception and confusion. He convinces people to take a gift and turn it into an idol. When people don’t worship God, they embrace false gods, intentionally or not.

Prayer: Lord, You have warned us against worshiping false gods. Help me to avoid the temptation of looking to the world’s deceptive practices for advice and counsel. Instead, turn my heart toward the Truth of Your Word. I pray in the name of Jesus. Amen.

"And when you look up to the sky and see the sun, the moon and the stars — all the heavenly array — do not be enticed into bowing down to them and worshiping things the Lord your God has apportioned to all the nations under heaven" (Deuteronomy 4:19).

Do Not Covet
Jeff Manion

The Rewards of Patience
Dr. Charles Stanley
Follow Us
Grow Daily with Unlimited Content
Uninterrupted Ad-Free Experience
Watch a Christian or Family Movie Every Month for Free
Early and Exclusive Access to Christian Resources
Feel the Heart of Worship with Weekly Worship Radio
Become a Member
No Thanks