Living in a Non-Christian Nation 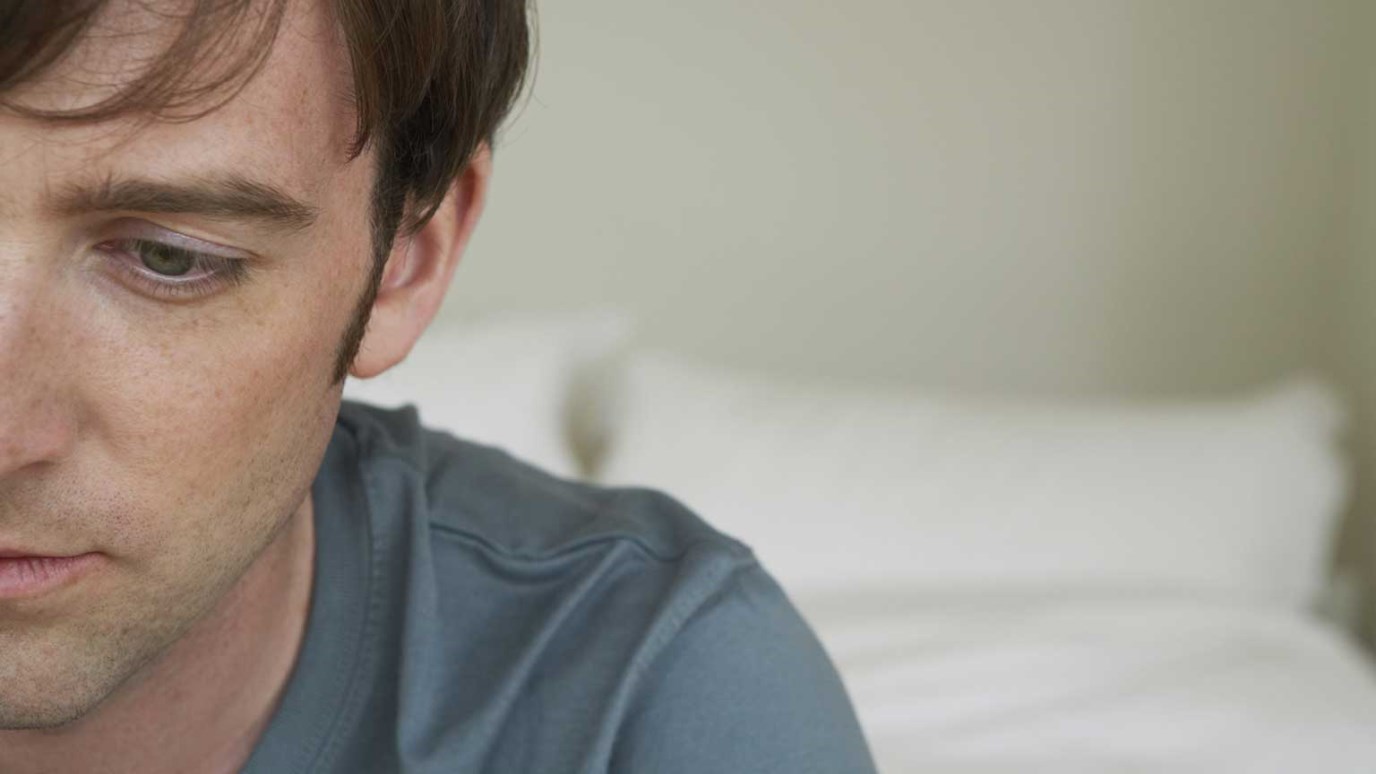 Perhaps like Daniel, God wants to save an entire nation through us. But He’ll only do this if we, like Daniel, have kept our lives holy and ready for Him to use.

Theologians and historians—and of course, politicians—have been arguing about whether or not the United States is a Christian nation. The short answer to that question is this: NO.

A few stats will make my point:

I could go on and on and on, but that’s enough for this blog post. I only want to make it clear that we’re not living in a Christian nation.

As long as we mistakenly believe we’re a Christian nation, we’re going to be frustrated. Once we understand we’re not, we can begin to move forward in a positive manner.

Now, just because we’re strangers in our own homes doesn’t give us reason to panic. We’ve been here before. Perhaps an old Bible story can help us.

Daniel was one of those taken from Jerusalem to serve the King of Babylon in the Exile.

Scripture says this: “Daniel determined that he would not defile himself with the king’s food or with the wine he drank. So he asked permission from the chief official not to defile himself” (Daniel 1:8).

Daniel’s first decision was to control what went into his body. This is instructive to us.

The first thing Christ-followers must do is discipline what goes into our minds, hearts and bodies. We must control what images enter our minds, what desires take up space in our hearts, and what foods fuel our bodies.

Our bodies are the sanctuaries of the Holy Spirit.

Regardless of where we are, we’re still holy vessels of the Divine Presence, the residence of God’s life-giving Spirit.

Perhaps like Daniel, God wants to save an entire nation through us. But He’ll only do this if we, like Daniel, have kept our lives holy and ready for Him to use.

The Grace List
Dr. Tim Kimmel
Follow Us
Grow Daily with Unlimited Content
Uninterrupted Ad-Free Experience
Watch a Christian or Family Movie Every Month for Free
Early and Exclusive Access to Christian Resources
Feel the Heart of Worship with Weekly Worship Radio
Become a Member
No Thanks