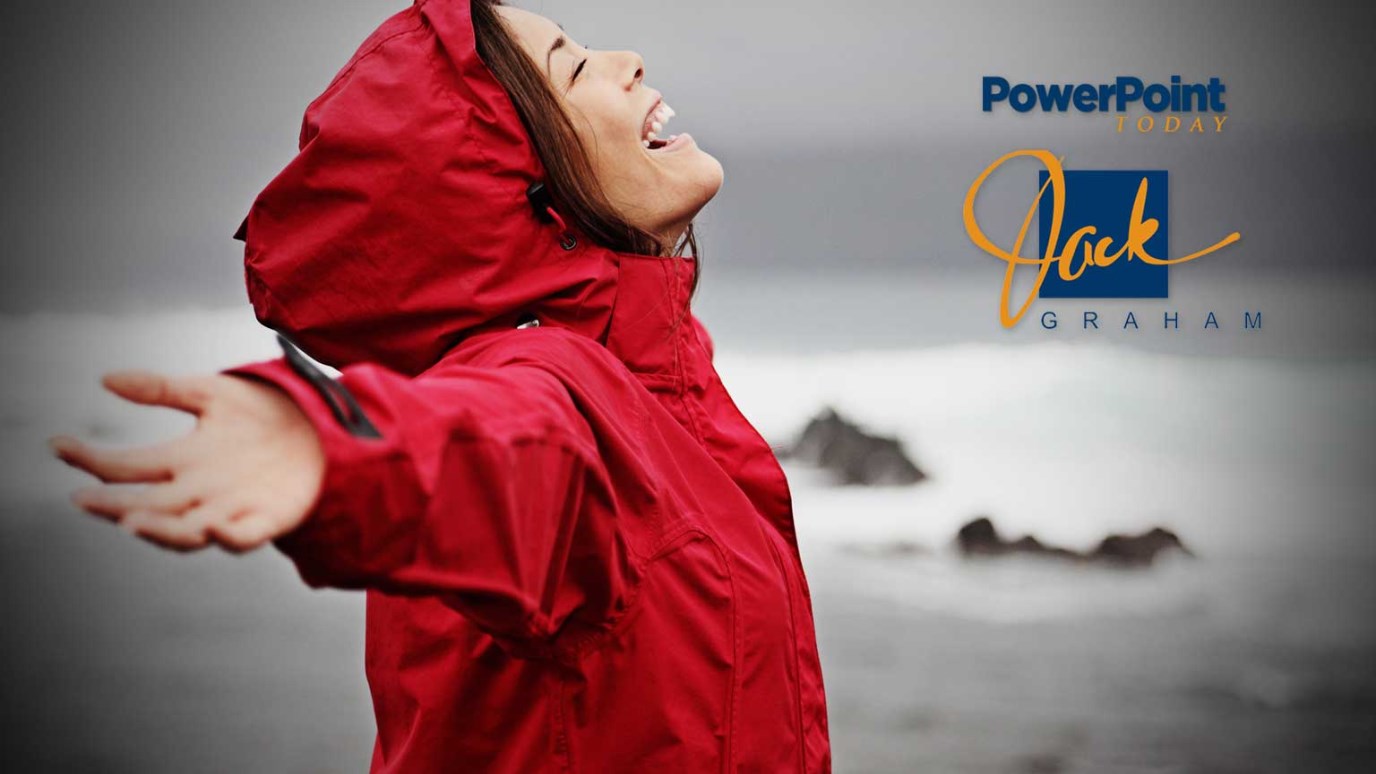 Instead of living your life like it's a list of chores, realize that God wants you to enjoy the abundant life He's given you.

Now the serpent was more crafty than any other beast of the field that the LORD God had made. He said to the woman, “Did God actually say, ‘You shall not eat of any tree in the garden’?” And the woman said to the serpent, “We may eat of the fruit of the trees in the garden, but God said, ‘You shall not eat of the fruit of the tree that is in the midst of the garden, neither shall you touch it, lest you die.’” (Genesis 3:1-3)

There’s a general feeling among many believers and non-believers today that God is holding out on them. So often, people think that God’s up there just holding back his blessings from us and getting a good kick out of watching us suffer.

But that’s was exactly the first lie of the devil that prompted Adam and Eve to sin and fall in the Garden of Eden. The serpent basically was saying, “Eve, God’s trying to hold out on you. He’s depriving you because he doesn't want you to enjoy life!

David said that God has prepared a table for us (Psalm 23:5). This is a luscious, beautiful banquet that has been laid out for us to enjoy forever! So when the enemy slithers up and tells you that God just wants to give you a list of chores to accomplish, remember that God has given you abundant life that you will enjoy forever!

Instead of living your life like it's a list of chores, realize that God wants you to enjoy the abundant life He's given you!

Between the Will and the Want
Dale Beaver