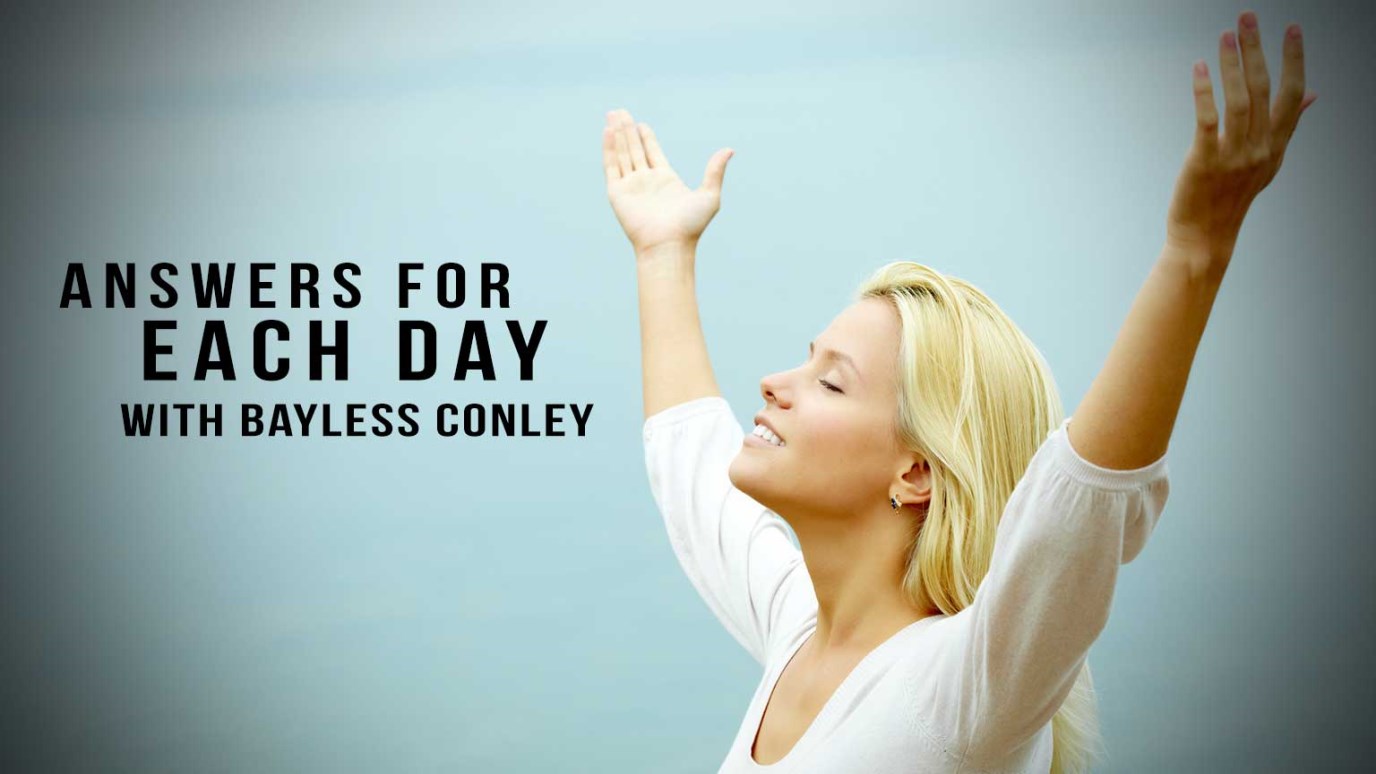 Don't be like the foolish man who only stored up treasures for himself. Be rich toward the Kingdom of God.

Then He spoke a parable to them, saying:  “The ground of a certain rich man yielded plentifully.  And he thought within himself, saying, ‘What shall I do, since I have no room to store my crops?’  So he said, ‘I will do this:  I will pull down my barns and build greater, and there I will store all my crops and my goods.  And I will say to my soul, “Soul, you have many goods laid up for many years; take your ease; eat, drink, and be merry.”’

This guy is classic!  While he was rich, he was only rich toward himself.  He did not have any thoughts about being rich toward the Kingdom of God.  He was totally self-centered.

This man totally left God out of his plans.  Everything he did, he did for himself.  And God said he was a fool.  On the very same day he made his boast, his soul was required of him.

Instead of a barn, he had a burial; instead of living in the lap of luxury, he had to stand before God and give an account of his life.

What Does it Mean to Be a Star in God’s Kingdom?
Bayless Conley

A Man After My Own Heart
Bayless Conley

Evangelism, Teaching, and Healing, Part 2
Bayless Conley
How God Can Change Your Life
Bayless Conley
Follow Us
Grow Daily with Unlimited Content
Uninterrupted Ad-Free Experience
Watch a Christian or Family Movie Every Month for Free
Early and Exclusive Access to Christian Resources
Feel the Heart of Worship with Weekly Worship Radio
Become a Member
No Thanks