Living for a Cause That is Greater Than Yourself 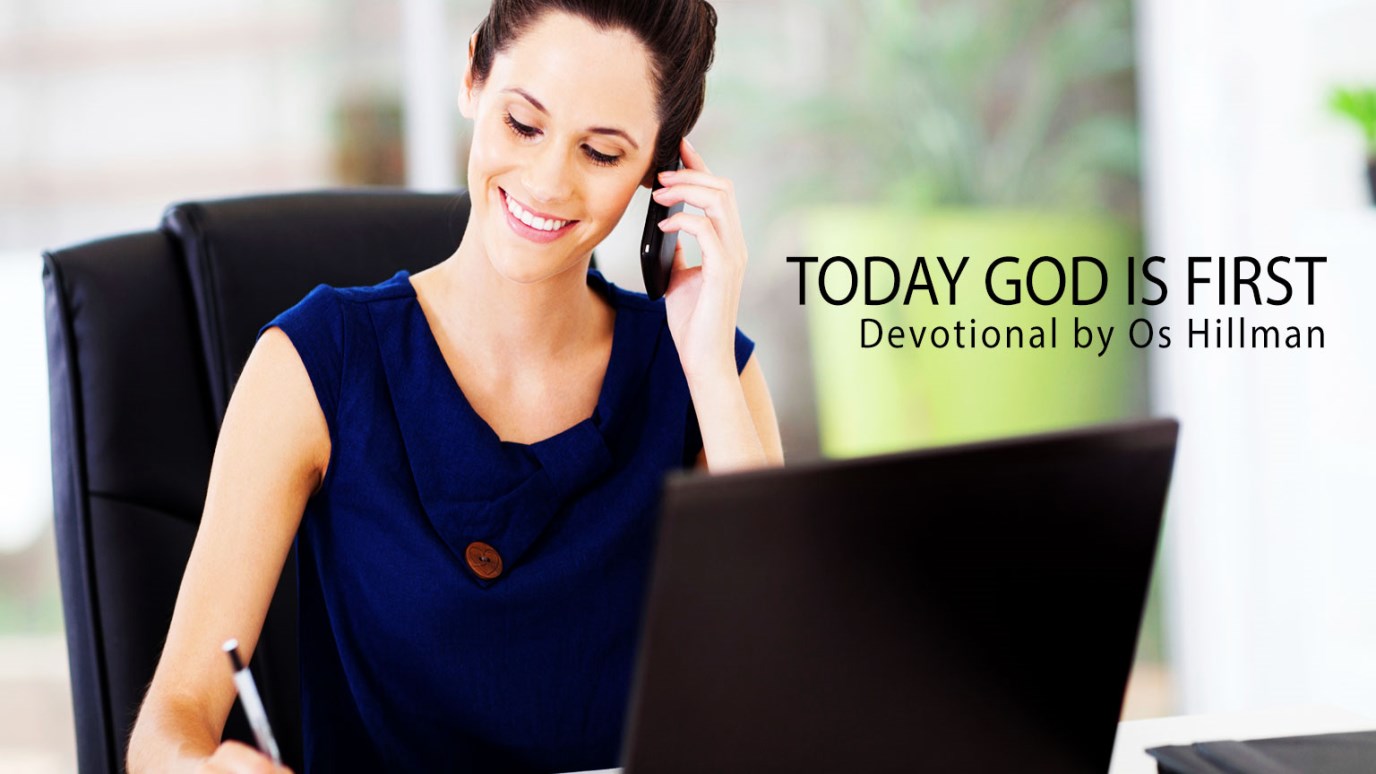 God has called each of us to a life that is dependent on His grace and power to achieve things we never thought possible through our lives.

I can do everything through Him who gives me strength (Philippians 4:13).

In the thirteenth century a man named William Wallace became the instrument of freedom from England's tyranny over Scotland. A very wicked king ruled England. A tragedy in the life of William Wallace launched him into living for this cause. Initially his cause was revenge, but soon his cause turned to something bigger than himself—freedom for a nation. When he challenged the commoners to fight for this freedom, they responded that the enemy was too great and that they might die on the battlefield. They also refused to fight for the nobles, the knights and leaders who had a vested interest in gaining more land for themselves versus a pure cause of freedom. Wallace's response: "Yes, we might die. We will all die sooner or later. But we will die for a cause worth dying for. So that our children and their children might live in freedom." This story was popularized in the movie Brave Heart (Sherman Oaks, California: Paramount Pictures, 1995).

Today we find many Christian workplace believers living a status quo relationship with God that is more characterized as "business as usual" than a life demonstrating God's power. Our focus is often more concerned with improving our standard of living than improving the Kingdom of God through our circle of influence. While this takes place, millions upon millions die without the saving grace of Christ. Many other Christians die never experiencing the freedom in Christ that His blood paid for. God has called each of us to live for a cause greater than ourselves—a life that is dependent on His grace and power to achieve things we never thought possible through our lives. This is His plan for your life. The apostle Paul prayed that He might experience the power of the resurrection in his life. This power is available to you and me to live for a cause greater than ourselves. Ask God what He wants to achieve through your life today. And consider yourself dead already to the consequences of what that might mean for you.

Use It Well
Greg Laurie