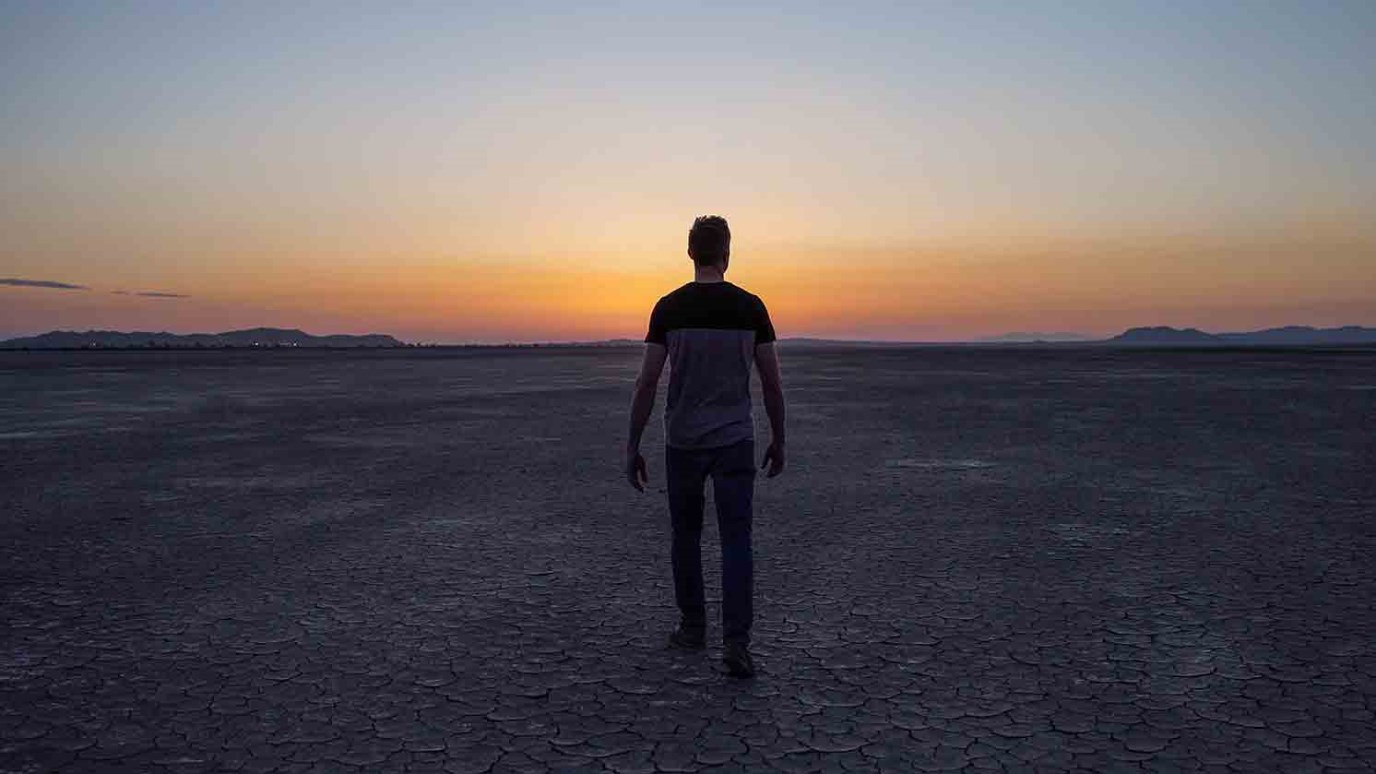 How can we live on earth responsibly while moving toward heaven eventually? How can we strike the balance between being citizens of the earth and citizens of Heaven?

If you ever travel to a foreign country, you're going to need the right documentation to be admitted across their borders. I made the mistake one time of getting all the way to the Los Angeles International Airport to travel to Singapore, and I forgot to pack my passport. I heard the words "Can I have your passport, please?" and my heart just sank because I knew I didn't have it.

The eternal journey is far more serious than a trip overseas, and you have to make sure that you have the right documentation, so to speak. Not your works, not by wanting to go to heaven, but only by the finished work of Jesus Christ on the cross. But how do we live on earth responsibly while moving toward heaven eventually? How do we strike that balance between being citizens of the earth and citizens of heaven? Let's look at four points the apostle Paul modeled for us in Philippians 1:19-26.

The first point from this passage is that Paul was wrestling with a predicament. It's pretty obvious that Paul was in an emotional dilemma. He was in prison facing a trial, and he didn't know if he was going to live or die. And he was doing mental gymnastics: "I don't know which would be better: to go to heaven or to stay on earth." In verses 23-24, he wrote that he was "hard-pressed between the two, having a desire to depart and be with Christ, which is far better. Nevertheless to remain in the flesh is more needful for you." We would say he was between a rock and a hard place.

And this brings us to our second point: deep in his heart, Paul wanted to depart this life. The language he used describes the shoving off of a ship setting sail or the breaking up of a camp to move on to a permanent location. And for Paul, it was all about that permanent destination: to be with Christ. This is what makes the death of a believer so sweet. Anything we've encountered of Jesus in this life is going to pale in comparison to actually being in His presence and seeing His face, and Paul knew that.

But despite this, Paul was willing to persist: "Nevertheless to remain in the flesh is more needful for you" (v. 24). Here, Paul was weighing what he personally wanted against the needs of people that he loved. That's the mark of a spiritual person. Even in prison, he was thinking of how other people could benefit from his ministry, and he was determined to be fruitful.

Let's conclude by looking at how Paul summed up this whole experience. Though he was wrestling with a predicament, wanting to depart, and willing to persist, above all he was going to wait with a passion: "According to my earnest expectation and hope that in nothing I shall be ashamed, but with all boldness, as always, so now also Christ will be magnified in my body, whether by life or by death. For to me, to live is Christ, and to die is gain" (vv. 20-21).

You have to be ready to die, but you also have to be ready to live until you die. You need to have the eternal in mind as you move through the temporal. That was Paul's way of living. We all live in an in-between world, and we're all invited to heaven. Many of you have perhaps already made that choice. But to those of you who are still considering that choice, I'm going to say this: make the choice sooner rather than later, because you don't know when your last day will be. While it is still called today, you have time to make a choice. I pray you'll do that.

The Woman at the Well
Transformation Church

Forgive Me; I'm Human
Brian C. Houston
Follow Us
Grow Daily with Unlimited Content
Uninterrupted Ad-Free Experience
Watch a Christian or Family Movie Every Month for Free
Early and Exclusive Access to Christian Resources
Feel the Heart of Worship with Weekly Worship Radio
Become a Member
No Thanks