Living Below Your Means is the Only Way to Live 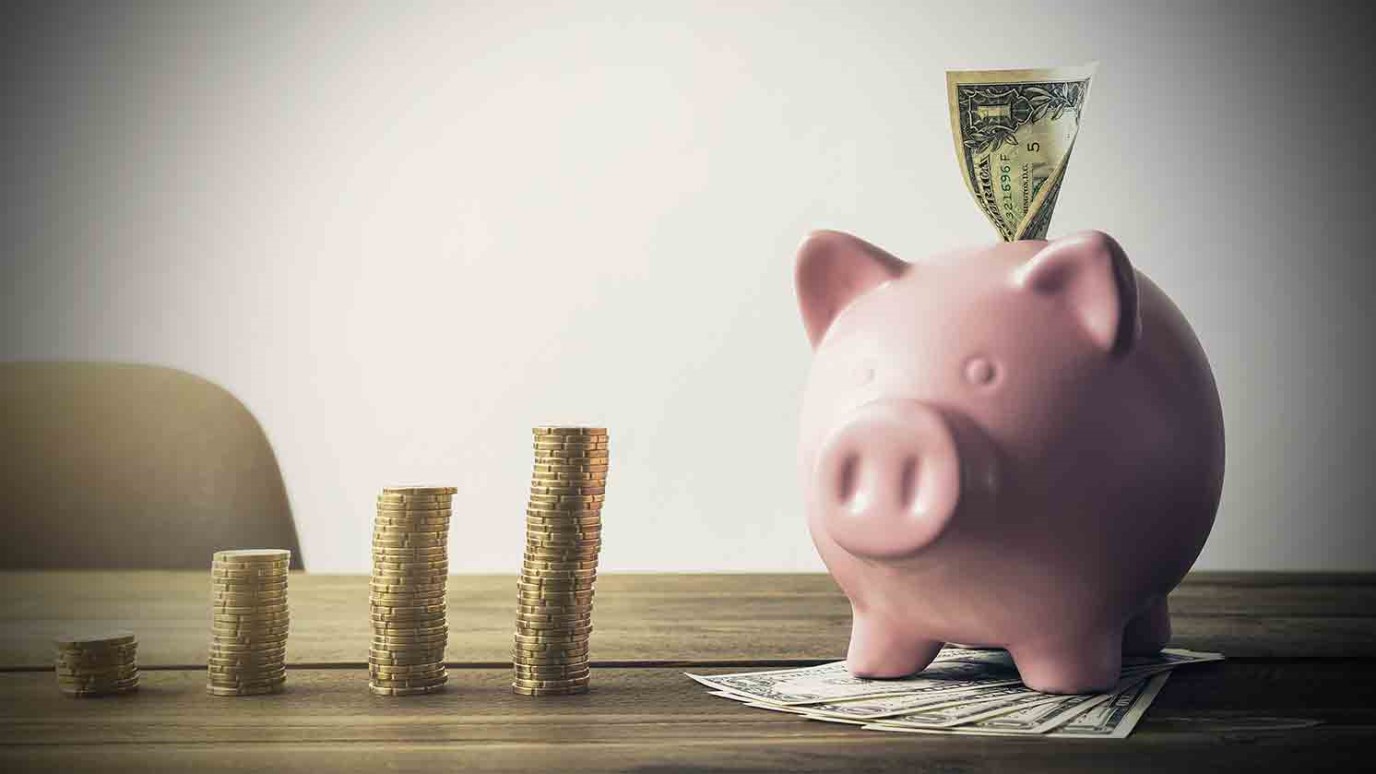 Why should you live frugally? Because you need to save money for the future; to finance your retirement; and because you don’t want to work until you’re 90.

Being thought of as cheap was to me the ultimate insult. I equated frugality with digging through dumpsters in search of food and who-knows-what-else.

To me cheap people skipped out without leaving a tip. They were slovenly in appearance, lacking dignity and self-respect. Cheap people were just plain tacky. I couldn’t bear the thought of living that way and to make sure I would never be mistaken for someone who did, I charged my way through life, bent on proving to the world (and more likely to myself) that I was not cheap.

I accepted the offers of freedom that credit-card companies offered to me. It was so simple. I could have a $200 outfit and pay only $10 a month. I could fix up the house, treat the kids, have new clothes, drive nice cars—just about anything I could think of. And it worked for a while.

I know you’re way ahead of me. You know what happened. By the time I came to my senses I wasn’t experiencing freedom at all. It was all a lie. I sold myself into bondage one dollar at a time.

If you’re feeling a little squeamish about this word frugality I, more than anyone, understand your fears. I think I can help you to get over it.

Frugality doesn’t mean you have to become someone you aren’t. Frugality means doing whatever it takes to spend less than you earn. Frugality is about restraint, discipline, finding the best value and not being wasteful. It’s about making choices and understanding that if you say yes to one thing you may need to say no to something else. Frugality is about deciding what really matters and not living to impress others.

Because we live frugally doesn’t mean we don’t spend money. It means we spend money thoughtfully and with a sense of discipline and purpose. Frugality is about striking a balance between saving and investing for the future and having a fulfilling life now.

There are other reasons besides retirement for living below your means. Maybe you have kids heading for college soon. Perhaps you’re paying off credit-card debt and want to cut back in other places so that you have more money each month to put toward becoming debt-free. Any number of reasons can lead you to the conclusion that living frugally and saving and investing money is an intelligent way to live.

Take the time now to look at your life and your expenses. Come up with a plan and learn to live below your means. If you don’t start telling your money where to go, you’ll always wonder where it went.

Your Relationship with Money
Craig Hill