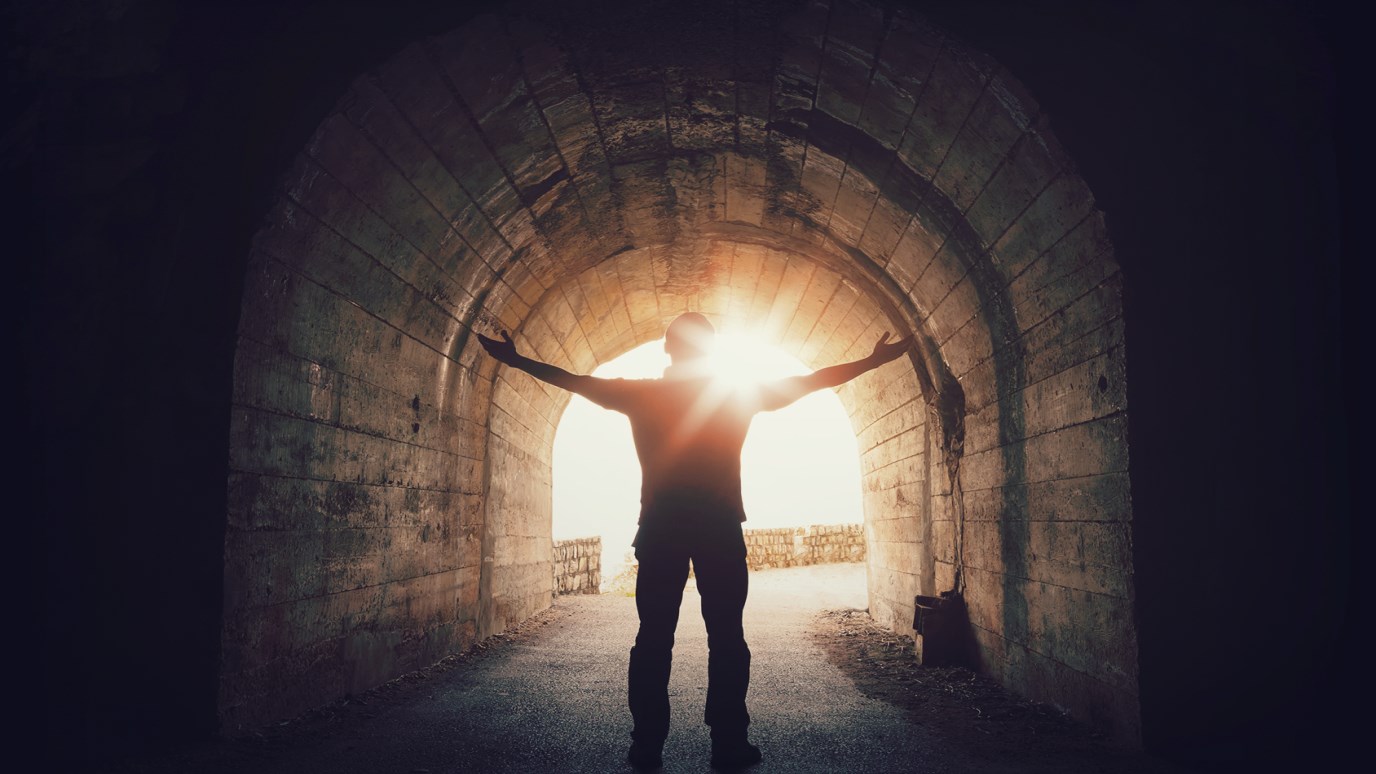 Regardless of the earthly authorities we experience today, we can live in light of the authority we see in Jesus.

We live in an age where a crisis of authority is endemic. Reading the world news headlines, I cringe at articles concerning brutality, betrayal, and oppression by those in “authority.” There seems to be no end of warlords and despots, brutal dictatorships, and tyrants siphoning the resources of nations to hoard it for malevolent use. These negative images of authority only exacerbate the feelings of mistrust of those who suffer under corrupt regimes.

That corruption seems endemic with positions of power is not a novel insight. Over one hundred years ago, Lord Acton warned: “Power tends to corrupt, and absolute power corrupts absolutely. Great men are almost always bad men.”(1) While Lord Acton’s sentiment appears thoroughly pessimistic, the power that comes from being put in a position of authority often tempts the one who leads to use that power for selfish gain, often in ways that promote harm, disorder, and injustice. Given the abuse of authority that seems too often on display, it is no wonder that many feel a wary skepticism towards authority figures and institutions of power.

The attribution of authority applied to Jesus’s teaching ministry might make those who struggle with a more jaded view of authority pay attention; for even someone not familiar with the intricacies of Christian belief or theology would be reticent to compare the authority of Jesus with the way in which authority is often demonstrated in our world today. Jesus never held political office nor did he have a high-ranking leadership position in the temple or synagogues of his day. He would ultimately be crucified by those in authority over him.

Yet, authority is attributed to the teaching of Jesus. While Jesus preached, the multitudes listening to him “were amazed at his teaching; for he was teaching them as one having authority, and not as their scribes.”(2) What was it about Jesus that made his teaching authoritative?

Many commentators note that the scribes cited other teachers and leaders in their teaching, but Jesus cited himself and his own words as a sign of authority. This is borne out in the repeated use of the phrase “you have heard it said…but I say.”(3) Jesus’s authority comes from issuing his own teaching and his understanding of the Torah.

But is Jesus’s authority simply attributed to his being smarter or more learned in his interpretive skills than the religious and legal authorities of his own day? Did he use better logic or cleverer argumentation? Or does his authoritative teaching demonstrate something greater than clever turns of phrase and charisma?

Jesus’s authority comes not simply from his teaching, but in the way he revealed God’s authority as he lived his life. Indeed, the Gospel of Matthew sandwiches the famous Sermon on the Mount in between accounts of miracle stories. In fact, eight miracle stories immediately follow the sermon and give witness to Jesus “as one having authority,” because he used his authority in ways that promoted life. Jesus was healing “every kind of disease and every kind of sickness among the people.”(4) The authority of Jesus was not simply a demonstration of power or influence in the way we normally think of authority. Rather, the authority of Jesus brought healing and restoration. Illness and disease kept people away from community, away from temple worship—away from God. Jesus released individuals from sickness, delivered them from principalities and powers, so that they could be restored to their communities and were able to worship. His authoritative teaching brought those on the outside in.

Indeed, the miracles that Jesus performed demonstrated the nature God’s authority. All who relied on Jesus could enter into the realm and rule of the God who was on full display in his life and ministry. Jesus was not simply acting for God, but acting with God in such a way as to demonstrate that something new had come and had come with real power and authority. Although the word “authority” often conjures images of overlords or dictators for many in our contemporary world, there is an alternative vision on full display in the life and teaching of Jesus. Those who choose to place their lives under his kind of authority are free to live in ways that demonstrate God’s reign.

Regardless of the earthly authorities we experience today, we can live in light of the authority we see in Jesus. The original language indicates that his kind of authority gives us the capability or liberty to enter into God’s new realm more fully and more deeply than we ever thought possible. Placed under his kind of rule gives us both the capability and liberty to live as those with authority—authority that brings healing, calls powers and principalities to account, creates order from chaos, and restores new life to what was dead.

What Is Love?
Dr. Ed Young

The Impact of Salt
Dr. Charles Stanley
Follow Us
Grow Daily with Unlimited Content
Uninterrupted Ad-Free Experience
Watch a Christian or Family Movie Every Month for Free
Early and Exclusive Access to Christian Resources
Feel the Heart of Worship with Weekly Worship Radio
Become a Member
No Thanks