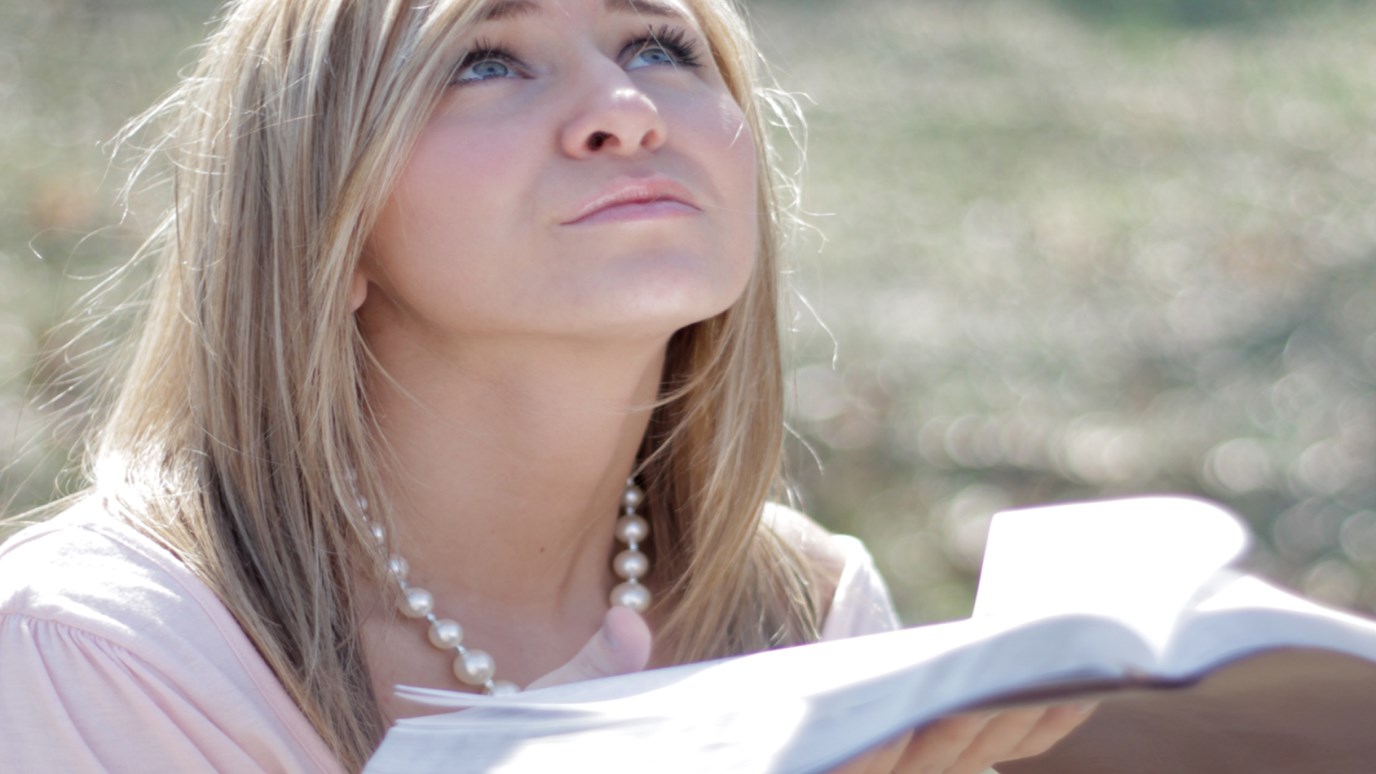 We truly are pilgrims on this earth…living among a people and culture hostile to the Gospel. So how do we live in this environment? What do we do?

We truly are pilgrims on this earth…living among a people and culture hostile to the Gospel. Without knowing it, they are enemies of Christ. Satan has blinded their eyes, and unless the Holy Spirit opens them, they cannot see.

But rather than bend our heads in despair, let’s refocus. The book of Revelation gives away the ending: we win.

So how do we live in this environment? What do we do? I've made some resolutions I want to share with you and hope you’ll adopt them too.

Resolved: I will not despair.
“I will rejoice in the Lord.” (Philippians 4:4)

The one who wrote Philippians had a political situation ten times worse than ours. Homosexuality was rampant; there was human sacrifice in the Roman Empire. The gospel of Jesus Christ and Christians themselves were despised.

Like Rome of old, it may be possible for our nation — an earthly kingdom we love — to be in decline, yet for God’s kingdom to be doing quite well. In China, for example, there has been vicious repression and persecution for 45 years, yet the church has grown exponentially. Millions have come to Christ in a bad political situation. I’d rather have good politics than bad politics, of course, but there are not enough demons in hell to stop a Spirit-filled church from spreading the gospel.

You can bank on this. Until it happens, I made up my mind I will not despair.

Resolved: I will not be intimidated.
“Therefore, my beloved, my dearly beloved and longed for, my joy and crown, so stand fast in the Lord….” (4:1)

I’m going to stand fast. We’re in the minority, but I’m encouraged. Why? Because that’s where we belong.  We’re not the great majority; we’re those who belong to the Lord Jesus Christ. We’re called “the little flock.” There is a broad way and a narrow way. There are the many and the few. We are not of the “many” but of the “few.” Don’t get discouraged that we’re not the many. If we were, there would be something wrong with us. So, I’m not going to be intimidated. And I’m going to stop trying to be popular. Jesus said, “If the world hates you, you will know that it first hated Me before it hated you.” (John 15:18) “The servant is not better than his master.” (Matthew 10:24)

You can choose to focus your mind on the newspaper saying, “Look how terrible it is,” or you can read the Word of God. You can find out what our blessings are in Christ. Rather than becoming bitter towards unbelievers, realize some politician is not the real enemy! Satan would love to have us make enemies out of those people. They are not the enemy, he is.

“For we wrestle not against flesh and blood, but against principalities and powers and spiritual wickedness in high places.” (Ephesians 6:12)

People under Satan’s power deserve our compassion. If they don’t know Jesus, they’re blind, stumbling on their way to hell. Who would ever scold a blind man for not seeing? They should be the object of our pity and our prayers, not wrath and bitterness. “The wrath of man does not work the righteousness of God.” I will not be bitter.

Resolved: I will not compromise.
I have learned in whatsoever state I am, therewith to be content. I know both how to be abased and I know how to abound: everywhere and in all things I am instructed both to be full and to be hungry, both to abound and to suffer need. I can do all things through Christ which strengthens me. (4:11-12)

The world system will try to intimidate us into compromise. Actually, they’re afraid of people like us. They say, “You know, they just won’t bend. They won’t compromise.”

We must hold high the blood-stained banner of our Prince and King, and never compromise Jesus Christ. Paul was not ashamed of Christ. To the contrary, he said, “I can do all things through Christ who strengths me.” (4:13)

Resolved: I will not drop out.
All the saints salute you, chiefly they that are of Caesar’s household. (v. 22)

“Saints in Caesar’s household.” I love this. God has a sense of humor. Here is mighty Caesar, and right in his household, some of his workers, maybe his valet, maybe his guard, were Christians.

The Pilgrim’s Politics
We who are pilgrims are “political” in the sense that God put us here, and we need to take an active role. Just because we’re saved doesn't mean we’re disenfranchised.

For example, you should vote. Why? Jesus said, “Render unto Caesar the things that are Caesar’s and unto God the things that are God’s.” In a democracy, ours is a government of, by, and for the people. Get a candidate and work for him, pray for him and encourage him. It’s our right and duty.

America must be changed, but it will be changed from the inside out. We get upset about how people vote or what they do or don’t do. Surely, we ought to be concerned, but our politics is in heaven, to which we look for the Savior.

I've made up my mind to make a difference, to be an ambassador for Christ and His kingdom, and I want you to be, too.

May God forgive us when we get discouraged, focusing our eyes on people, not on Him. We are, have been, and always will be on the winning side. The kingdoms of this world will become the kingdoms of our Lord and His Christ (Rev. 11:15). May we teach this to our children and grandchildren! And when we cannot isolate them, we can insulate them, building a wall of fire about them with the gospel of Jesus, covering and bathing them with prayer in the strong name of Jesus.

Let’s tell this world about Jesus, the mighty to save! One day the struggle will be over, and we want to take with us to Heaven as many as we can. “Even so, come, Lord Jesus.”

Show Me a Sign!
Steve Noble
Follow Us
Grow Daily with Unlimited Content
Uninterrupted Ad-Free Experience
Watch a Christian or Family Movie Every Month for Free
Early and Exclusive Access to Christian Resources
Feel the Heart of Worship with Weekly Worship Radio
Become a Member
No Thanks