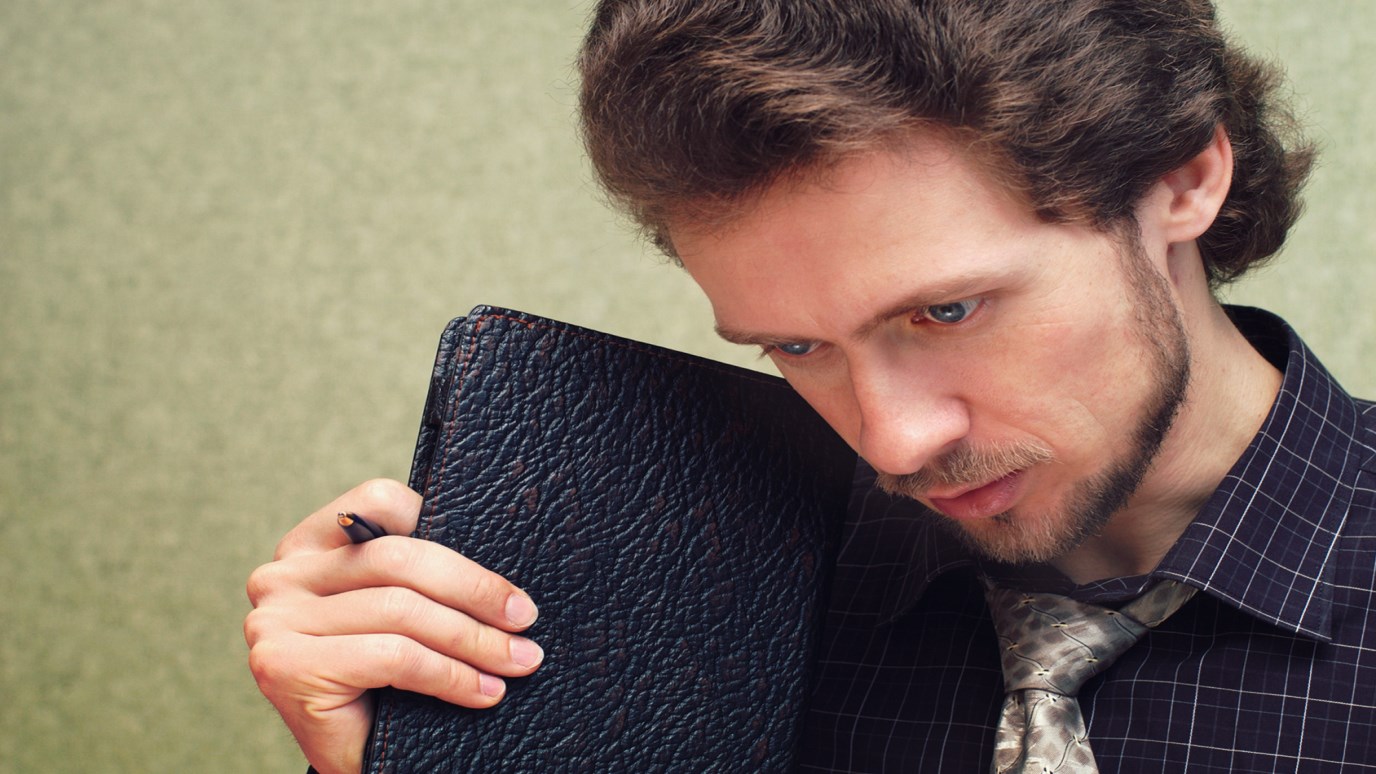 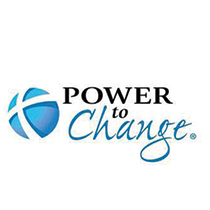 When we realize that we truly are forgiven, we’re able to forgive the people who wrong us. There is so much freedom in that.

They say that hurt people, hurt people. The same can be said of forgiven people – they forgive. When we realize that we truly are forgiven, we’re able to forgive the people who wrong us. There is so much freedom in that.

But sometimes forgiveness doesn’t feel like freedom, it feels like a heavy burden. Maybe you’ve had a time in your life when you’ve told God that you can’t forgive, that it’s too hard. Have you ever felt like this? Then you might have misunderstood what it means to forgive.

Forgiveness can feel like giving in, and so we resist it. Other times we’ve been taught that forgiveness means pretending that it never happened, or letting the other person get away with what they’ve done. But that’s not forgiveness either.

The best definition of forgiveness I ever heard came from my pastor a few years ago. He said that, “Forgiveness means giving up my right to hurt you for hurting me.” Forgiveness means agreeing not to retaliate or escalate the situation. It’s important to note that forgiveness still includes pursuing justice. Forgiveness and justice can both be part of the healing journey especially if you have been a victim of crime or abuse.

In her excellent article, "Does Forgiveness = No Consequences?" Lynette Hoy wisely notes that there may be a need to reset boundaries even after we’ve forgiven someone. Forgiveness does not require us to just go back to the way things were. Rather, forgiveness means that we are willing to begin a journey toward restitution. Forgiveness opens up a dialogue. Restitution takes time. Forgiveness is the first step.

So how do you know if you’re living as a forgiven person?

1. Is there someone you tend to avoid? Your issue with them may stem from a lack of forgiveness.

2. Are you easily offended? Sometimes when we feel attacked it’s because we’re nursing a sore spot from a wound that has not healed. It can be hard to do the work of forgiveness but it’s the only thing that will take away the sting of an injury.

3. Do you catch yourself getting angry often? A very wise friend once told me that in AA they teach that, “The pain we inflict on others is directly proportional to the pain we feel inside ourselves.” If you find yourself lashing out, look at your own heart. Where does it hurt?

Peace allows us to be generous

Forgiveness brings peace, and when we’re at peace, we are able to be generous. When I am at peace with myself I can assume the best of you, even if we’ve had an issue in the past. When I am secure in myself I don’t have to worry that complimenting you might diminish me. My identity is not threatened. When I truly believe that my destiny is in God’s hands, I don’t have to look for the advantage or a way to get ahead, I already have what I need.

I’ve heard it said that as Christians we are “resurrection people.” We are the ones who believe that new life is possible. In Revelation 21:5, the One who sits on the throne says plainly, “I am making everything new!"  We have this promise again in 2 Corinthians 5:17, “Therefore, if anyone is in Christ, he is a new creation. The old has passed away; behold, the new has come.”

We know that God can make all things new because we’ve seen it. In John 11 we see Jesus raise Lazarus from the dead. When Jesus rose from the dead the temple curtain tore – such a powerful picture that the old ways were gone and the new had come. On a very personal level we know God makes things new because we’ve seen in our own lives as God makes us more like Christ.

Corinthians 3:13 puts it so simply, “Forgive as the Lord forgave you.” Christians are forgiven people. When we live as forgiven people, willing to forgive in turn, then we truly live as resurrection people. This is the story of Easter lived out in our daily lives -- redemption and revival up close. This is the on-going miracle: that broken people, dearly loved, can learn to love broken people.