Living as an Authentic Christian in a Non-Christian World 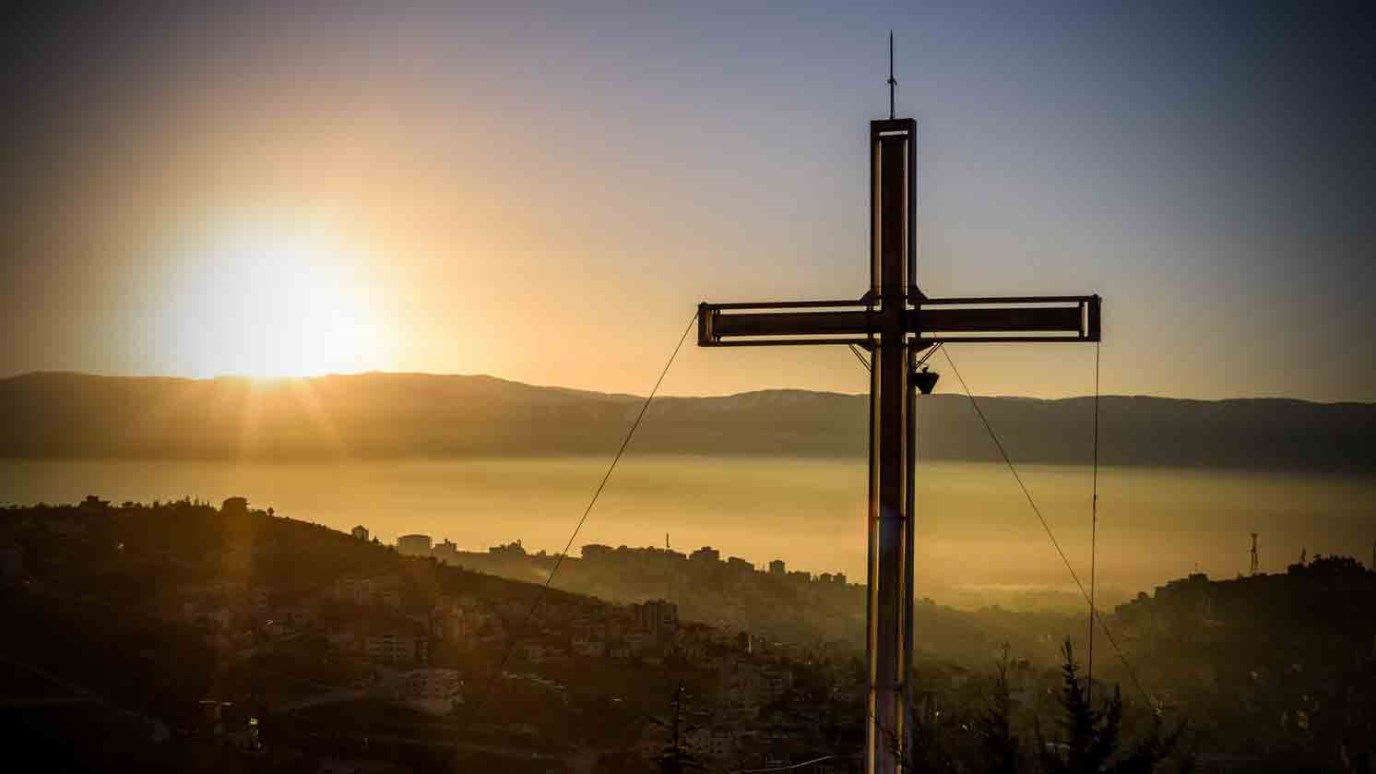 What if we simply stuck to what Jesus commanded us to do: love our neighbors as ourselves, care for the poor and the sick and the brokenhearted, stand up for the oppressed, be generous with our time and our money, and live winsome lives filled with grace and gentleness?

Engaging in a bitter ‘culture war’ in order to preserve America’s formerly dominant Christian culture has been largely a failed strategy. We cannot win in the courts and at the ballot box that which we have lost in the court of public opinion. Instead, we should embrace the strategy that has successfully attracted people to Jesus for two thousand years — authentic Christianity.

What if we simply stuck to what Jesus commanded us to do: love our neighbors as ourselves, care for the poor and the sick and the brokenhearted, stand up for the oppressed, be generous with our time and our money, and live winsome lives filled with grace and gentleness?

Christians have always lived, and often thrived, in cultures where they are minorities. Christianity began in a Jewish culture and thrived in a pagan Roman one. The apostle Paul, writer of nearly half the New Testament, actually offers advice to the church in Corinth which lived in the midst of a very pagan society. His words should guide us today.

In I Corinthians 5:9, Paul encourages the Christians to clean up their own affairs. The church was in a mess with sexual shenanigans, internal bickering, and a deep division between rich and poor. Paul gives them some advice, but he also says Christians shouldn’t worry about whether others follow Christian moral teaching.

“I wrote you in my earlier letter that you shouldn’t make yourselves at home among the sexually promiscuous. I didn’t mean that you should have nothing at all to do with outsiders of that sort. Or with crooks, whether blue- or white-collar. Or with spiritual phonies, for that matter. You’d have to leave the world entirely to do that! ... I’m not responsible for what the outsiders do, but don’t we have some responsibility for those within our community of believers? God decides on the outsiders, but we need to decide when our brothers and sisters are out of line and, if necessary, clean house. (I Cor. 5:9-13, The Message)

Paul’s point is this: Be strict with yourselves, expecting fellow Christians to obey the demands of Jesus. But don’t hold others to the same rules.

I think these verses can show Christians the way forward in today’s America. We need to find a way to live in a pluralistic society without engaging in an arms race with those who are not Christians.

I recently saw a beautiful example of how Christians can love their neighbors, offering a compelling invitation to the kingdom of God at a banquet for a Christian homeless ministry, the Bread of Life Mission in Seattle.

A man spoke to those present that night about his life of the streets and the addiction that cost him his job, his family, and his self respect.

“I was on drugs, sleeping under the bridge,” he said. Just eight months ago, he visited the mission in order to get a free wool hat. He decided to accept the offer to help him get off the streets. Next he wheeled in the shopping cart that once carried all of his belongings, and he held up a cardboard sign. On it, he had written, “I don’t live here anymore.”

He was about to graduate from the Bread of Life discipleship program and would soon be living on his own with his own roof over his head. He showed us a picture of himself while he lived on the street. “I gave my life to Christ,” he said. “The man you see here tonight is a different person altogether.”

What I witnessed at the Bread of Life Mission is a perfect example of Jesus’ calling for Christians today. In Matthew 25, Jesus says that those who enter his kingdom will be people who feed the hungry, welcome strangers, clothe the naked, care for the sick, and visit the prisoners.

In his book, UnChristian, David Kinnaman cites a Barna Research study that asked non-Christians whether they viewed the role of Christians in American society in a favorable or unfavorable way. In 1996, 85 percent viewed Christians favorably. Ten years later, that approval rating had dropped to just 15 percent.

When people were asked to describe Christians, adjectives like, judgmental, hypocritical, close-minded, insensitive, too critical and too political were most often cited. We might contrast this list with what the Apostle Paul in Galatians listed as the ‘fruits of the Spirit’: “love, joy, peace, forbearance, kindness, goodness, faithfulness, gentleness and self-control.”

“Against such things,” Paul exhorted, “there is no law.”

There isn’t any question that American culture is in a transition from a dominantly Christian culture to a dominantly secular culture. We can no longer expect America society to uniformly embrace Christian values or morality. How the Christian community chooses to respond to this will be critical.

Angry rhetoric and bitterly contested lawsuits and elections create adversaries, but no one ever made an enemy by offering the hand of friendship, helping the down and out, mentoring kids, giving generously to others or helping people after a hurricane get their lives back together.

Paul was right - “against such things, there is no law”.

How to Perform an Impossible Task
Pete Briscoe