Living Abundantly for Other Women 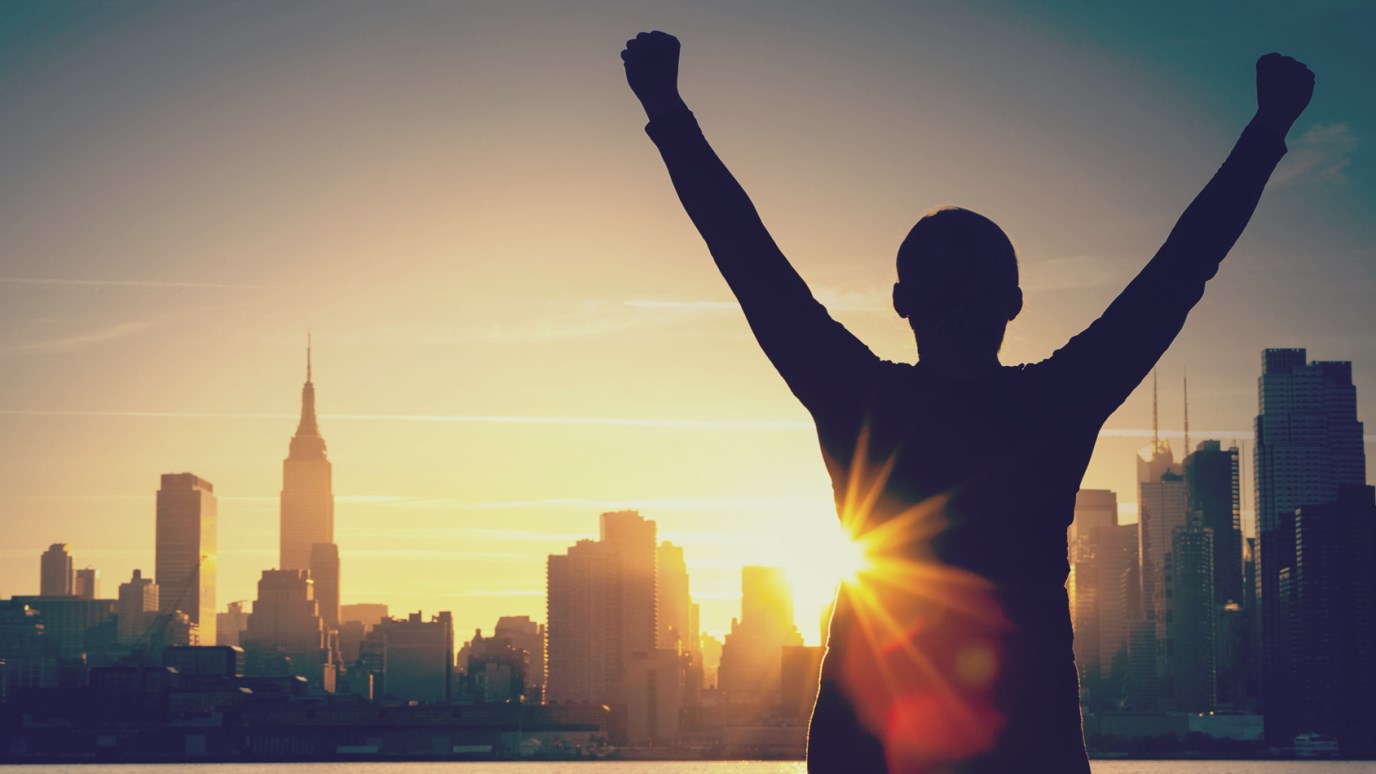 My husband gives me the evil eye as I drink in a large gulp of store-brand orange juice. If there is an unwritten list of cardinal sins in our household—which I’m discovering there apparently is—drinking a large glass of orange juice, without being at death’s door from a vitamin C deficiency, is on it. Growing up as the youngest in his family, he was often shortchanged by thirsty older brothers. So today, while he’s willing to overlook any household member sipping at a tiny glass of morning juice, a large glass at 4pm can still make him a little nutty. Both inside and outside of the kitchen, a lot of us—like my groom—operate out of a mentality of scarcity, rather than abundance.

Many of us even do it in our relationships with other women.

This is the only way I can explain how I felt when I recently saw that a popular clever female Christian blogger—like I’d be if I was popular and clever and paid any attention to my blog—had a single post which had been shared to Facebook “282K” times. (Who knew that “K” was a thing that Facebook’s share widget could even do?!) After doing the calculation—over ¼ million if you’re math-challenged—I started to feel a little panicky, like a failure, and quickly tried to find fault with aforementioned blogger. I wasn’t able to, but I certainly tried.

No matter how you spend your days—whether you blog or craft, teach or sell, build or minister—it is tempting to be drawn into this devilish way of thinking. When you learn that a group of women friends had a girls’ night at the movies without inviting you, a mentality of scarcity can put you in a bad green-eyed place. With a mentality of abundance, though, you realize, “That sounds like fun. I wonder who else would like to do a girls’ night as much as I do? I’ll text them right now.”

To approach the world with an economy of abundance—one which trusts in a faithful Provider—is to be set free to be for other women. Specifically, we’re liberated as we act on that confidence: becoming Share # 282,001 on the hot blog, buying something from the local Etsy crafter we admire, or sending a quick note of appreciation to the wildly patient supermom who has the nerve to look great in a bikini five months after the birth of baby #5.

Though it is an admittedly unlikely way, try living with a mentality of abundance when it comes to the women around you. . This week, live free.

The Enemy of Comparison
Renee Swope