Living A Life of Impact Where God Calls You 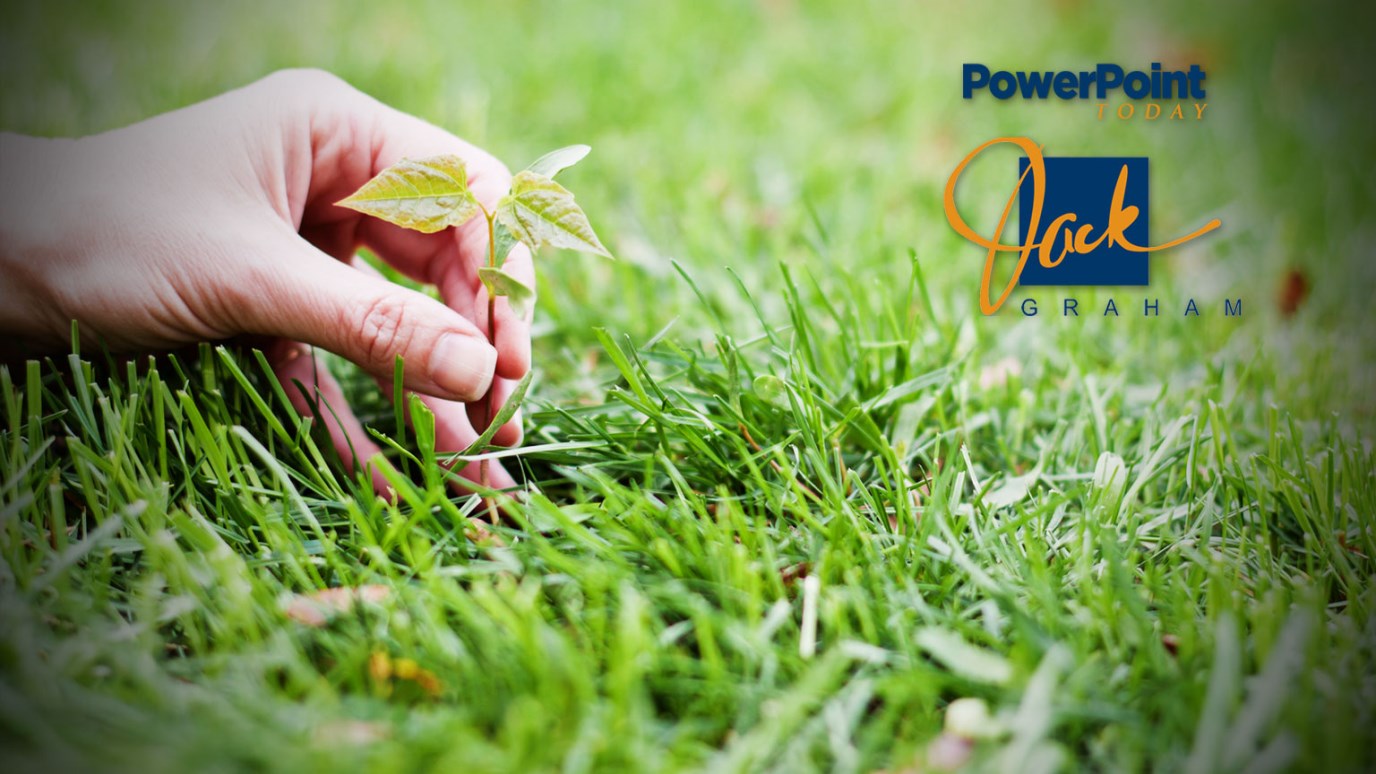 Whatever role God calls you to fulfill, be faithful in it because you never know the impact you can have!

The great English preacher Francis Dixon asked a young man in his church named Noelle to give his testimony at a revival. So Noelle stood up and gave this testimony:

“I was in Sydney, Australia when a little old man walked up to me and said, ‘Sir, if you were to die today, do you know where you would spend eternity?’

“With that the old man turned on his heel, said, ‘Toodle-loo’, and walked away. So when I got back to England the first thing that I did was to seek out a pastor who led me to Christ.”

After the service, a young man came up to Noelle and said, “That’s my testimony too. I met that same man!” Francis Dixon was so moved by this that when he went on a world tour of preaching, he shared it at every meeting. And when he preached in cities across Australia, he came across hundreds of people with the very same story.

So when Dixon made it to Sydney, he tracked down this old man at his home and told him about all of those people who had come to Christ through him. The old gentleman broke down and said, “Sir, this is the first time in my life that I’ve known of anyone who has ever come to Jesus because of my witness.”

Some sow the seeds; some harvest. So whatever role God calls you to fulfill, be faithful in it because you never know the impact you can have!

God gives every Christian a different role in His kingdom purposes. So whenever He calls you, be faithful and watch what happens!

We Must Do Greater Things
Ronnie Floyd