Living a Life of Absolutes in a Culture of Compromise 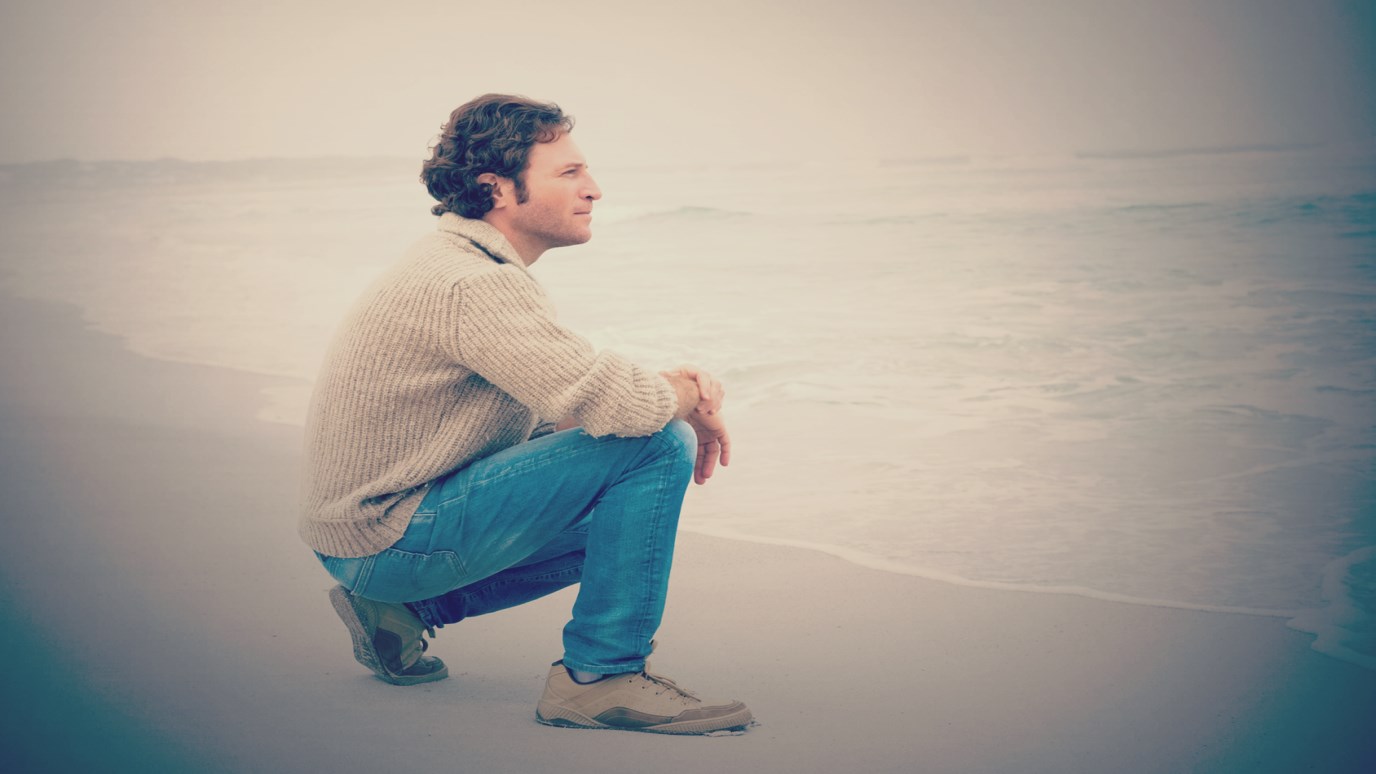 Os Hillman talks shares his views on importance of integrity and how compromise will always lead to deceit which leads to leanness in your soul.

Jesus Christ is the same yesterday, today, and forever. Hebrews 13:8

The apostle Paul understood that the higher you go up a mountain of influence, the greater the level of spiritual warfare. “For a great and effective door has opened to me, and there are many adversaries” (1 Cor. 16:9).

He understood that his calling penetrated spiritual forces in high places. It was not just a matter of his communication and professional skill that would make him effective in impacting his culture; it was overcoming the principalities that ruled the mountains he was seeking to claim.

Oswald Chambers also understood this truth: “When you get higher up, you face other temptations and characteristics. Satan uses the strategy of elevation in temptation, and God does the same, but the effect is different. When the devil puts you into an elevated place, he makes you screw your idea of holiness beyond what flesh and blood could ever bear, it is a spiritual acrobatic performance, you are poised and dare not move; but when God elevates you by His grace into the heavenly places, instead of finding a pinnacle to cling to, you find a great tableland where it is easy to move.”

John the apostle described the core areas that man is tempted in the following verses:

If you have not gained a victory over Satan’s traps of performance, passion, position, and possessions before you are elevated as a change agent into a leadership role, you will be an easy prey for Satan and his demons. Many leaders’ integrity is not strong enough to keep them at the top of a mountain once the prosperity, fame, and prestige hit them. Heinz Ketchup founder H. J. Heinz once said, “Quality is for a product what character is to a man.”

We live in a day of compromise and relativism. Today’s mantra is “do whatever you want as long as it does not affect me.” Many change their beliefs based on whether it might be acceptable for the particular audience they are speaking to. However, God’s character never changes. He is a God of absolutes. Politicians often change their position based on the political risk. Granted, sometimes they change simply because they change their view of the subject, but more often it is a result of political expediency.

Compromise Leads to Deceit
Compromise will always lead to deceit in a life and will lead to a leanness in your soul. When the people of Israel began to compromise, God allowed leanness in their soul:

They soon forgot His works; They did not wait for His counsel, but lusted exceedingly in the wilderness, and tested God in the desert. And He gave them their request, but sent leanness into their soul. (Psalms 106:13-15)

You will lose confidence in the spiritual part of your life as you begin to compromise your integrity. God is looking for integrity. David came to learn this after his sin with Bathsheba and his murder cover-up: Behold, You desire truth in the inward parts, and in the hidden part You will make me to know wisdom (Psalm 51:6). Ultimately, compromise sabotages the heart’s good intentions and turns us into a spiritual hypocrite.

Satan is a Legalist

Compromise gives the enemy of our soul a legal right to sift us. Jesus understood that Satan was a legalist when he said these words: “And now I have told you before it comes, that when it does come to pass, you may believe.  I will no longer talk much with you, for the ruler of this world is coming, and he has nothing in Me (John 14:29-30). Jesus was saying, “There is nothing Satan can attack for reasons of sin in my life.”

Compromise leads to losing confidence in the spiritual dimension of our lives and ultimately leads to poor decisions rooted in deceit. “The heart is deceitful above all things, and desperately wicked; Who can know it? I, the Lord, search the heart, I test the mind, even to give every man according to his ways, according to the fruit of his doings. (Jeremiah 17:9-10) Yet they did not obey or incline their ear, but followed the counsels and the dictates of their evil hearts, and went backward and not forward. (Jeremiah 7:24)

The psalmist wrote about the kind of life God blesses.

Lord, who may abide in Your tabernacle?
Who may dwell in Your holy hill? He who walks uprightly,
And works righteousness, and speaks the truth in his heart;
He who does not backbite with his tongue, nor does evil to his neighbor,
Nor does he take up a reproach against his friend;  In whose eyes a vile person is despised,
But he honors those who fear the Lord; He who swears to his own hurt and does not change;
He who does not put out his money at usury, nor does he take a bribe against the innocent. He who does these things shall never be moved. Psalm 15

God blesses those who live a life of integrity and is willing to even swear to his or her own hurt to maintain that integrity. May you be a person of integrity God can bless.