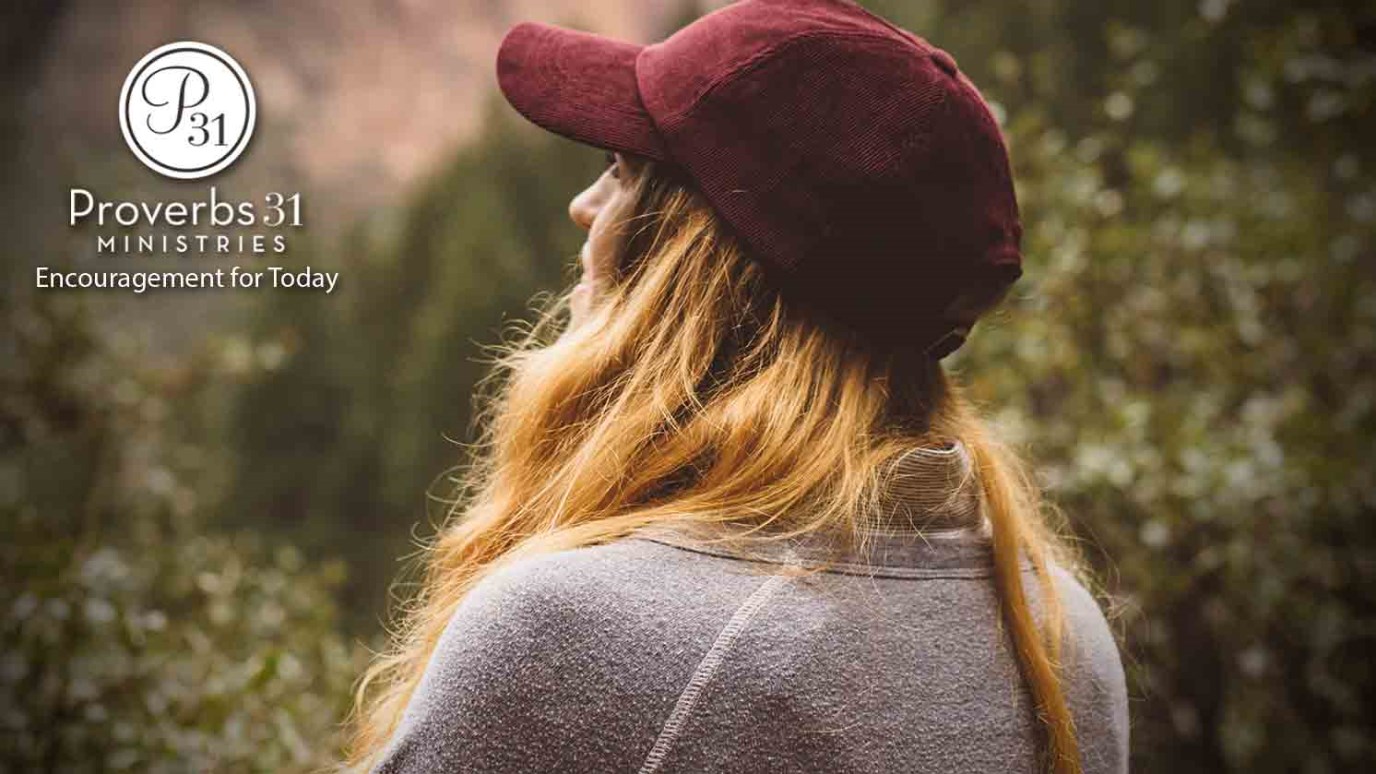 With Christ living in us, we CAN be drama-free!

“This means that anyone who belongs to Christ has become a new person. The old life is gone; a new life has begun!” 2 Corinthians 5:17 (NLT)

I remember the evening I started living a new opening act.

My mother, who suffers from chronic back pain, had just undergone major back surgery. I hadn’t heard from her since the surgery, although I texted and left messages — with her and my brother, who lived nearby and was checking on her at the hospital. I received a few jumbled text messages from her that made no sense at all, and got a call from her cell phone in which no one responded on the other end.

I reminded myself my brother would call me if there were need for alarm, and that God was in control of the situation.

Three days after Mom’s surgery, I finally heard her voice. But I could barely tell it was her. She called at 9 p.m. (midnight her time) and struggled to talk, telling me she was in excruciating pain. She said she’d been given pain medication, but the doctor wasn’t allowing any more of it for several hours.

She called to say she didn’t think she could make it through the night.

My first instinct was to react emotionally. I thought about demanding to talk to the nurse and insisting my mother get the meds she needed. I thought of calling my brother and chewing him out for not responding to the situation or taking care of it in person. I thought of venting to my husband and daughter about what was going on with my extended family.

But instead, I paused and realized that rather than escalating the drama in three different locations, I could ask for God’s wisdom to respond in a way that glorified Him.

So I prayed, Help me, Lord, to know what to say to Mom in this moment. Then I told my mom how badly I felt she was in such pain, prayed for her and asked God to “still the storm” and to be her Peace, Provider, Protector and Physician through the night.

My mom calmed down, told me she loved me and hung up the phone. And I did something new. I didn’t call each of my siblings and talk of the “drama” I’d just experienced with Mom. I didn’t recount the situation to my own family so they’d know all I had gone through. Instead, I thanked the Lord quietly that through His help, Mom was comforted, the two of us drew closer together, and the drama was diffused.

At that moment I realized a new day had dawned: With Christ living in me, I CAN be drama-free!

For years, I believed I was stuck in a cycle of dysfunction because of how I was raised to deal with my emotions. But because of the “new person” I am in Christ, and the wisdom He provides when I call upon Him, I can have a new opening act — one in which I respond maturely, rather than react emotionally, when circumstances start to overwhelm me.

When I die to my identity (Galatians 2:20) and start identifying with Christ, my emotions are no longer central. My opinions don’t rule. My perceived rights are not absolute.

My emotions, opinions and rights are His, and He expresses Himself through me. Therefore, His response becomes my response and His actions become my actions. Instead of “I blew it again,” it becomes a matter of “I surrender again.” It’s a matter of thinking — or saying aloud — I’m Yours, God, for whatever You have in mind.

The easiest way to be drama-free is to be free of me. Free of myself and filled up with the Person of Christ. Only then can I realize the Greater Story is the One in which He becomes more and I become less.

Lord, thank You for the newness of life that is possible through Christ. Thank You, too, that wisdom is just a prayer away so I can respond to situations maturely, instead of reacting emotionally. Help me live a drama-free life that’s focused on You and Your truth, not me, my opinions or emotions. In Jesus’ Name, Amen.

James 1:5, “If any of you lacks wisdom, you should ask God, who gives generously to all without finding fault, and it will be given to you.” (NIV)

REFLECT AND RESPOND:
In what area of your life do you most need God’s wisdom to respond maturely, rather than react emotionally? Surrender it to Him now and experience His peace.

Are You Teachable?
Steve Noble

Living Among the Thorns
Brenda Emmons

Forgive Me; I'm Human
Brian C. Houston
Follow Us
Grow Daily with Unlimited Content
Uninterrupted Ad-Free Experience
Watch a Christian or Family Movie Every Month for Free
Early and Exclusive Access to Christian Resources
Feel the Heart of Worship with Weekly Worship Radio
Become a Member
No Thanks