Live Out Your Faith for Others to See 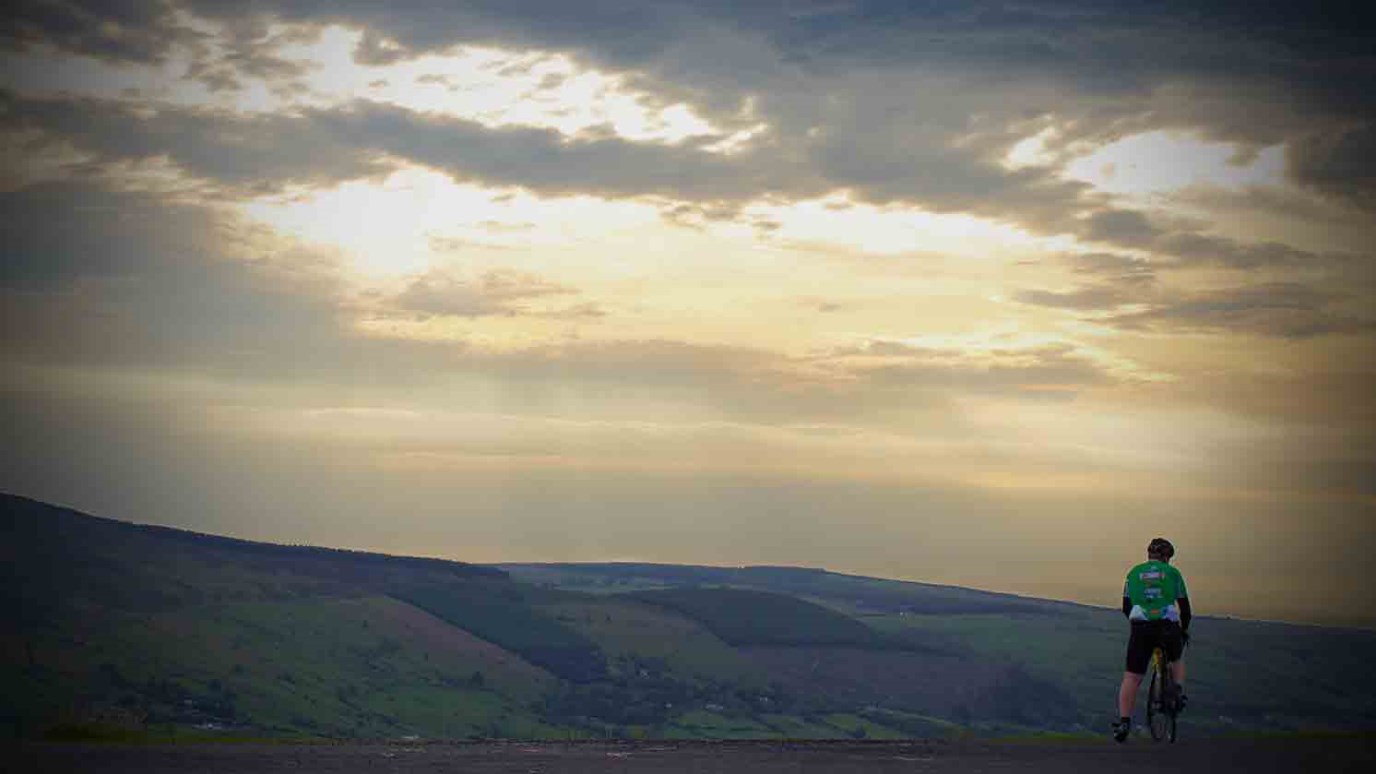 American racing cyclist Amber Neben is a living testimony of God’s providence. Her sport gives her the platform to live out her faith by setting an example for others.

“Be wise in the way you act toward outsiders; Make the most of every opportunity.” Colossians 4:5 (NIV)

Amber Neben is a living testimony of God’s providence. Since 2001, Amber has raced professionally as a road cyclist. Her success in UCI (Union Cycliste Internationale) category 1 races and her Olympic status have given her quite a platform in the cycling world. But in order to achieve such greatness, she had to overcome a lot of obstacles.

At the age of four, Amber was in the hospital with spinal meningitis and was not expected to live. Even if she did, doctors predicted that she would have brain damage and loss of hearing. Her parents had friends who began to pray for her, which resulted in her parents attending church.

Once a runner, Amber experienced stress fractures which kept her inactive from running. She later turned to cycling and was picked for the road world championship team in 2001 and 2002. The following year, she tested positive for a banned substance which she stated came from contaminated supplements. Although the doping was unintentional, Amber had to serve a six month ban.

In 2004, she missed the United States Olympic Team by eight seconds, and in 2007 she was treated for melanoma. She finally made the Olympics in 2008 and 2012, despite overcoming severe injuries from crashes. Through all her struggles, Amber stayed true to her Christian faith, trusting God to carry her through her journey. And those around her noticed how she responded to those troubles.

“Living a life that reflects Christ, walking in a way that honors God and is real, and being genuine in who you are is huge. People need to see Christians live a Christian life,” says Amber.

Amber’s sport gives her the platform to live out her faith by setting an example for others. And when she has chances to share with others what God has brought her through, her testimony impacts people much more after they’ve already seen how she lives her life.

Questions: How do you handle life’s struggles? How can your life and faith demonstrate a positive example for those around you? Reflect on how God has brought you through your struggles. What can you praise God for? How can you use your story to encourage others? If you’re going through something right now, pray for God to work through you during this time.

Prayer: God, thank You for saving me and making me Yours. Thank You for the journey You’ve brought me through. Show me how to reflect You as I go through struggles, in a way that encourages others to follow You. Fill me with Your Spirit today and enable me to live out my faith in a way that honors You. I pray that I make an impact on someone today. Amen.