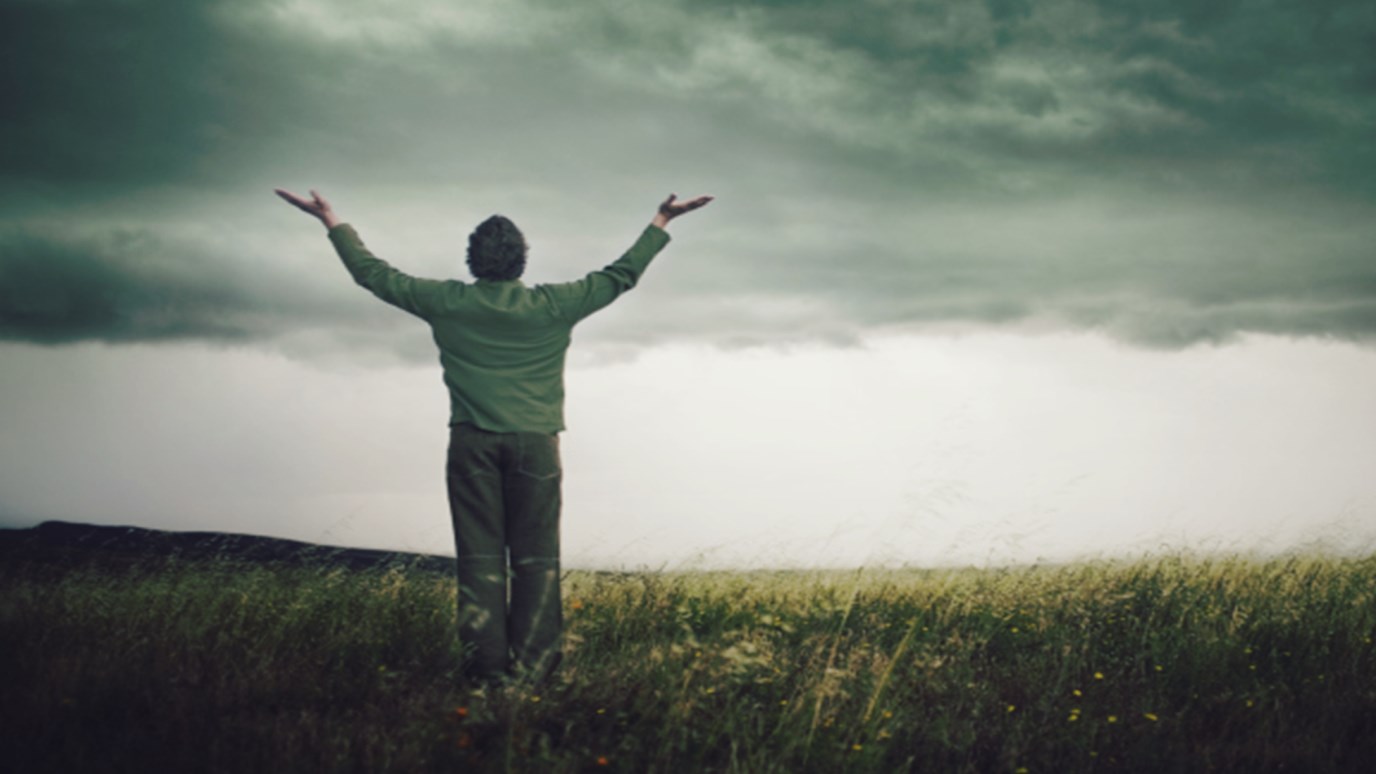 Jesus, the divine Son of God, set aside the privileges and powers of deity for a time and lived as a man on earth. Once you grasp that, it will thrill your soul! By the Spirit, God can work through you like He did Jesus.

But [Christ Jesus] made himself of no reputation, and took upon him the form of a servant, and was made in the likeness of men.

The truth of this verse hasn't really dawned on most people. They mistakenly think that Jesus was able to work wonders, to perform miracles and to live above sin because He had divine powers that we don't have. Thus, they have never really aspired to live like He lived.

"Oh my," they say with great humility, "I could never live like Jesus did. After all, He had an advantage. He was God!"

They don't realize that when Jesus came to earth, He voluntarily gave up that advantage, living His life here not as God but as a man. He had no innate supernatural powers. He had no ability to perform miracles until after He was anointed by the Holy Spirit as recorded in Luke 3:22. He worked wonders, not by His own power but by the power of the Father, saying, "The Father that dwelleth in me, he doeth the works" (John 14:10).

And when He prayed, He prayed not as a divine One who had authority as God, but as a man who walked obediently with God. And, as Hebrews 5:7 says, "His prayers were heard not because of His deity, but because of His reverence toward God" (The Amplified Bible).

Jesus, the divine Son of God, set aside the privileges and powers of deity for a time and lived as a man on earth. Once you grasp that, it will absolutely thrill your soul! Why? Because it means that you, as a reborn child of God, filled with the same Holy Spirit as Jesus was, have the same opportunity to live as He lived on earth. In fact, that is exactly what He intends. In John 17:18 He said to the Father, "Just as You sent Me into the world, I also have sent them into the world" (The Amplified Bible).

Jesus has sent you into the world to live as He lived. Through the new birth, He's enabled you to exchange the sinful nature of Adam for the sinless nature of God.

He's given you the ability and the command to live above sin, to live in fellowship with the Father, to preach the gospel, to heal the sick, to raise the dead, to cast out demons and to make disciples.

Once you realize that, you'll throw off the shackles of doubt that have held you back. You'll begin to live as Jesus meant for you to live—not as a sin-ridden son of fallen man, but as a reborn child of the Most High God. Then those around you will actually begin to see Jesus—in you.

Under Your Feet
Kenneth Copeland